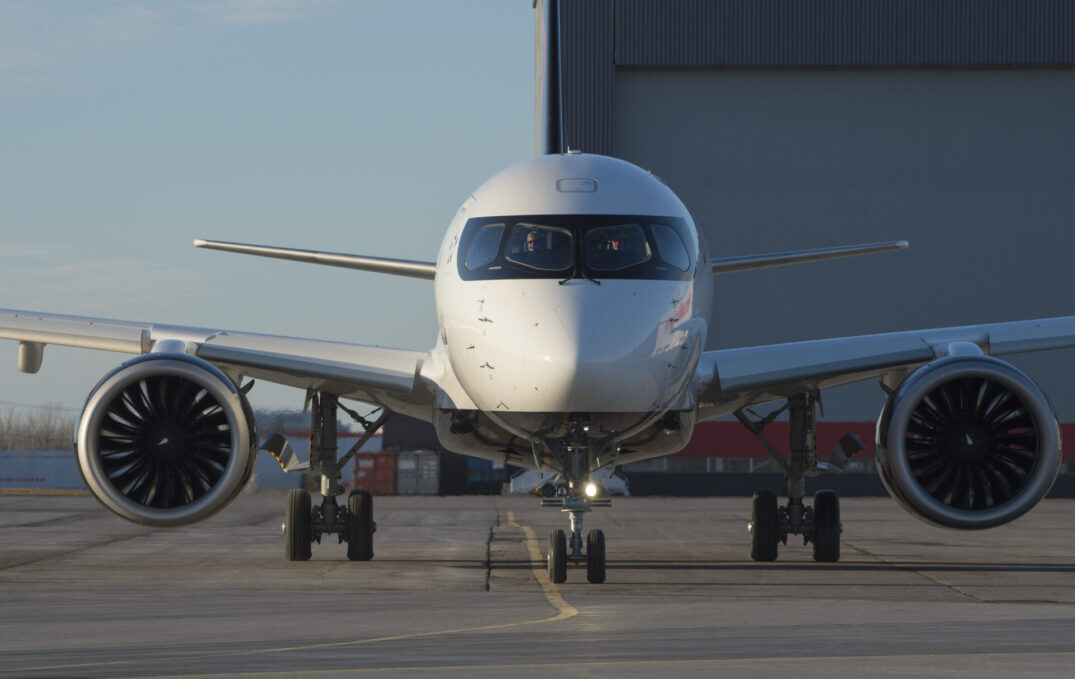 The Transportation Safety Board of Canada (TSB) has finally released its finding after an investigation into a near-collision between two planes at Toronto Pearson Airport that happened in March 2020.

A report from TSB reveals the details of the incident and how it was caused by “inaccurate transponder information.”

On March 7, 2020, at 9:48 am, an Air Canada Embraer 190 plane was conducting a takeoff from Toronto Pearson Airport. Not long after, an Air Canada Boeing 777 received instructions to line up at the same runway.

The Embraer 190 then struck a bird while accelerating during takeoff, prompting the crew to radio in that they were “rejecting” their departure. However, the call went unheard by air traffic control and the Boeing 777 since the crew was “reading back their take-off clearance” using the same frequency.

Meanwhile, the Boeing 777 was speeding up to take-off but luckily the crew spotted that the Embraer 190 was still on the runway, causing them to also reject their takeoff. Both planes later cleared the runway and, according to the report, there were no injuries or any damage to either plane.

The incident has been blamed on “inaccurate transponder information” and the investigation is still ongoing.

In a November 30, 2020 statement, Natacha Van Themschem, director of air investigations at the TSB, encouraged transponder manufacturers, authorities, and air traffic service providers to “work together to ensure that these systems interact effectively to transmit, receive and validate an accurate airborne status.”

“Doing so will ensure that alerts work as intended to reduce the risk of collisions on runways,” he stated.