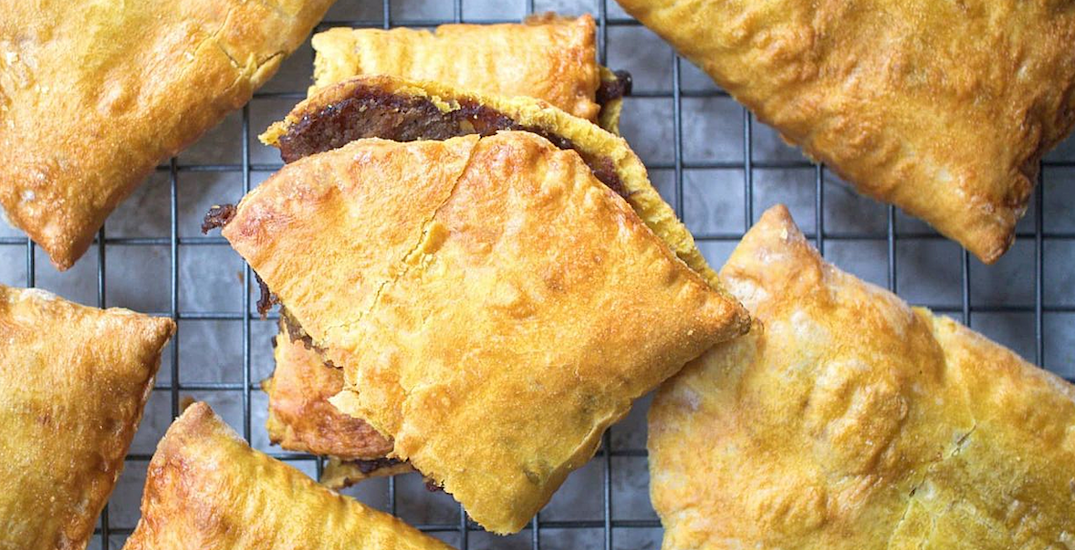 There was a time in Toronto when Jamaican patties caused some “beef” between city food inspectors and food vendors over whether or not they could be defined as “beef patties.”

Now, 36 years later, the city celebrates Patty Day on February 23. While residents are encouraged to enjoy the snack from their go-to Jamaican spot, it is also important to acknowledge the history and contributions that the Jamaican community has made.

According to the Jamaica Tourist Board, in February 1985, what they call the infamous “Patty Wars” between city food inspectors and patty vendors took place after officials told the vendors “that they could no longer use the term ‘beef patties.'”

After negotiations, the vendors prevailed, and in honour of the resolution, February 23 has been claimed as “Patty Day” in Toronto.

“The people of Toronto are very passionate about this staple Jamaican snack food; everyone has an opinion about who makes the best beef patty in town,” said Angella Bennett, Regional Director – Canada, Jamaica Tourist Board.

“While we aren’t able to travel to Jamaica right now, we encourage everyone to celebrate Patty Day on February 23 and savour a taste of the island here at home.”

Thanks to Toronto’s cultural diversity, there are so many spots across the city where you can treat yourself to a patty and celebrate this day.

“It is a fun way to celebrate one of the unique flavours of Jamaica and provides a way to enjoy the savoury and flaky treat that has earned its way into the hearts of many,” said Mayor John Tory in a letter via JTB.

“Toronto is home to a large and vibrant Jamaican community whose unique contributions have helped to shape the cultural identity of our city.”

A win-win for all!