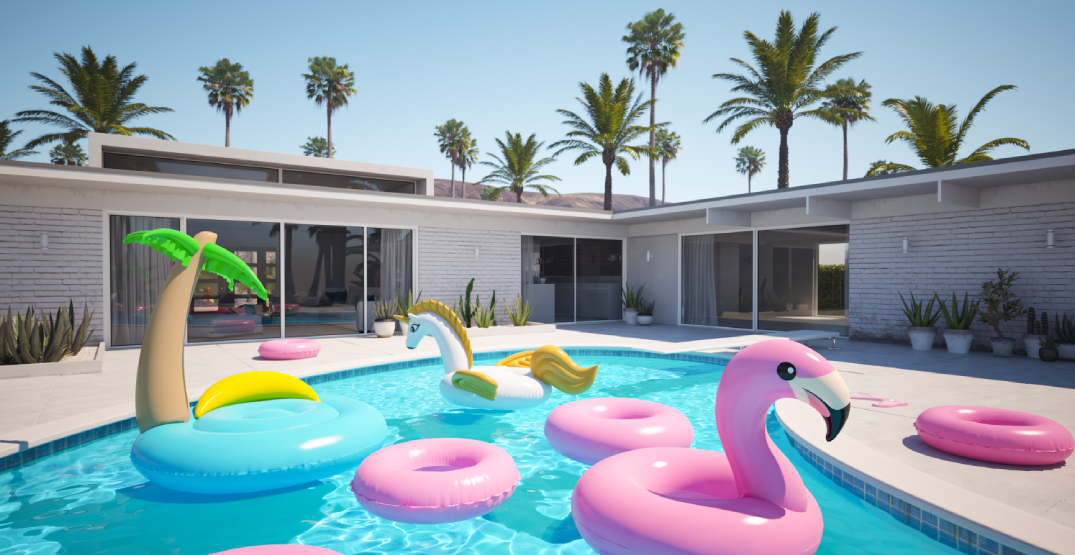 Winter break in beautiful, sunny California? Don’t mind if we do!

According to YYZ Deals, Flair Air is offering nonstop roundtrip flights from Toronto to Palm Springs this winter for $338.

It’s a lot cheaper ($218) if you travel without luggage, so essentially just a carry-on.

It’s a great offer because Air Canada flights to California during the winter months can go for $975 or more.

YYZ Deals says to fly with Flair at your own risk.

“They’ve been known to drop routes without warning. If a flight is cancelled or delayed, they usually don’t have an alternative way of getting you to your destination,” the website reads.

We tried some of the dates on Flair’s website and it all checks out, albeit with a price discrepancy of $54. The dates selected were February 12 to February 19, 2023. 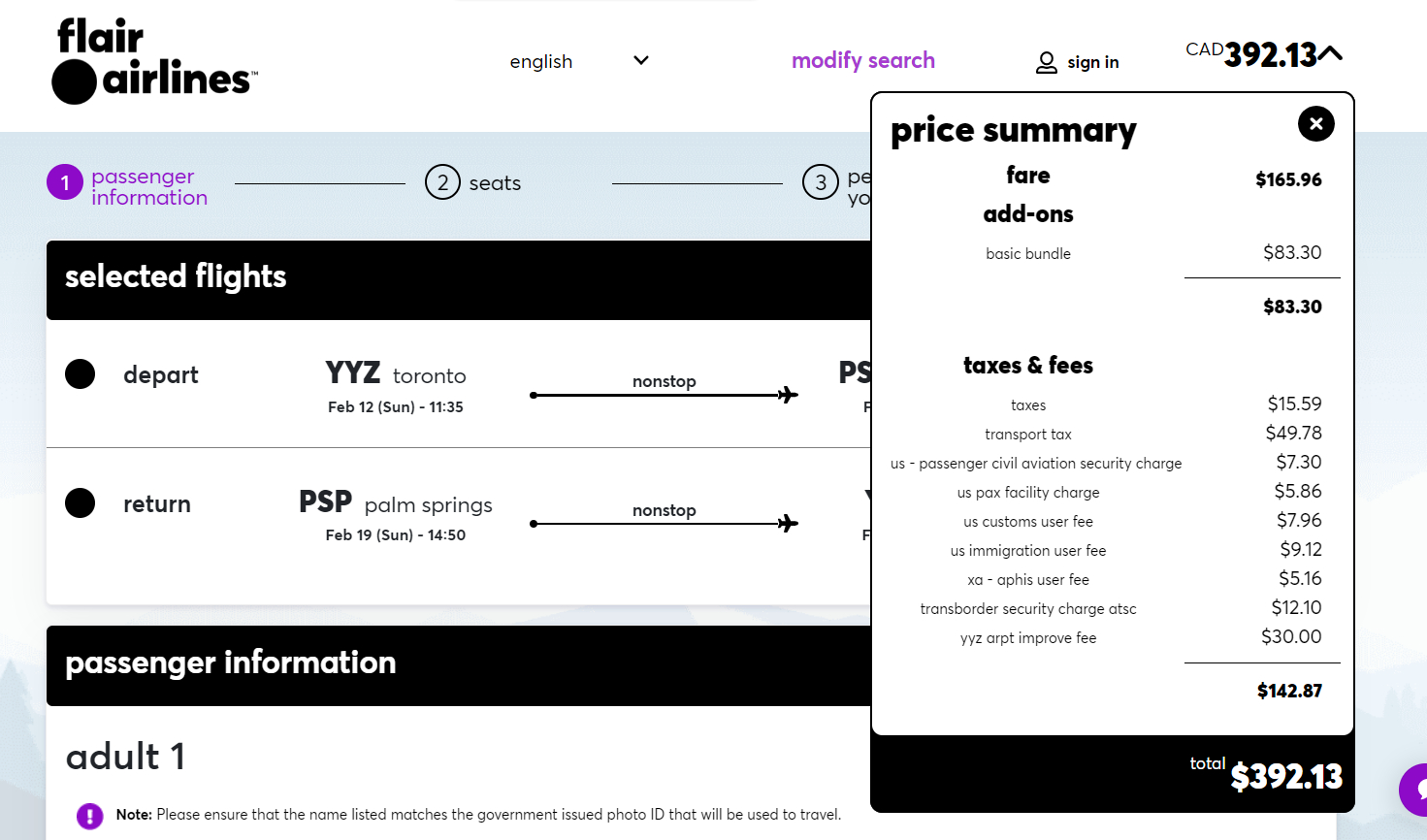 Available dates to head down to Palm Springs include mid-November, early December, plus all of January, February, and March 2023.

YYZ Deals says Flair is also offering the same deal from Toronto to Cancun, Mexico, too.