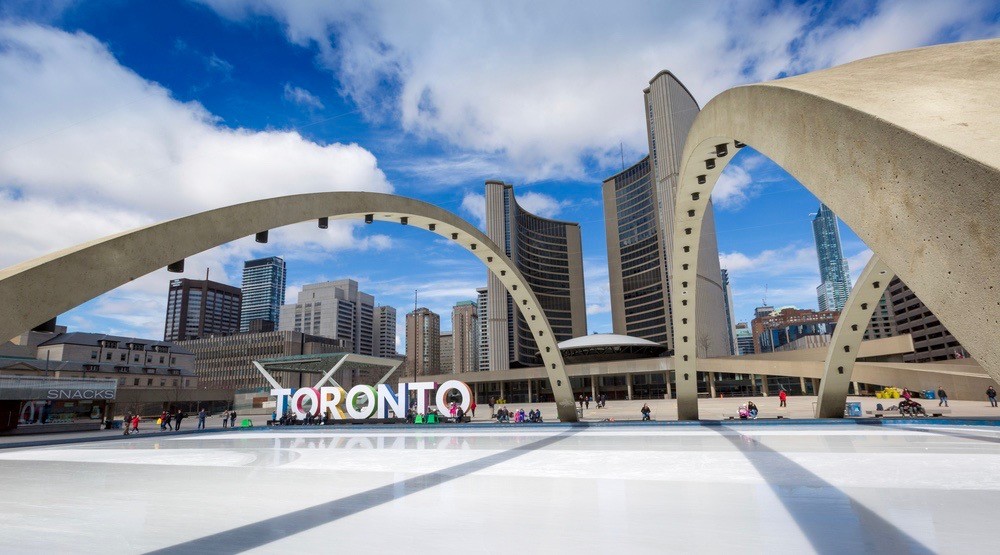 The City of Toronto has had a 73% increase in reported overdose deaths over the past decade.

In response to this issue, the City is proposing an “Overdose Action Plan” to Toronto Public Health next week, on March 20.

According to a City press release, the plan offers a series of actions and recommendations to all levels of government to help prevent and respond to overdoses.

“Drug overdoses are an urgent public health issue that is having a devastating impact on individuals, families and communities,” said Dr. Barbara Yaffe, Toronto’s Acting Medical Officer of Health, in the release. “Our Overdose Action Plan builds on the work already underway in our community, identifies new areas for action at the local level and recommends actions for the provincial and federal governments.”

The report provides overdose prevention and response strategies and recommendations which include:
• Providing support and training to City and community agencies in the development of overdose prevention protocols
• Ensuring substance use treatment is available on demand with options to meet individual needs
• Addressing barriers to calling 911 for emergency medical assistance during an overdose
• Making supervised injection services available to provide a hygienic place to inject drugs with onsite medical intervention in case of overdose
• Providing drug checking programs to enable people to test illicit drugs for the presence of toxic contaminants, adulterants or unexpected drugs
• Developing “real-time” overdose surveillance and monitoring systems for all levels of government.

Over the past two months, the City held community consultations and an online survey was available to gather input from the public regarding further action on overdose prevention.

“This plan represents our commitment to work with our community partners and government to take action on this critical public health issue,” said Dr. Yaffe.

Although there are no financial implications in the 2017 budget, the report states that a funding request will be included for consideration as part of the City’s 2018 Budget process.

“The Action Plan recommends targeted provincial funding to community-based health, treatment and harm reduction services,” states the report. “The Action Plan also includes a commitment from the TPH Toronto Urban Health Fund to prioritize funding and support for community services for overdose prevention and response, and other harm reduction initiatives. The purpose of this funding will be to increase the number of trained peers and to sustain community capacity to assist in overdose prevention and response.”

This issue will be considered by Board of Health on March 20.