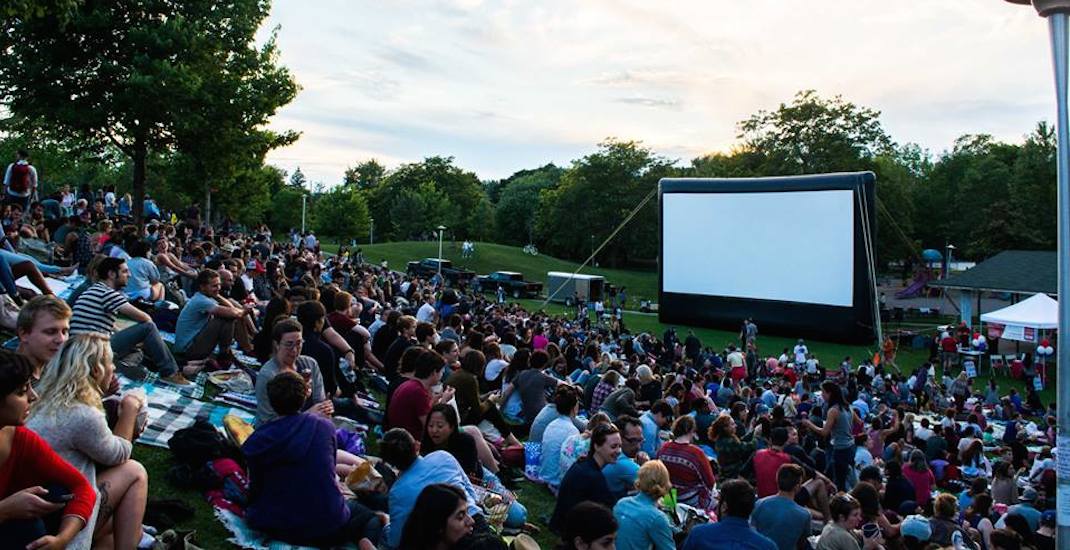 Get your blankets and popcorn ready, summer outdoor movie screenings are about to commence!

This summer, the Toronto Outdoor Picture Show invites movie aficionados to experience its Cinematic Cities programme at select parks throughout the city from June to August.

While the full list of movies has yet to be released, this year, movie buffs can look forward to a mix of films about urban life and vibrant metropolises around the world.

This year’s season will kick off on Sunday, June 17, with a one-night-only screening at Fort York of Do the Right Thing, a film about summer life.

The Toronto Outdoor Picture Show screenings will take place during its signature project, Christie Pits Film Festival, and other parks throughout the GTA.

When: The first screening is Sunday, June 17
Time: Screenings begin at sundown
Where: Various parks throughout the city
Price: Free to the public