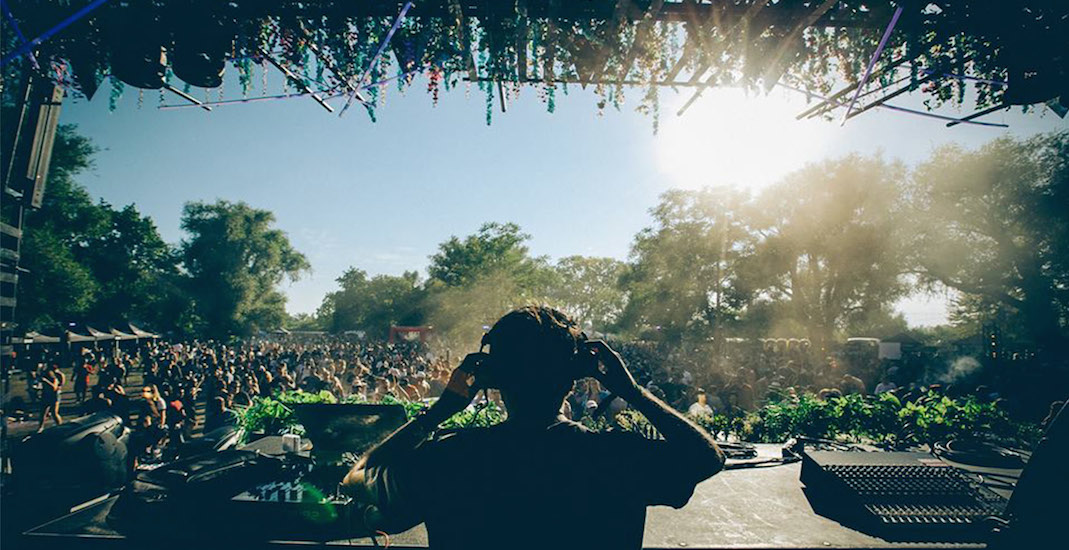 Get your sunglasses and dancing shoes ready, Toronto’s favourite summer concert, and picnic series will be here before you know it.

Now in its 6th year, Electric Island will be taking over Hanlan’s Point for five epic afternoons over the coming months and is kicking off the new season next Sunday, May 20. 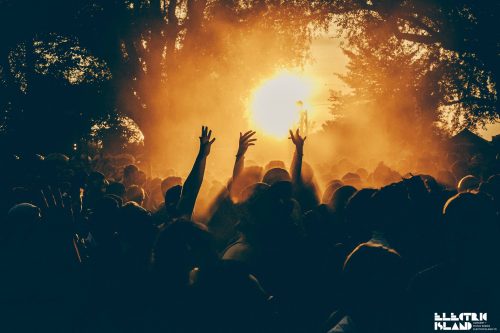 To get to the festivities, concertgoers can take the ferry from the Jack Layton Ferry Terminal at 9 Queen’s Quay West which is south of Queen’s Quay between Yonge Street and Bay Street.

There are also water taxis available and they’re located along the harbour. 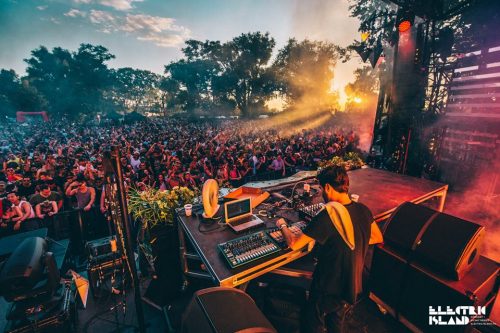 Guests are allowed to bring blankets, suntan lotion, cash (there are also ATM’s on the island), and flashlights.

There will be security at the gate to the concert area, and guests are asked not to bring in lasers, fireworks, beverages/food, weapons, bicycles, sports balls, pets, professional cameras, illegal substances, recording devices, lawn chairs, and glow sticks. 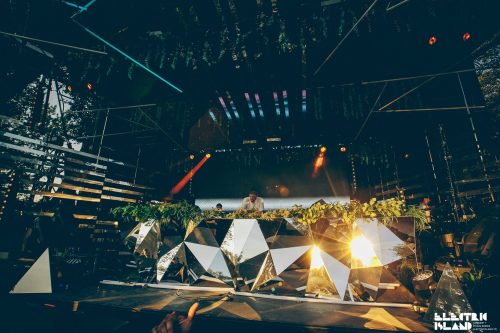