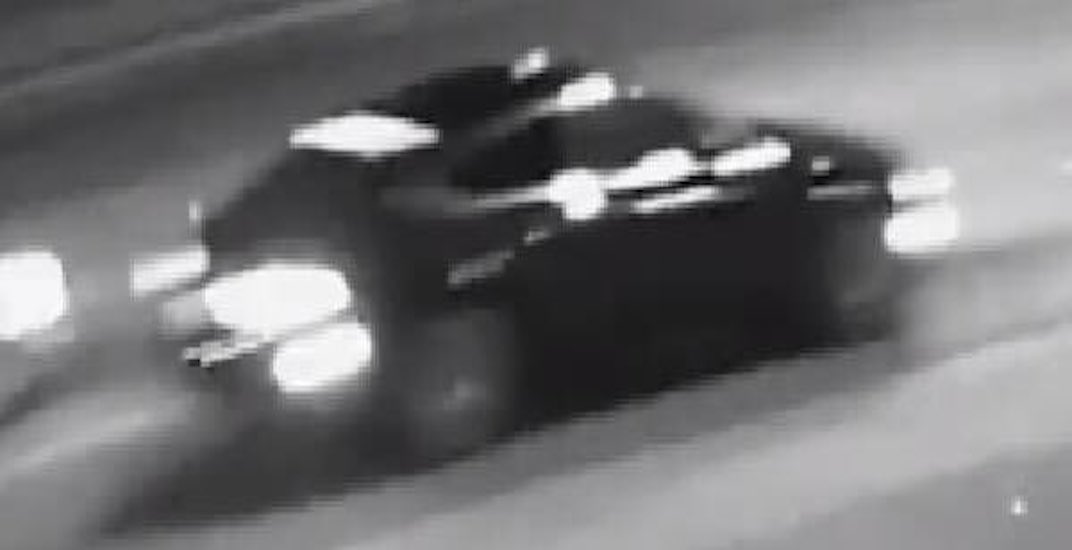 Ontario Provincial Police are looking for the driver of an Audi sports car that struck and dragged an officer during a traffic stop earlier this month.

Police say the incident occurred shortly after 12:30 am on July 3, while an officer was conducting a traffic stop on Highway 400 southbound at Finch Avenue.

According to a release from the OPP, the officer exited his cruiser and had a brief conversation with the male driver.

During this interaction, the vehicle accelerated away, dragging the officer from the left shoulder into a live lane of traffic.

The driver of the vehicle subsequently fled the scene.

The officer is a 33-year member working out of the Highway 407 detachment and is now at home recovering, police say.

Suspect and vehicle for identification pic.twitter.com/P6X7hvGH7l

Police are now looking for a dark coloured Audi, model years 2013-2017. The Audi has a distinctive rear upper brake light that spans the entire rear window. The vehicle may have damage to the driver’s side.

The driver is described as a white male, approximately 30 to 35-years-old with short black hair.

A composite drawing of the suspect was created to assist in the identification of this individual. 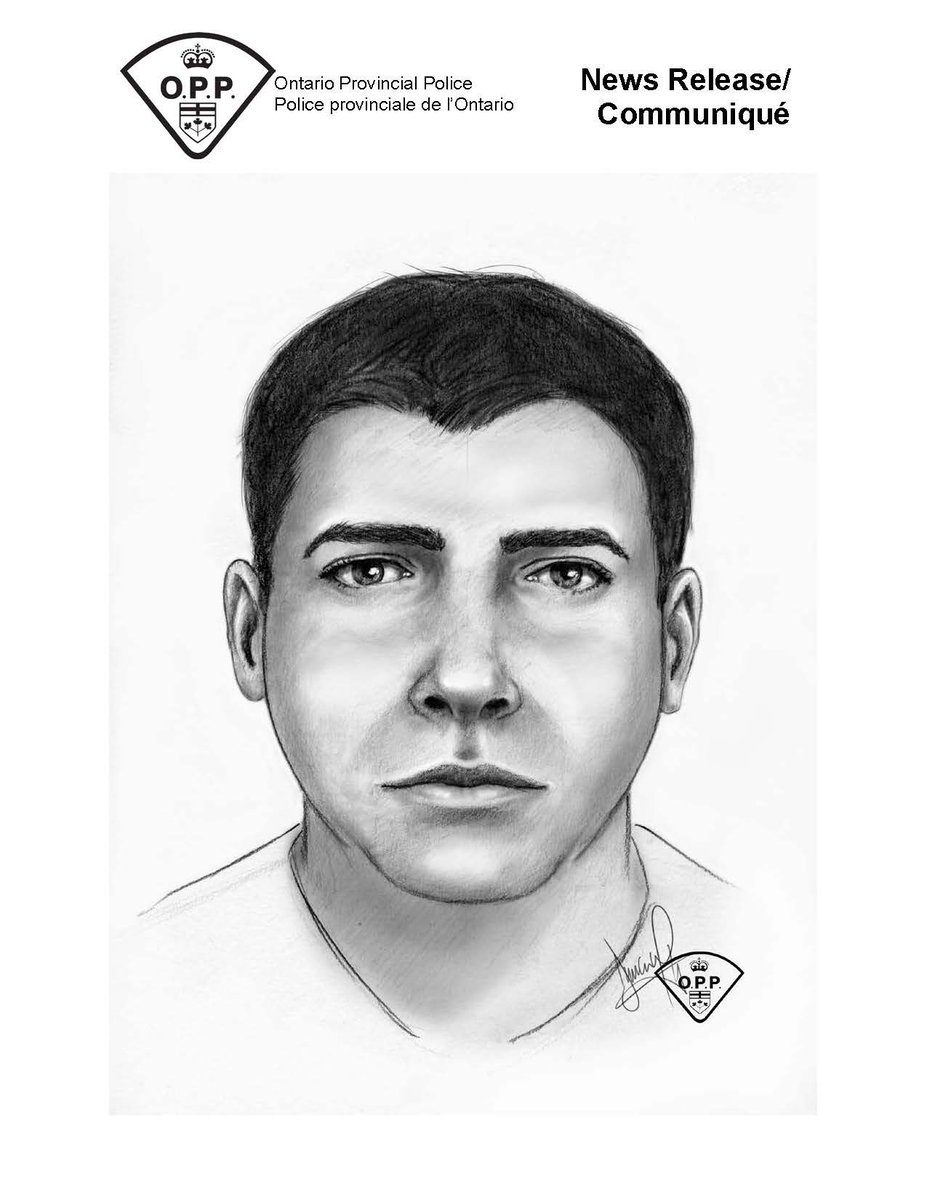 The OPP is asking the public to review the composite drawing and images of the suspect’s vehicle to determine if they can assist in identification.

Investigators have asked anyone with useful information to contact police