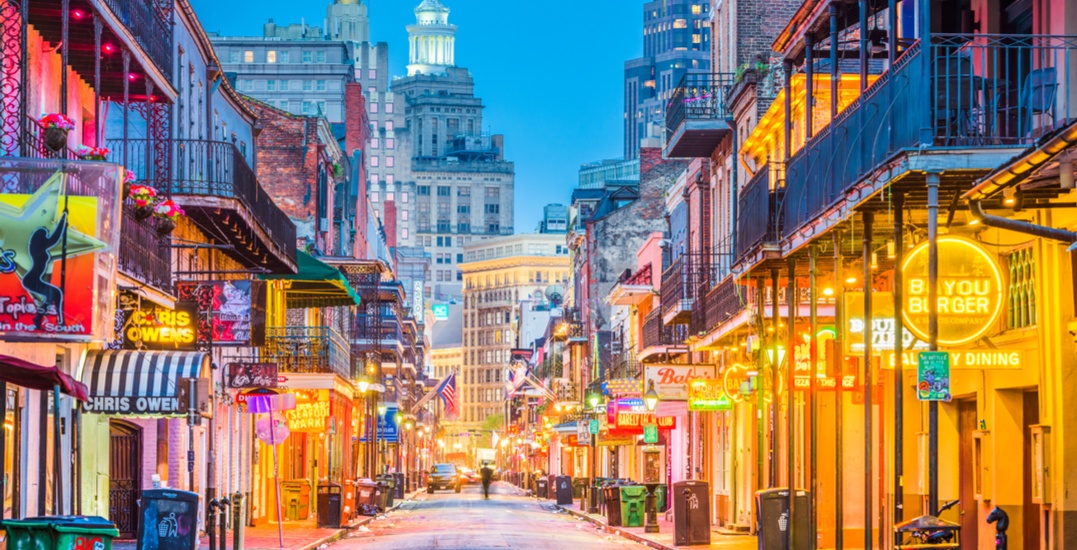 This morning, Toronto woke up to the news that most of Ontario is under an extreme cold weather alert.

Which is why this incredible travel deal to New Orleans couldn’t come at a better time.

According to YYZ Deals, Delta Airlines has dropped its winter flights to New Orleans, Louisiana, and flights are currently under $175 CAD roundtrip including taxes.

The deal is available through January, February, March, April, May, June, July, August, September, and October 2018.

There is, however, one small catch: you have to make a quick stop in Detroit, but just think of it as a way to break up the flight.

To take advantage of this incredible New Orleans travel deal, start by finding your preferred travel dates with Google Flights.

Once you’ve decided on your dates, click through to the Delta website, where you can confirm and book your flight.

Just imagine: strolling through the French Quarter, listening to incredible live music, and indulging in the incredible food that New Orleans is known for like beignets, shrimp creole, and gumbo.

The average monthly temperature in New Orleans in January is between approximately 10°C and 15°C and only goes up from there the later in the year you go.