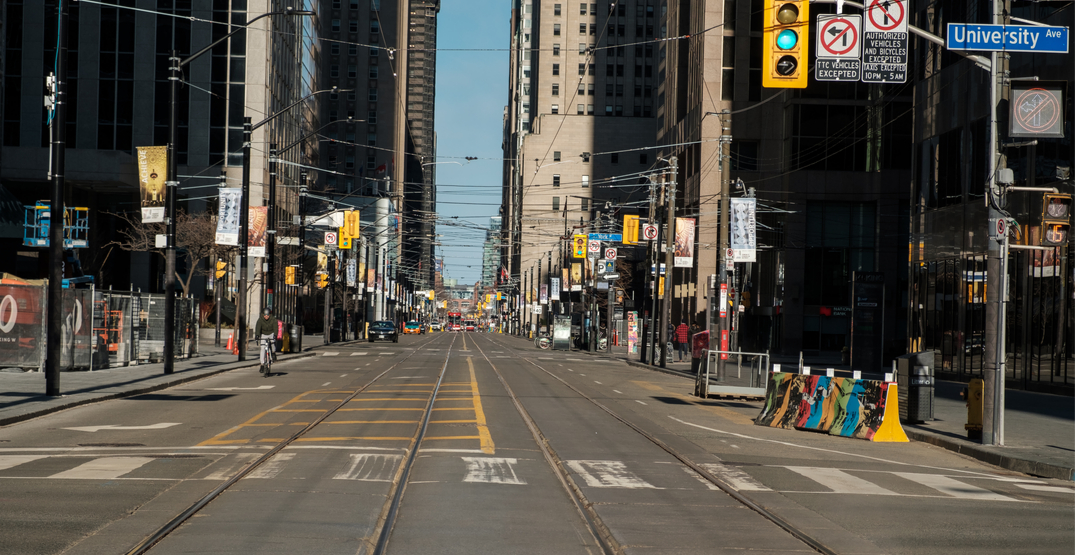 The City of Toronto reported more than 450 new COVID-19 cases have been reported over the weekend and will be ramping up enforcement of social gatherings exceeding the legal limits.

On Monday, Toronto Medical Officer of Health Dr. Eileen de Villa said there have been 453 new cases since Friday, making the total case count 17,712, with 15,409 recovered.

She added the worry that there are cases happening because people are letting their guard down. “We cope by denying what we fear, ignoring what’s unpleasant,” de Villa said.

She noted that people must wear face masks when they cannot physically distance, even if inside someone’s home with a few people, if they are not in their social bubble. And, to constantly wash hands and to avoid spaces where physical distancing is not possible.

Mayor John Tory also said it’s time to get “much tougher”and “to bring the hammer down” on rule-breakers during the pandemic.

Chief Matthew Pegg also said the city has done all it can “to achieve compliance through education versus enforcement.”

To date, there have been 1,408 formal enforcement action taken, with 21 complaints of social gatherings coming in over the weekend.

But the “threshold for enforcement [was] not met,” Pegg added; therefore, no fines were given.

He said the gatherings could have dispersed by the time law enforcement arrived and added that enforcement teams are actively making sure regulations are being obeyed across the City and will not hesitate to punish rule-breakers.

The rules come after Premier Doug Ford announced that social gatherings have been reduced from 50 people indoors to 10 and 100 people outdoors to 25. There are also fines of at least $10,000 for hosts of private gatherings exceeding this limit and $750 for attendees of the events.