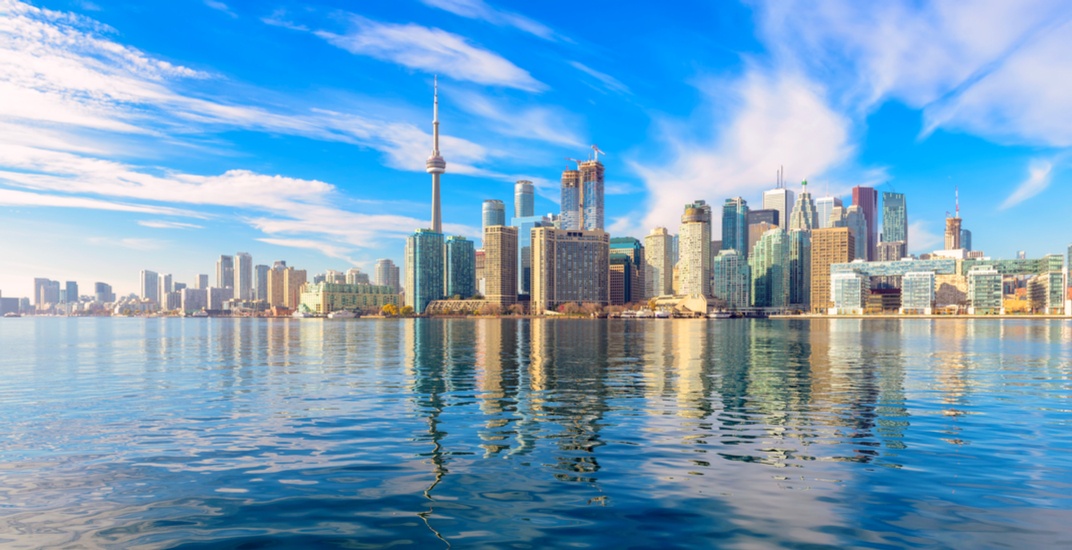 Toronto has recently been named one of the most reputable cities in the world by the Reputation Institute’s City RepTrak ranking.

While we ranked in at fourth place last year, Toronto fell quite a few spots, landing at 13th place this year.

Tokyo, Sydney and Copenhagen claimed the top three spots as the world’s most reputable cities in Reputation Institute’s 2018 ranking, and are joined by Vienna, Stockholm and Venice, collectively comprising six cities with excellent reputations this year.

Montreal came in at 10th place, and is Canada’s most reputable city, according to this year’s ranking. The third Canadian city on the list is Vancouver, which sits at 16.

According to the Reputation Institute, the results revealed in the 2018 City RepTrak show that cities with the highest reputations are attracting the most visitors, gain the greatest support from their stakeholders, including intentions to live, work, invest and organize and attend events in the locations.

“The competition for city reputation as the foundation for attracting businesses, a talented workforce and tourists, is only becoming more intense,” said Enrique Johnson, Managing Director at Reputation Institute. “Fostering and developing an effective government is the most important priority for cities to attain a strong reputation. Cities must promote safety, beauty and leadership, which are key attributes driving city reputation and stakeholder support.”

The top three key attributes driving city reputation in 2018 are safety, beauty and leadership, which together comprise 32.7% of a city’s reputation.