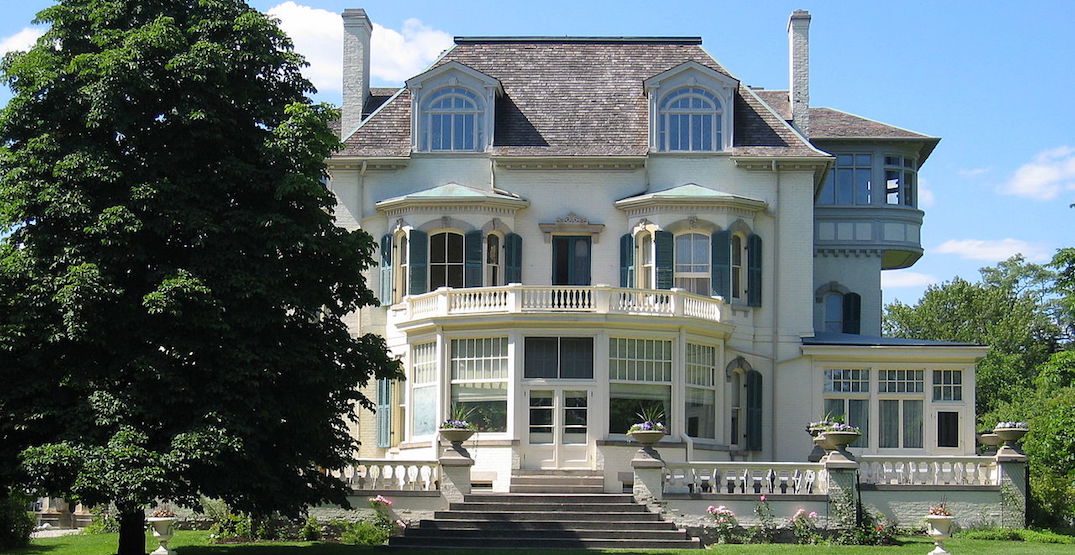 When you think of haunted houses around Halloween time, you tend to think of pop-up events that are crafted with plenty of creepy sound effects and jump scare moments. But as it turns out, Toronto has tons of actual haunted houses that need no enhancement.

So if you’re looking for a haunted house this October that will possibly lead you to an encounter with the paranormal, you can check out any one of these 10 Toronto houses. 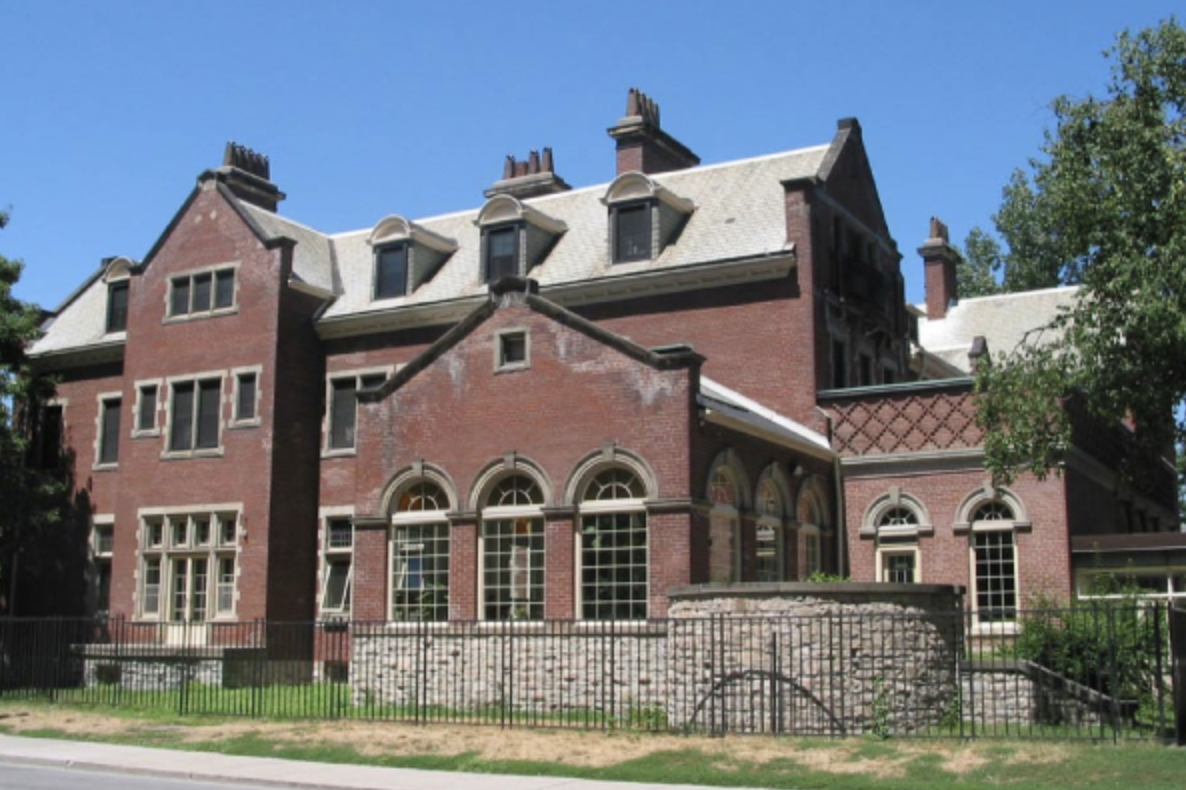 As legend has it, Christie Mansion — built by cookie magnate Mr. Robert Christie — was inhabited not only by the Christie family, but by Mr. Christie’s mistress too. She was kept hidden in a secret, secluded room, and after slowly going mad from being left in the room alone, she allegedly hung herself from the rafters. Her ghost supposedly still haunts the grounds and some even say that if you enter the room she was kept in late at night, the door will swing closed behind you. 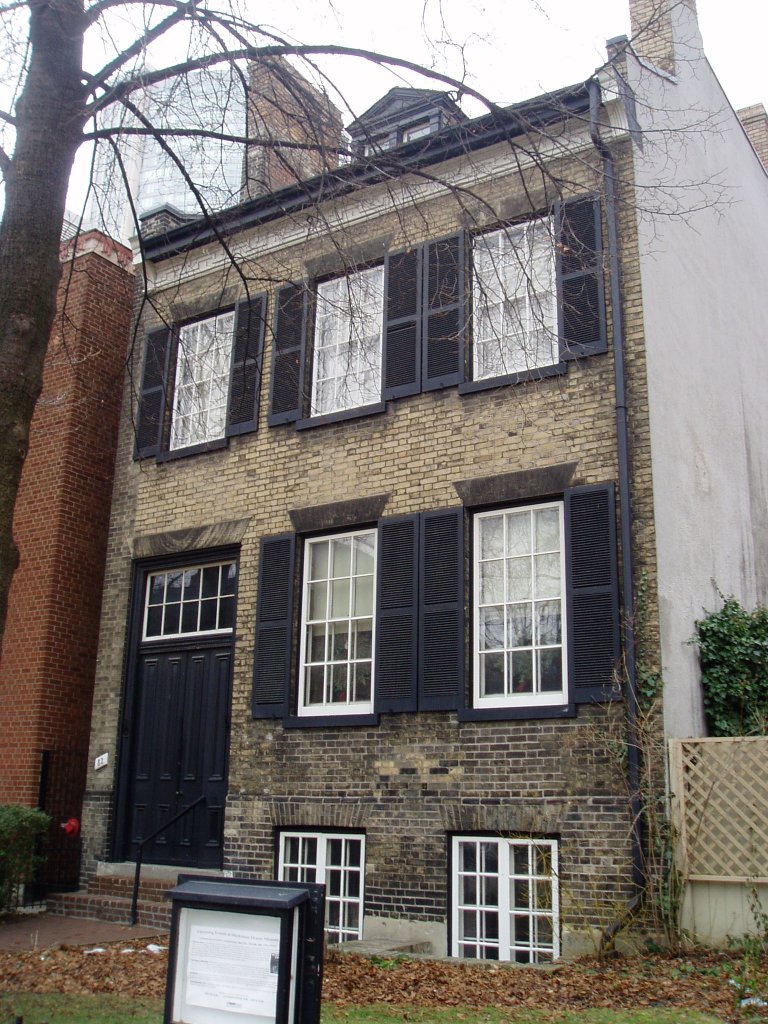 This house — now a city-run historic site — is where Toronto’s first-ever mayor, William Lyon Mackenizie, died in 1861. He passed away in a bedroom on the second floor of the house, and according to some, you can still hear his ghost playing the piano at night. 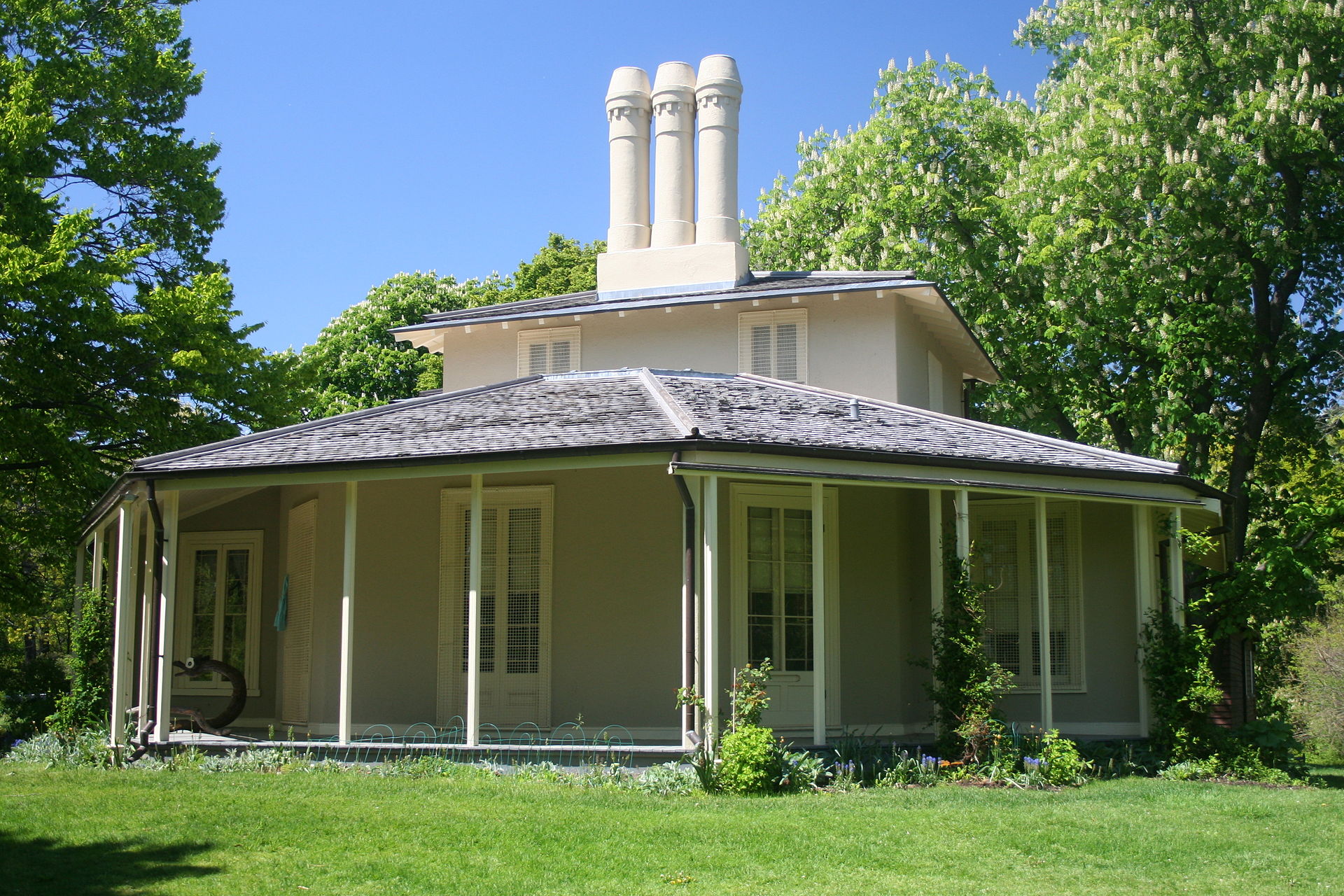 Now a museum in High Park, Colborne Lodge was once the home of architect and engineer John George Howard. Although his wife, Jemima, died in 1877, she is said to still occupy the house. Many claim to have seen her staring out the upstairs bedroom window — a room she was confined to for many years before her death due to severe illness. 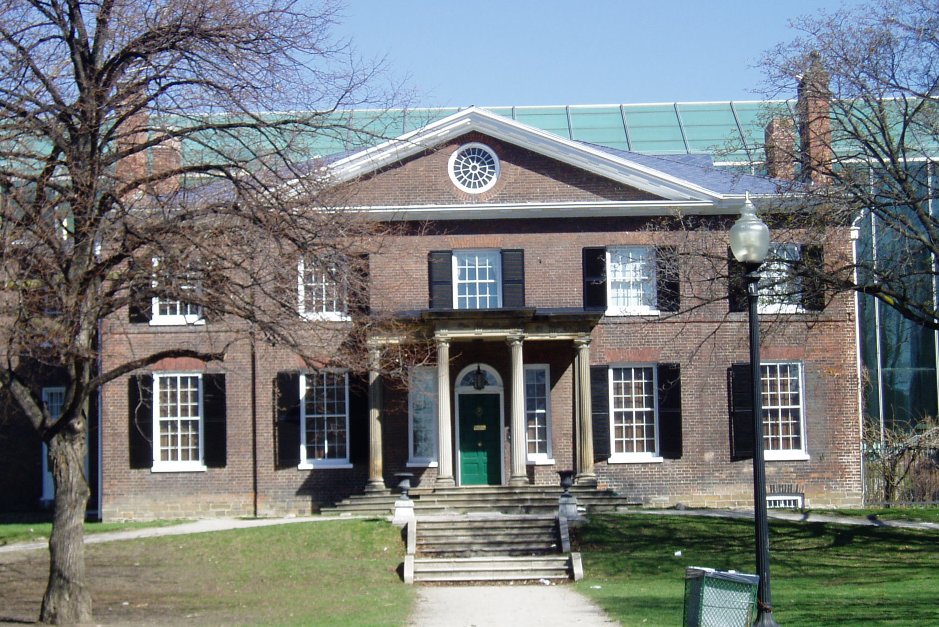 Built in 1817, the Grange is one of the oldest houses in Toronto, making it the perfect place to be haunted. A number of ghosts have supposedly been spotted here, including a man in a yellow velvet coat who walks through walls where doors used to be before the building was remodelled. A lady dressed in black has also been seen in one of the bedrooms on the second floor, while a lady in white has been seen in the kitchen. 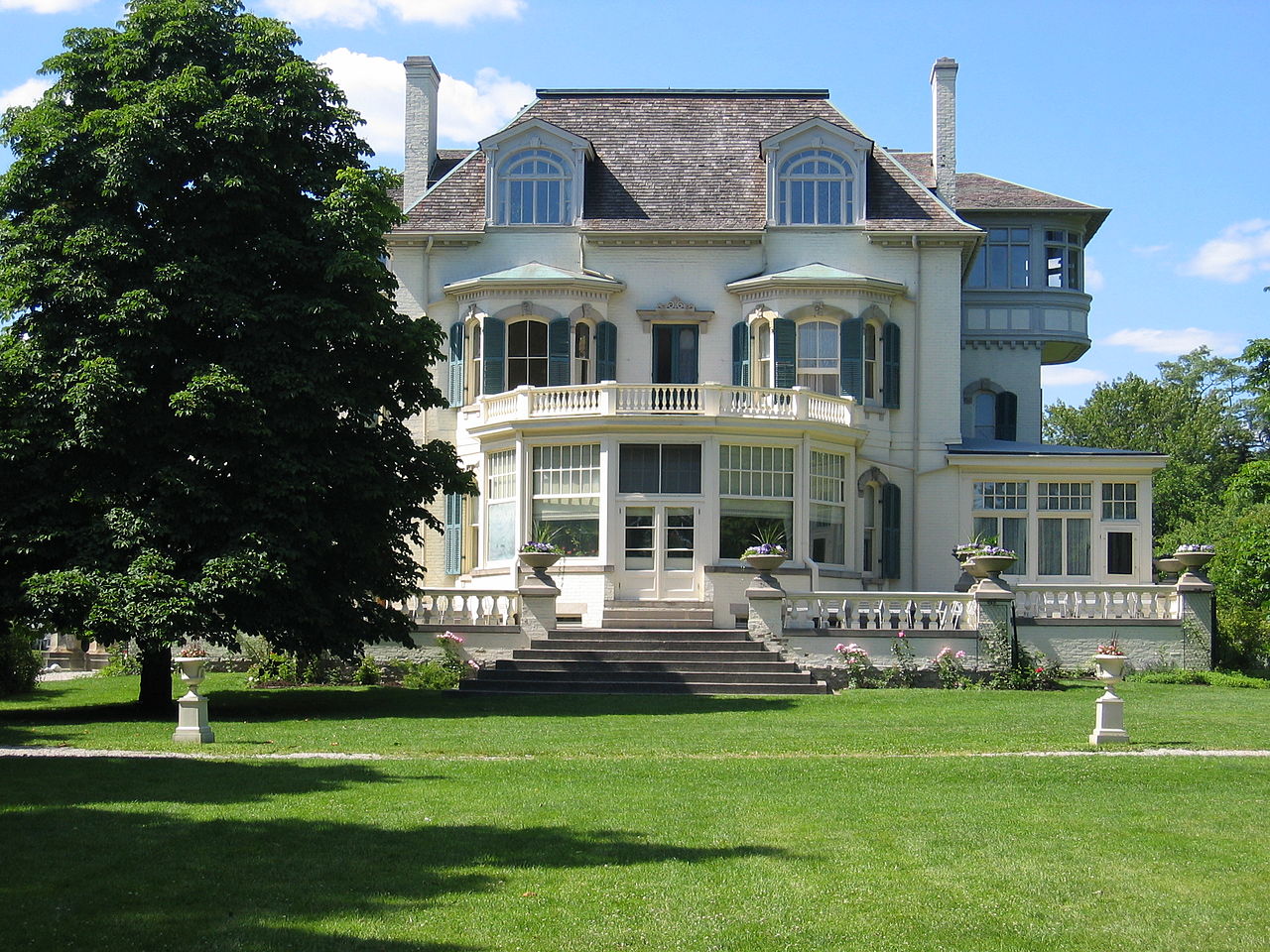 Over the years, both staff and visitors at this historic mansion-turned-museum have reported seeing grey, ghostly figures in private areas within the property. Although the house is certainly old, the sightings are rather confusing considering there were never any reported deaths at the residence. 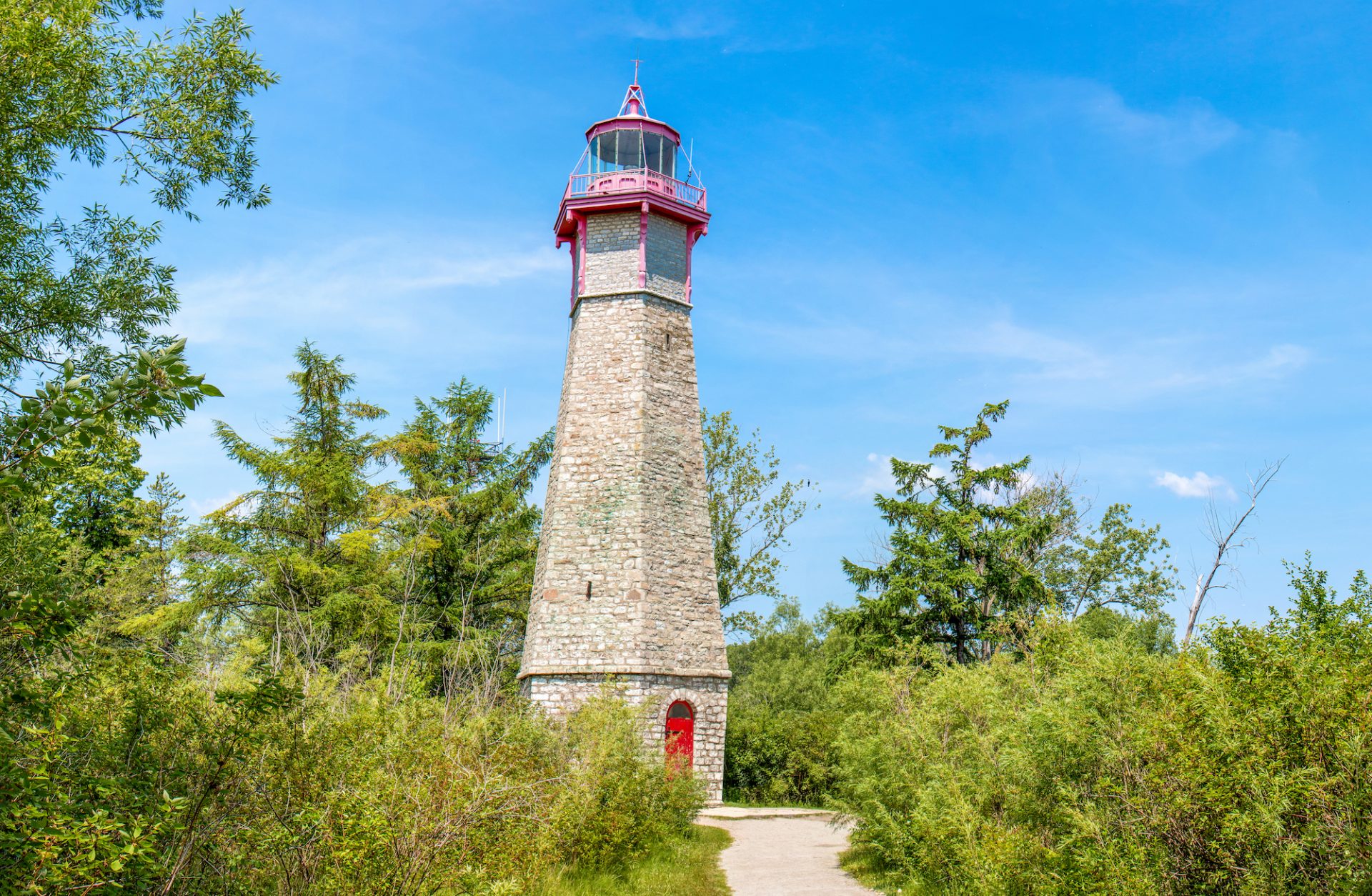 The first-ever resident of this lighthouse on the Toronto Islands was a man by the name of John Paul Radelmuller. He was gruesomely murdered and dismembered by soldiers from nearby Fort York looking for bootlegged beer. Since then, there have been alleged sightings of Radelmuller’s ghost climbing the tower in search of his body parts. 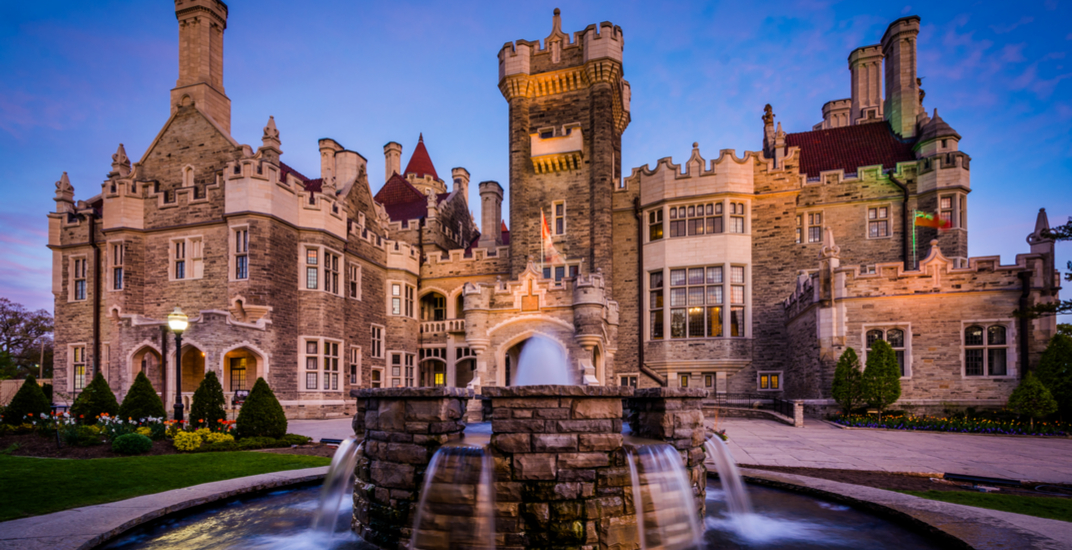 Although it’s a grand event space today, Casa Loma was originally built as a home by Sir Henry Pellatt. He was unfortunately forced to move out of it after just nine years due to financial troubles. Legend has it his ghost, along with his wife’s, returned to the site after his death, never to be forced off the property again. A young boy even once said he spotted a man in a second-storey window during an event where the second story was blocked off. The description that he gave was almost spot on with Sir Pellatt.

Located in Black Creek Pioneer Village, this 1832-built house was the second home of the Stong family. It’s said to be haunted by the ghost of their son, Michael, who was accidentally killed during a hunting accident. He’s apparently a mischievous ghost who likes to play tricks on people, so be on the lookout. 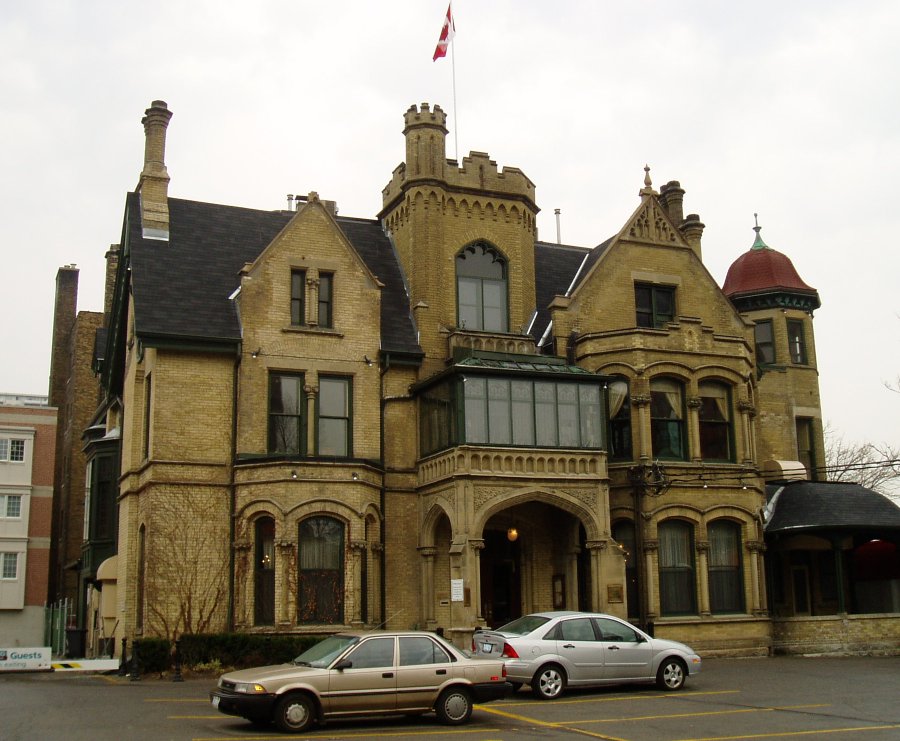 Although the Keg Mansion may be best known as a spot to enjoy a good steak, the property was once a family home owned by Hart Massey. A maid working in the home hung herself in the area that is now the women’s washrooms. Some say that she did it out of grief after Hart’s daughter Lillian died, while others say she was having a secret affair with a member of the family and was worried about being exposed. Staff who worked at the Keg restaurant have reported sightings of a woman hanging near the stairs.

A Victorian home located at 131 Hazelton Avenue in Yorkville was previously converted into a recording studio and used by composer Ben McPeak. Many who worked in the studio reported seeing a woman either on the stairs or on the third story of the building. Interestingly, men tended to report seeing a younger woman while women said they saw an older woman. There were also incidents of albums spontaneously moving on the studio’s shelves. Unfortunately, the home was demolished a few years ago to make way for a new condo development.