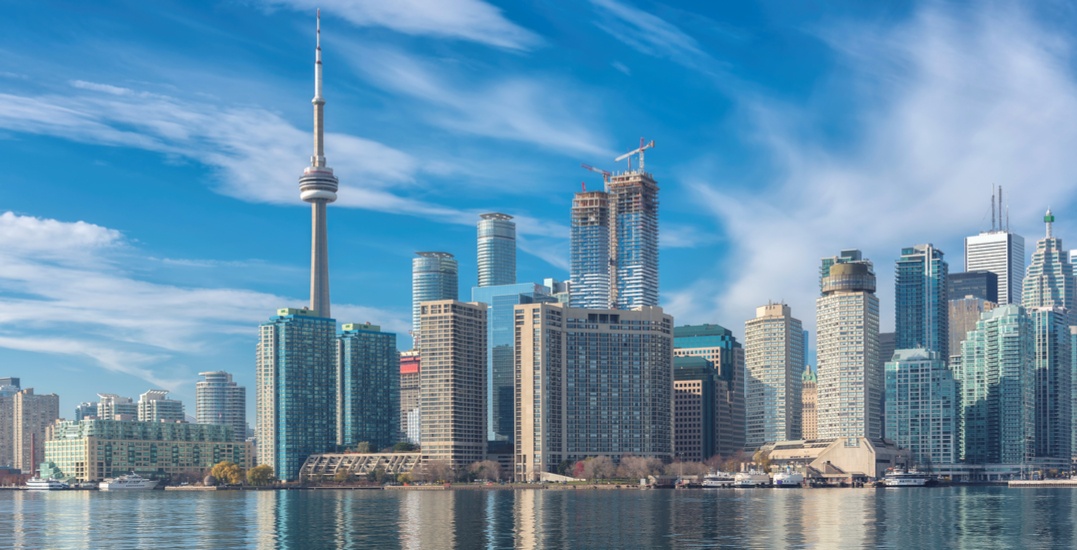 Toronto no longer takes first place in Canada for most expensive rent.

According to PadMapper’s latest report, Vancouver has overtaken Toronto as the priciest city to rent in the country. 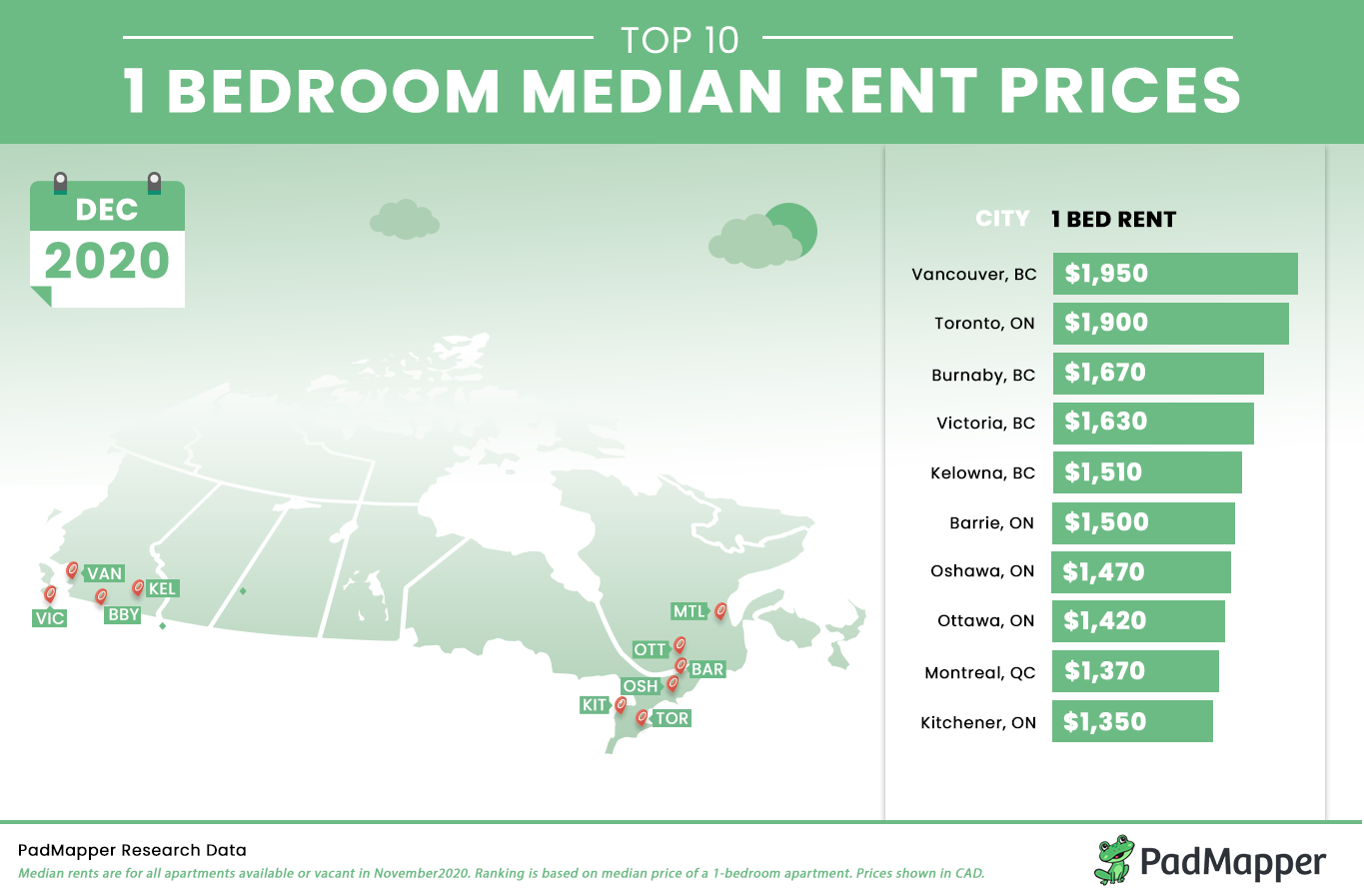 While the former most expensive rental city in the country, Toronto, dropped one-bedroom rent to $1,900 last month, Vancouver became the priciest in Canada at $1,950. On a year-over-year basis, both one and two-bedroom rents in Vancouver are down over 11%.

Toronto was dethroned as the priciest market, with one-bedroom rent falling 5% from November to December this year. One-bedroom rent in the city has fallen over 17% since this time last year.

Victoria held onto fourth place for most expensive rentals, decreasing 1.2% to $1,630.

The cheapest rent in Canada this month can be found in St. John’s, Newfoundland, where a one-bedroom rental costs a cool $840 with two-bedrooms going for an average of $910. 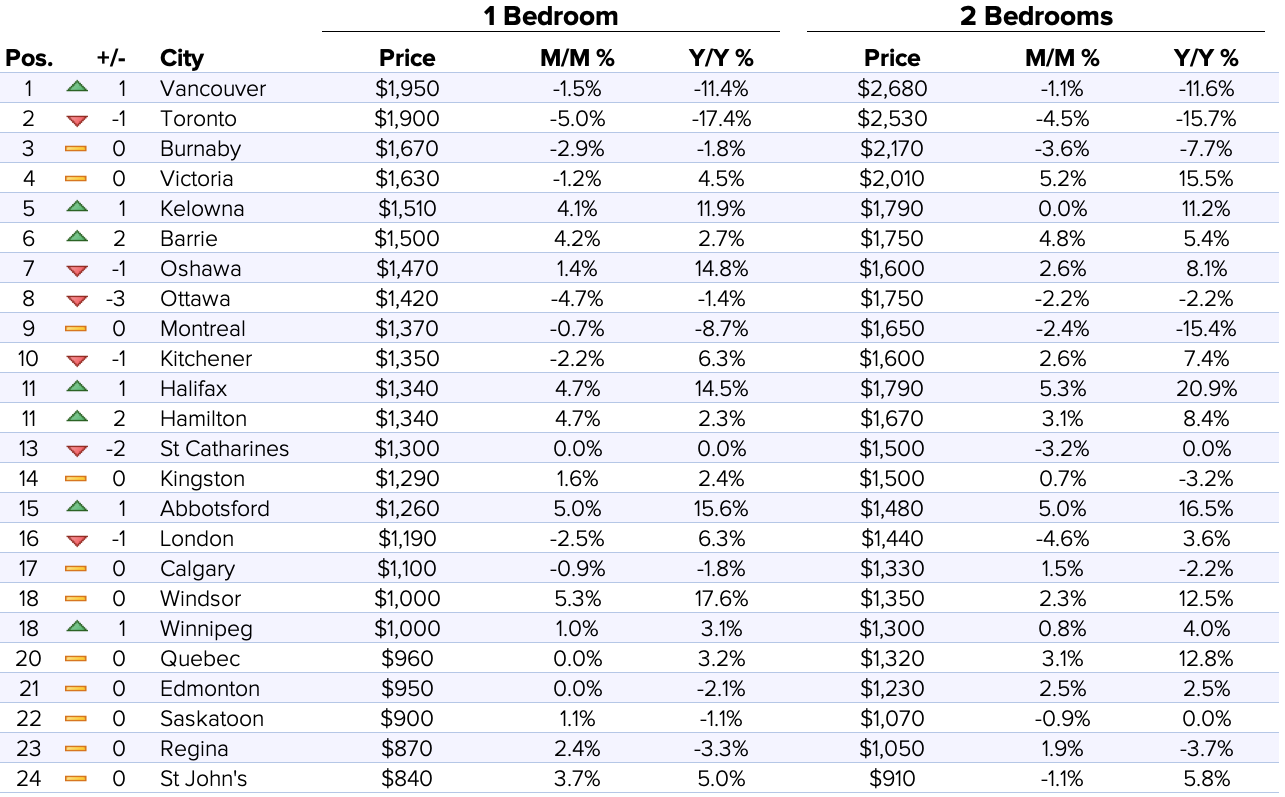 According to a recent report by Rentals.ca and Bullpen Research & Consulting, rental rates are expected to continue to decline into early 2021 as the lockdown limits in-person viewings, COVID cases increase, and the border remains restricted for new immigration.

However, it will slowly start to recover in the second half of the year, finishing at $2,120 per month on average in December 2021, a 4% annual increase.