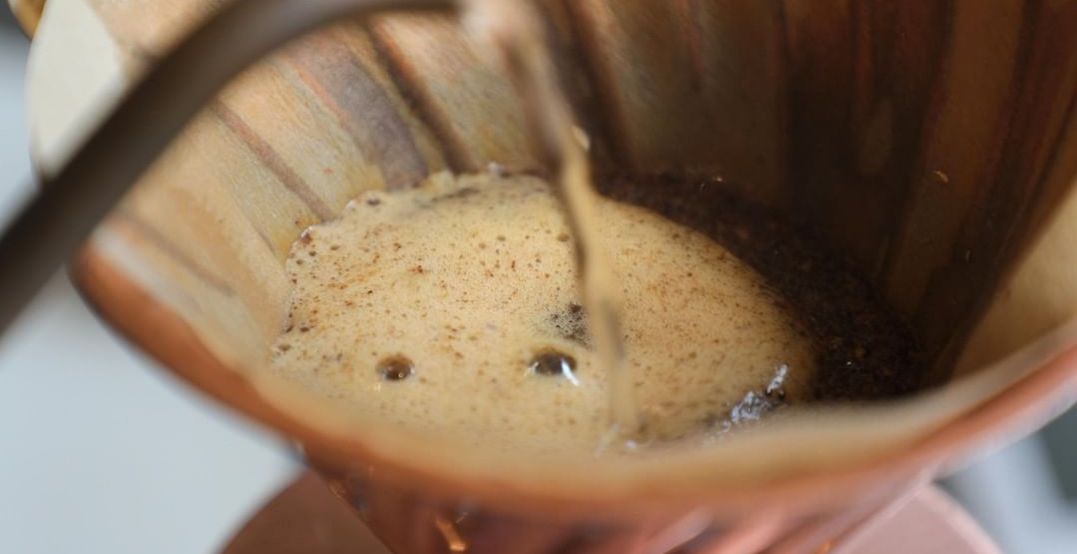 There’s no question that Torontonians love their coffee, so it should come as no surprise that this year, the city has earned the title of most caffeinated in the world.

According to Uber’s year in review, Toronto saw the most coffee orders from across the globe on Uber Eats in 2019.

And while coffee was a popular order for those hustlin’ and bustlin’ in the city, Uber has shared a number of other favourite food orders from the year, too.

Enough ramen was ordered, for example, to fill 330 bathtubs — slurp on that.

Pizza snagged the top spot, followed by sushi, wings, and ramen — the classics. Boba, dumplings, and crepes were also up there, which means folks were happily tucking into plenty of comfort food at home.

As for next year? While nobody can truly know what the future holds, Uber Eats can track which food searches are accelerating in popularity as we approach the end of 2019.

Based on that, here are Uber’s predictions for top food searches next year:

Oat milk! Matcha! Looks like the caffeine train might be here to stay. And being most hyped up over caffe lattes isn’t the only win Toronto saw this year.

The data also shows that the CN Tower was the third most popular Uber destination across the world in 2019, following only the Empire State Building and the Freedom Tower.