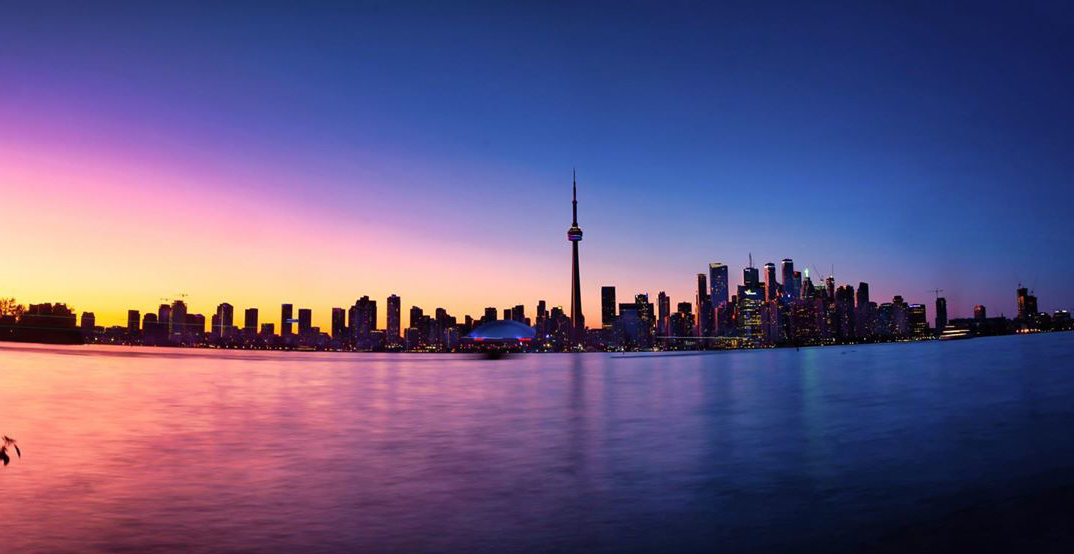 The cost of living in Toronto is high — there’s no question. But right now, as the city practices physical distancing, day-to-day life is looking a little different.

Which means your budget should be, too.

According to Numbeo, a website that compares the cost of living in cities around the world, the average monthly expenses for a single person’s costs in Toronto is at least $2,394.88 per month — rent included.

Since the COVID-19 pandemic has pretty much frozen everything in citizens’ day-to-day routines, we’ve readjusted the numbers to include only rent, cell phone bills and internet, and groceries.

Especially important to know during a time of the uncertain economy and idle workplaces, here’s an average of how much Torontonians will be spending on the three big essentials during the coronavirus pandemic: 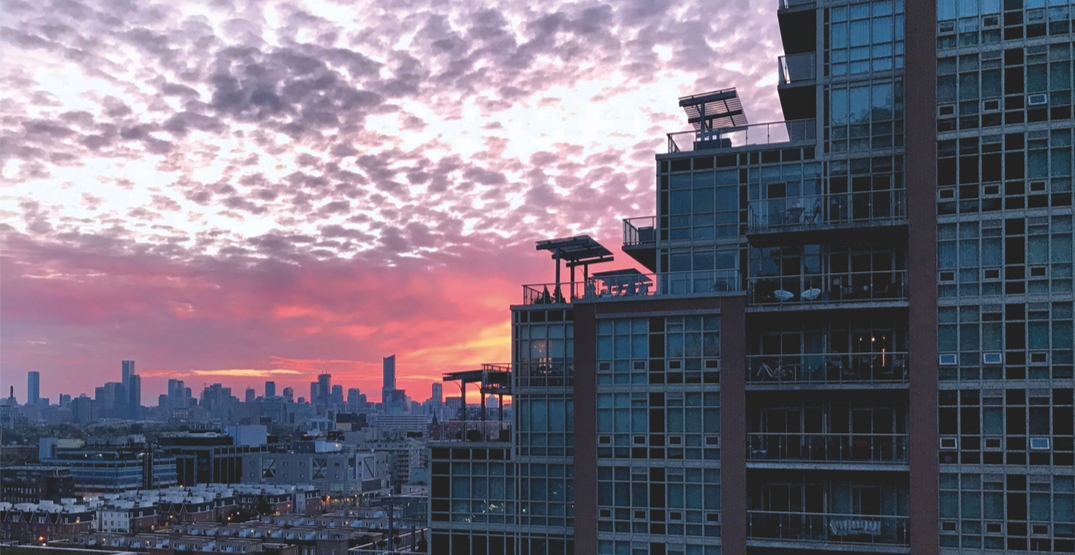 Numbeo says that the average cost of renting a one-bedroom apartment in the downtown core is currently $2,205.66. And that cost is pretty well in line with Padmapper as well, which lists one-bedrooms at $2,270.

The website averages the cost of basic utilities for a Torontonian at $144.63 — that’s almost 40% higher than in Vancouver, for instance — and since we don’t want to use up all our data while swiping left, adding internet costs an additional $69.04 on average, per month.

And it’s all for good reason. According to the 2015 CRTC-commissioned Wall Report, an unlimited talk-and-text cellphone plan with five GB of data costs an average of $107.50 in Canada. But since we’re talking minimum costs, a two GB plan is around $75 a month.

We’ll hold off on stocking up on toilet paper, and we’d recommend you do the same, as it’s been declared that’s just not necessary.

On average, Torontonians’ monthly bills are as follows:

Transportation, a fitness membership, entertainment, dining out, and extras*

According to Numbeo, transportation, entertainment, socializing, and extra costs add up to $443.44 a month, which haven’t been added to the quarantine budget.*

Those usual costs include monthly transit passes at $151.15 per month, $56.37 for a fitness studio membership, $30 for a couple nights at the cinema, $170 for two mid-range dinners for two (where you pay), and $35.92 for coffee shop visits, if you only grab coffee to-go twice per week.

For reference, average Torontonians were spending $3,517.95 (rent included) each month pre-quarantine, according to Numbeo.

Ontarians who are out of work as a result of the coronavirus can access support while in self-isolation through the Province of Ontario.