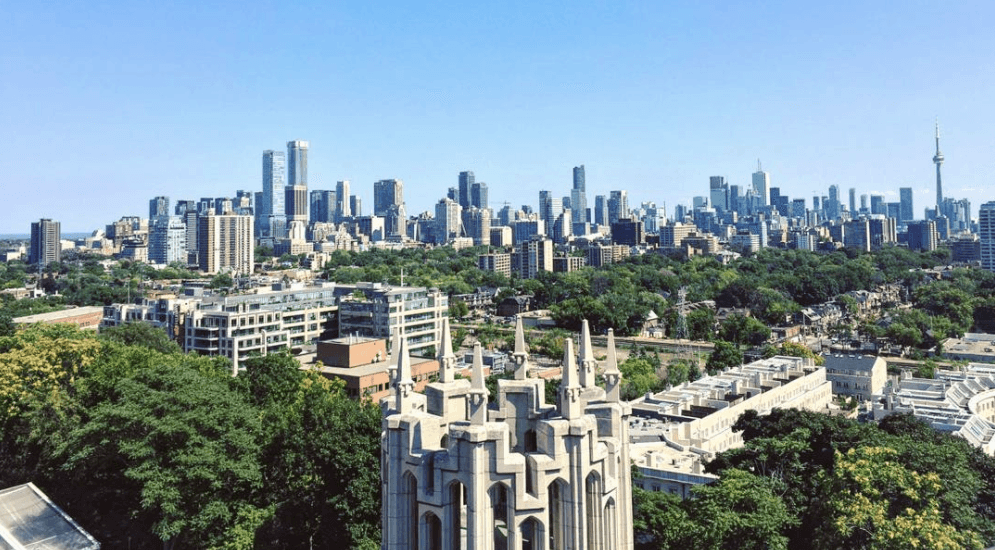 Here’s what’s happening in and around the city this fine day.

Check out a free lunchtime concert with Nhapitapi and fill your afternoon with Zimbabwean Mbira music with a hint of contemporary flavor and a focus on electronic instruments and syncopated dance choreography.

Check out the Canadian premiere of Tennessee Williams’ classic A Streetcar Named Desire as it is adapted for dance with daring and sensitivity by choreographer John Neumeier.

Where: Four Seasons Centre for the Performing Arts, 145 Queen Street West
When: Now until June 10

Mira Nair on Queen of Katwe

Following a screening of her new biographical drama about child chess prodigy Phiona Mutesi, award-winning director Mira Nair (Monsoon Wedding, The Namesake) discusses her personal connection with this twist on the classic “hero’s journey” narrative set in her adopted home of Kampala, Uganda.

Free Flicks: To Wong Foo Thanks for Everything! Julie Newmar

Tonight’s Free Flick celebrates Pride and will be the 1995 drag queen comedy To Wong Foo, Thanks for Everything! Julie Newmar!