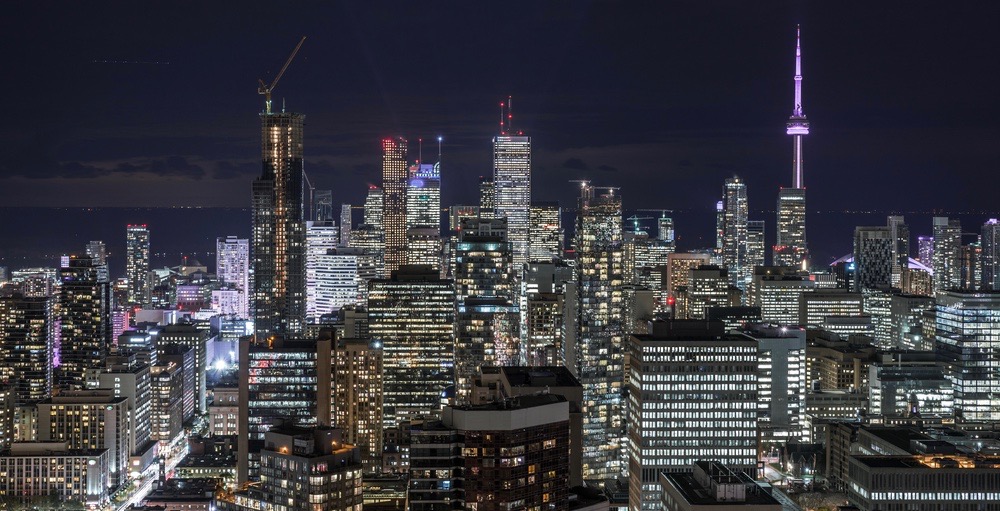 Welcome to your one and only source into the scandalous lives of Toronto’s high school elite.

No, this isn’t the premise for a new rendition of the hit TV show Gossip Girl, it’s the blueprint for Toronto’s gossip site Miss Informed.

The site provides an inside look at the high school social scene in Midtown Toronto and readers, who are referred to as informants, can find out about “upcoming parties, as well as the hottest couples and people.”

And while some posts involve pretty harmless topics, like who’s dating who, the site also shares who’s fighting with who and who’s hooking up with who. It is also allegedly the source that informed many students about the ‘Rosedale Jam’ parties earlier this year which led to”swarming-style” robberies, stabbings and assaults with victims ranging from 14 to 16-years-old.

Toronto teens allegedly learned about these parties through social media, which includes the “Gossip Girl”-esque site.

Following these unfortunate events, the site posted a statement addressing the claims and stated that the Miss Informed wasn’t responsible for what happened, but that they’d be altering their posts in future.

“I have made the decision not to post about parties, but instead to SMS blast them only to the group of confirmed subscribers who are actually students in the grades invited,” the anonymous author wrote.

“The last thing I want is a disaster.”

While there’s no evidence confirming that the site was connected to the Rosedale Jam parties, there will be a town-hall style event this evening to discuss the use of social media by teenagers.

Run by the North Rosedale and neighbouring residents associations at Rosedale United Church, Staff Sgt. James Hogan of Toronto Police’s 53 Division will be apart of the panel and will also provide an update on the ‘Parkdale Jam’ investigation.