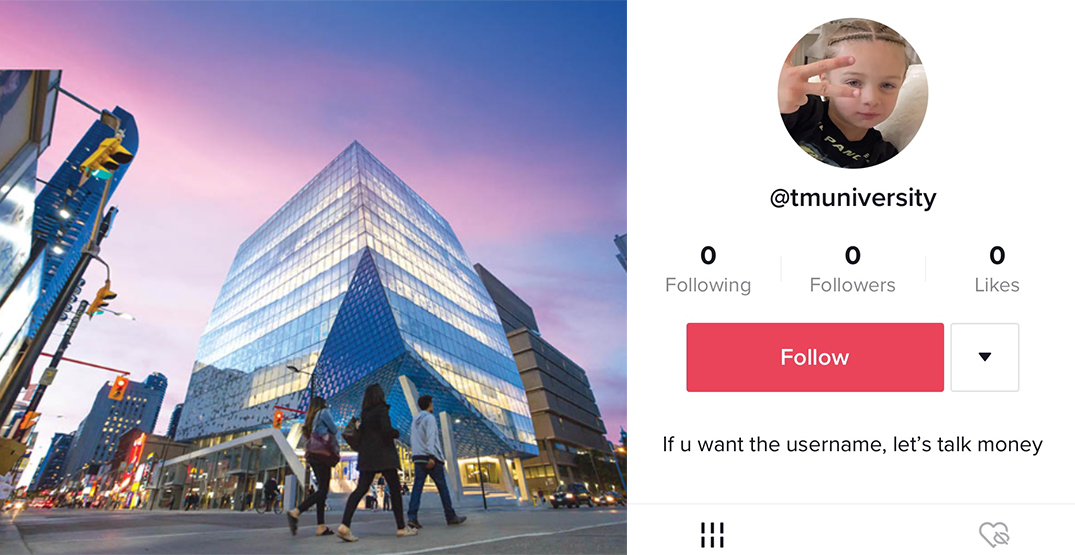 The university formerly known as Ryerson finally announced its new name on Tuesday, and in the aftermath came a hilariously clever money-making scheme.

Following years of pressure from students calling for the name change due to its ties to Canada’s residential school system, the school is now called Toronto Metropolitan University, or TMU for short.

The board of governors approved the new name on Tuesday afternoon, and shortly after its announcement, the internet did its thing and reacted accordingly.

Many took to Twitter to express disappointment, saying, “All the time, money and effort was wasted.”

I feel so bad for the actually creative people in the room who recommended and advocated for better names for the university formerly known as Ryerson but where shut down. All that time, money and effort wasted for Toronto Metropolitan University.

Of course, plenty of memes popped up, poking fun at the name’s similarities with other universities and certain museum galas.

Aah, yes. The steps of the Toronto Met gala. Wonder what looks will be seen here. pic.twitter.com/qPz8ooJGrT

While social media was being used as a soapbox for some, others decided to take advantage of the situation and try to turn a profit.

One thing TMU probably didn’t account for is users quickly grabbing every iteration of Toronto Metropolitan University usernames across all social media platforms, and holding them hostage in exchange for payment.

On TikTok, someone took the handle @tmuniversity and wrote in its bio: “If u want the username, let’s talk money.” 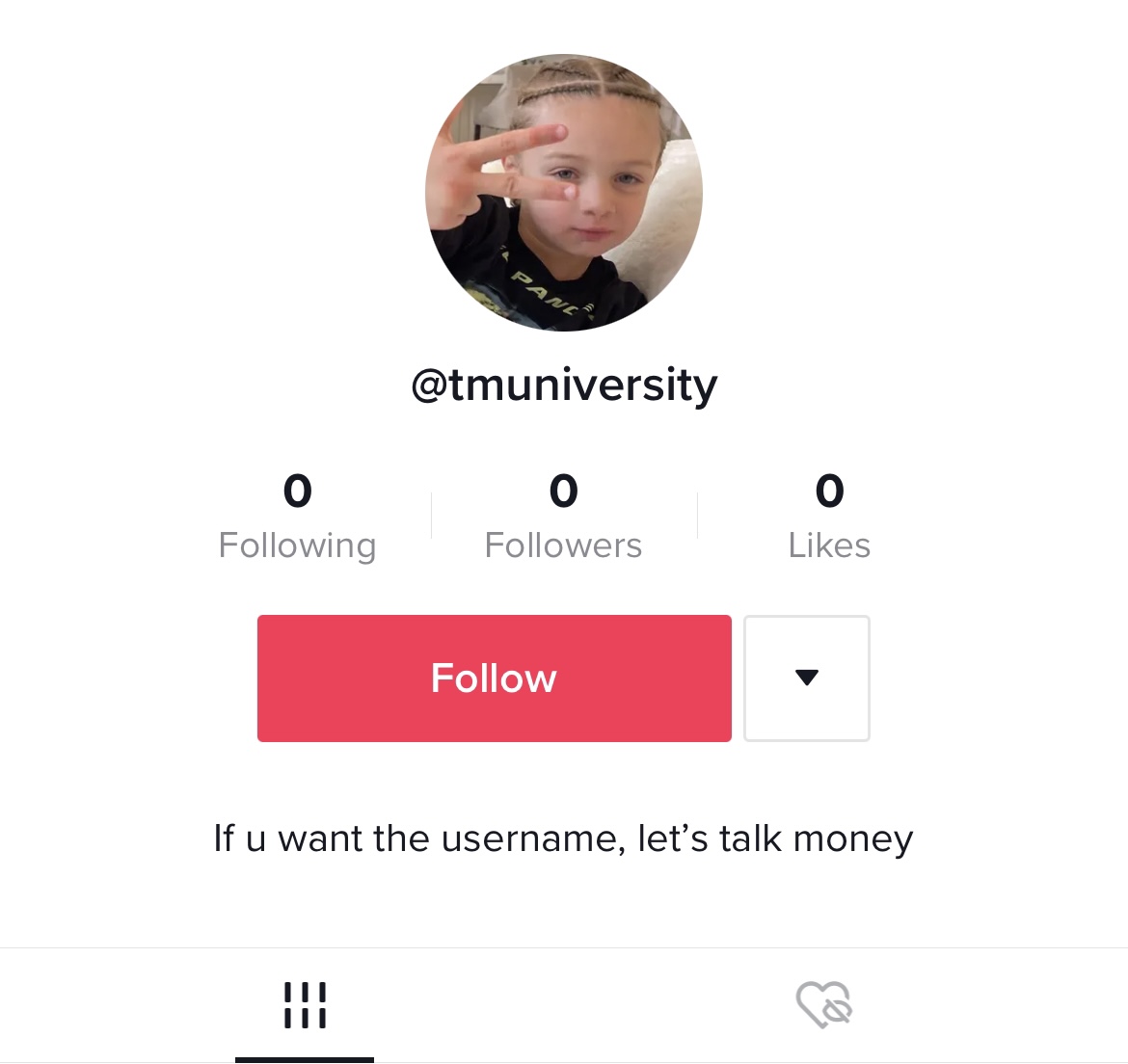 “Asking price starts at covering my full tuition plus allowance,” the bio reads.

If the TMU student’s union wants an Instagram handle, well, they may have to pay a hefty price for @tmstudentunion. 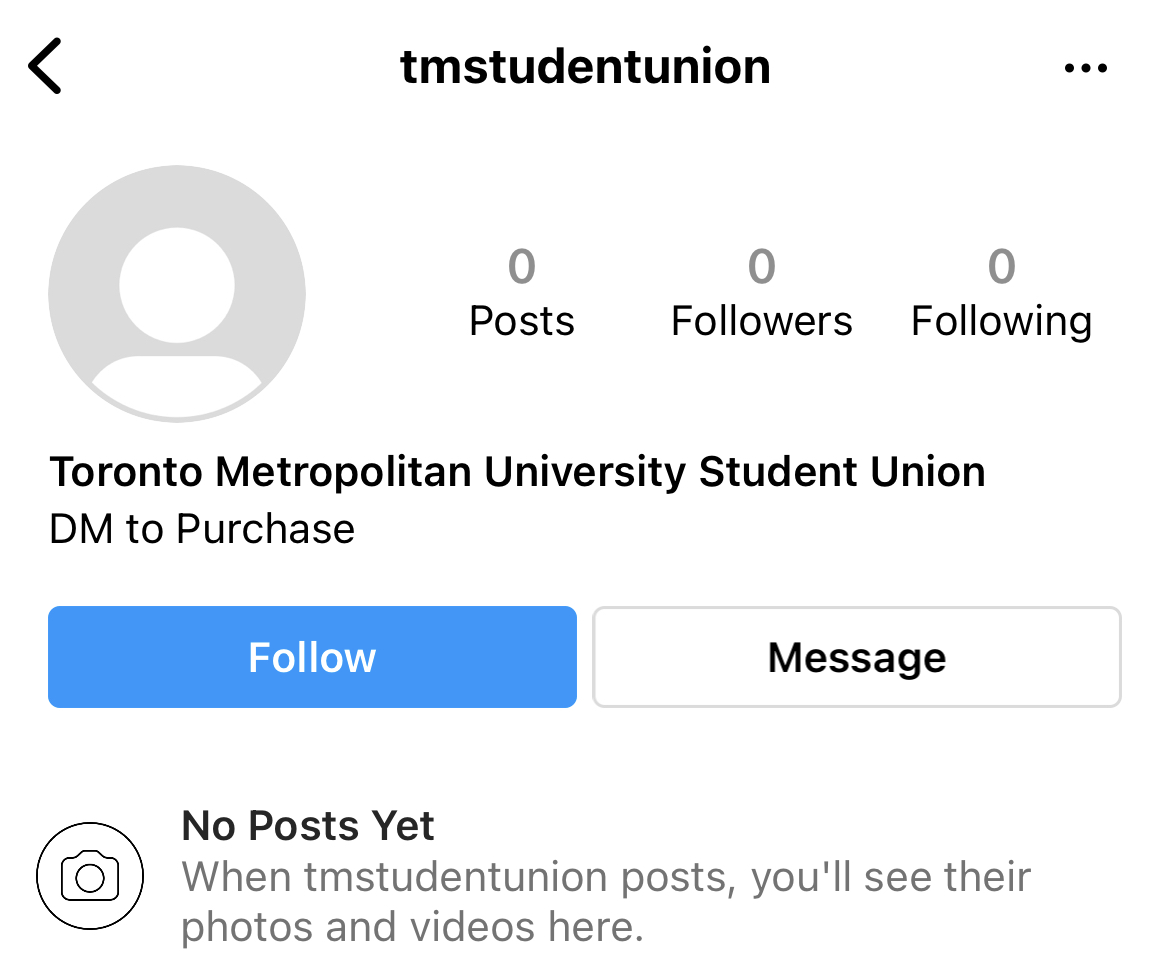 “This account can be sold in exchange for tuition expenses covered as well as additional school related expenses,” the bio reads.

Let’s see if any of these username hostage-takers actually get TMU to pay off their tuition.