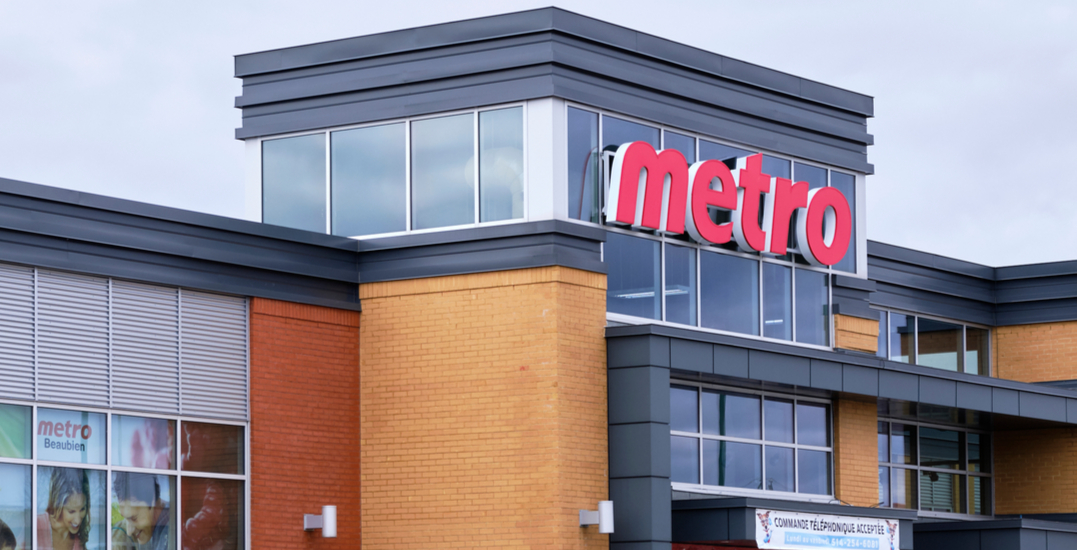 Grocery stores across Toronto and within the GTA have reported additional positive COVID-19 tests in their stores since October 2.

According to Loblaws Inc., a Fortinos location at 35 Worthington Ave in Brampton, reported a positive case among one of its staff members. The last day the employee had worked was September 29.

Metro has also reported a positive case at its 2155 St. Clair Avenue West location on October 2.

The last day the employee had worked was September 29.

On October 3, another grocer, Sobeys, reported a positive case at its FreshCo location at 800 Steeles Avenue West in Thornhill.

The employee had last worked on September 27.

The mentioned stores are not the only grocers in the city that have been transparent with reporting active COVID-19 cases in stores.

Loblaws has also reported several cases at Shoppers Drug Mart locations across the city and the GTA.

In an effort for transparency, Loblaws regularly updates their coronavirus cases in stores by province within the last 15 days, as well as Sobey’s within 14 days.