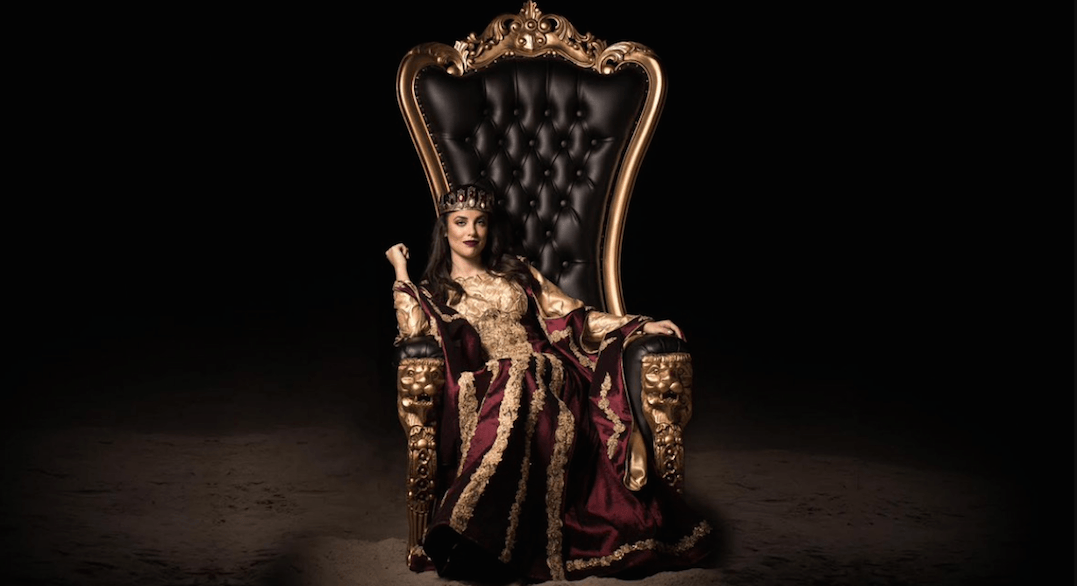 If you’ve ever attended a Medieval Times show, you may have noticed that the next-level dinner theatre performance, which is accompanied by a multi-course meal and reenactment a jousting tournament, has predominantly been filled with a male cast.

Now, in a more modern (and much-needed) twist, The New York Times is reporting that the long-running show is replacing its male monarch with a queen in each of its North American locations.

For 34 years, kings have ruled the jousting competition with female characters only playing supporting roles.

But this past fall, a new female ruler first emerged in Chicago, which was followed by additional locations throughout the US. By the end of 2018, a queen will reign at every Medieval Times location. 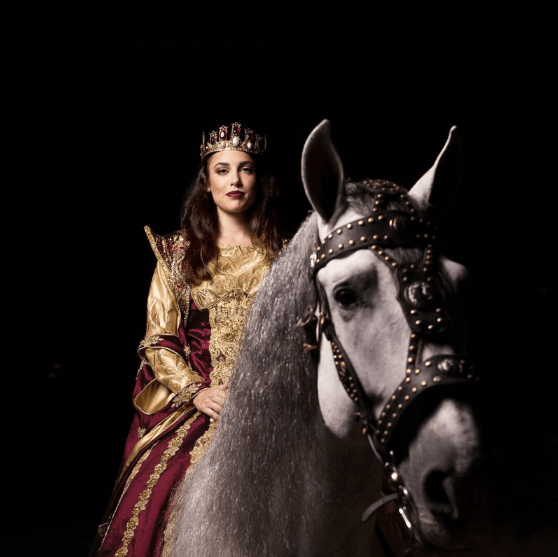 According to a press release, the queen “is cast as a firm but kind ruler respected throughout the kingdom who inherited the throne at the passing of her father, the previous king.”

The company’s leadership developed the idea to cast a queen, based in part on guest feedback that they would like to see women having more significant roles.

Currently, Toronto is the only Canadian Medieval Times location and has been open since 1993.