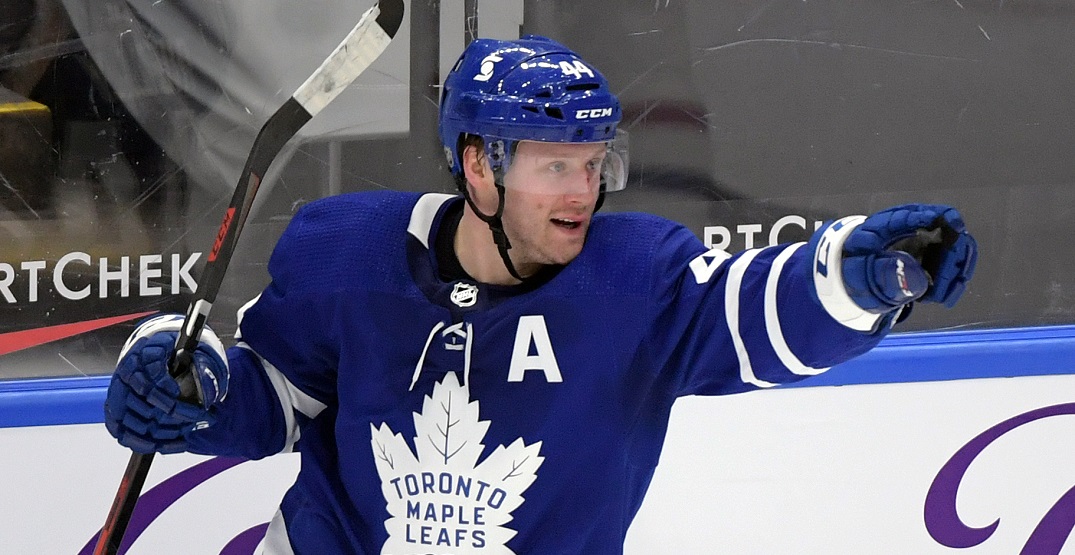 The Toronto Maple Leafs have locked up Morgan Rielly to a massive contract extension.

On Friday, the Leafs announced they’ve extended their 27-year-old defenceman to an 8-year, $60 million deal.

The average annual value of the contract is $7.5 million.

The 5th overall pick in the 2012 NHL Draft has four points during the 2021-22 NHL campaign through the Leafs first eight games.

Rielly was named an alternate captain for the club in 2016.