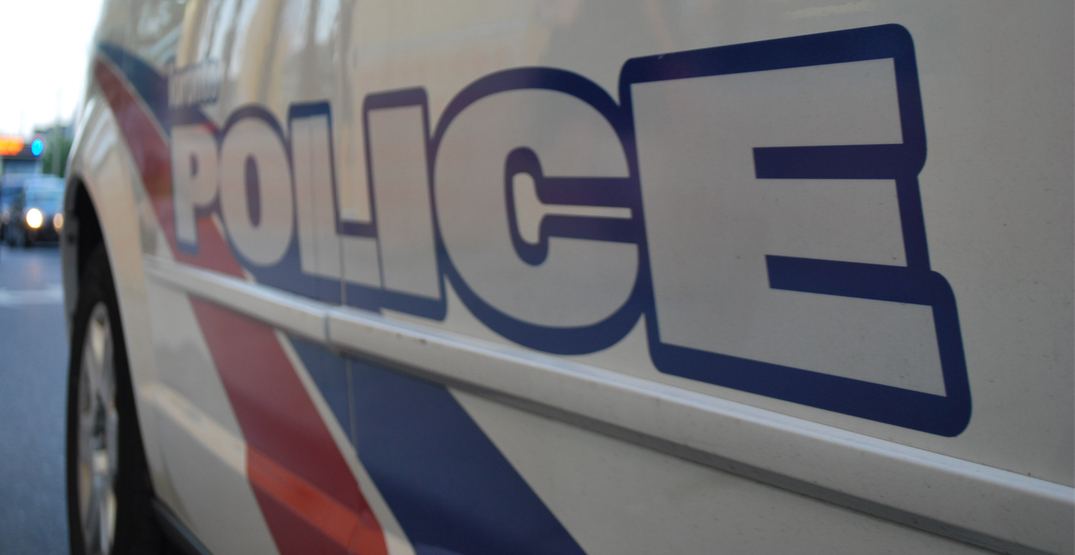 A Toronto man is facing 13 charges after allegedly assaulting a police officer and briefly stealing a police car.

According to the Toronto Police Service, on Saturday, May 23, at approximately 7:45 pm it was reported that a car was speeding in the Eastern Avenue and Coxwell Avenue area.

When police intervened and attempted to stop a black 2017 four-door Ford Fusion but the driver didn’t stop.

“Police discontinued the pursuit in the interest of public safety,” the statement said.

The vehicle was then involved in a collision and drove into the display window of a store near Queen Street East and Jarvis Street, the vehicle then burst into flames.

Police say an officer arrived at the scene and ran to the burning car to provide aid to the driver.

However, the driver and alleged suspect, 43-year-old Cosmin Radulet, had already exited the car.

He reportedly got into the responding officer’s car and drove away from the scene.

Once again, officers pursued and made several attempts to stop the car, but police discontinued the pursuit.

The vehicle then stopped several minutes later on Harbord Street, where an officer approached Radulet to apprehend him.

Police say the suspect resisted as a struggle ensued and the suspect allegedly assaulted the officer.

More officers arrived on scene and the man was arrested and taken into custody, but no injuries to the public or further injuries to police officers were reported.

The list of charges includes Dangerous Operation, Theft of a Motor Vehicle, and Flight from Police.

Investigators are urging anyone with dash-cam footage, cellphone video, or who witnessed the vehicle, to please contact them.