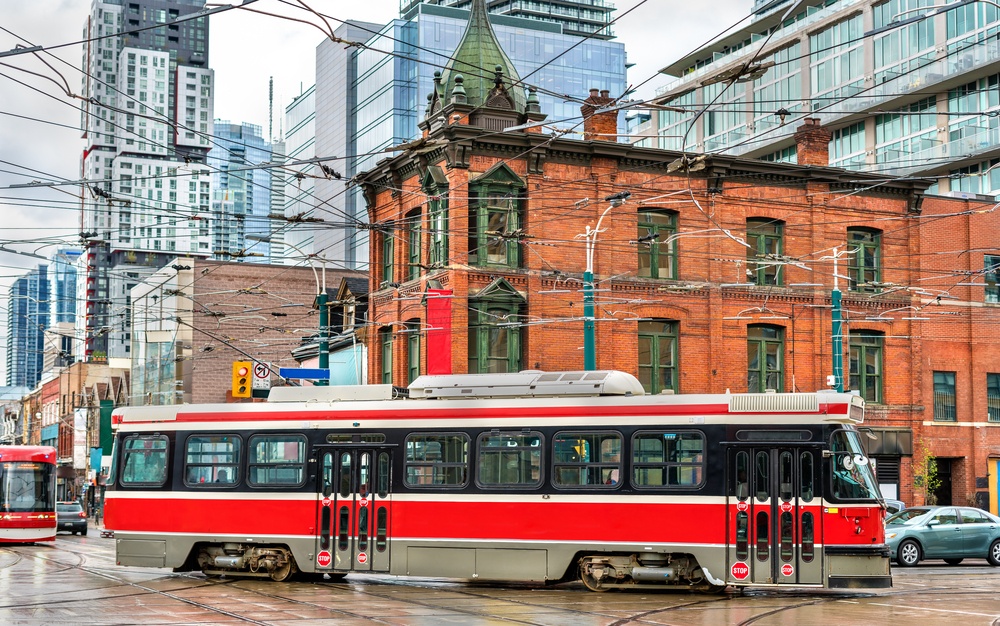 A man has been taken to hospital with non-life threatening injuries after being stabbed multiple times at Queen St W and Spadina Ave on Friday morning, police say.

The Toronto Police Department report they received a call for the stabbing close to 6:30 am, on May 17.

According to a tweet from Toronto Police, the incident appears to stem from an altercation between the man and a group of suspects who were seen fleeing the scene following the incident. Police have no descriptions for the suspects.