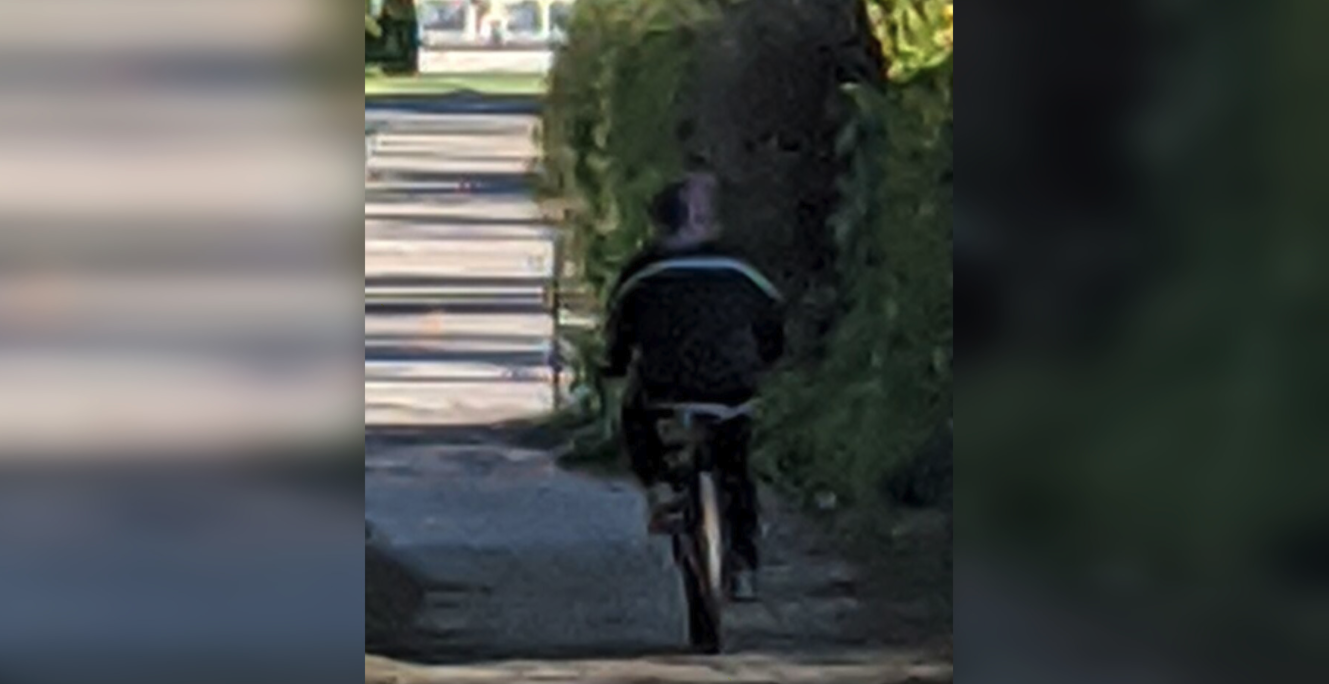 Toronto Police are looking to identify a man who allegedly sexually assaulted two separate women in North York on Wednesday.

According to police, on May 20, between 6:15 and 7:30 pm, a man approached two separate women in the Faywood Boulevard, in the Sheppard Avenue and Wilson Avenue area

It is alleged the man sexually assaulted them, and was last seen fleeing southbound on Faywood Boulevard on a bicycle.

The suspect is described as being approximately 5’5” in height, thin build and between 25-35 years of age. He was wearing a black windbreaker with white or silver piping, black pants with white stripes, light colored shoes and a black hat. He was seen riding a black mountain bike.

Police are appealing to members of the public that may have been in the area at the time of the offence, as well as anyone with security or dashcam video, to contact investigators.

According to Toronto Police, asexual assault is any form of unwanted sexual contact. It includes, but is not limited to, kissing, grabbing, oral sex and penetration.