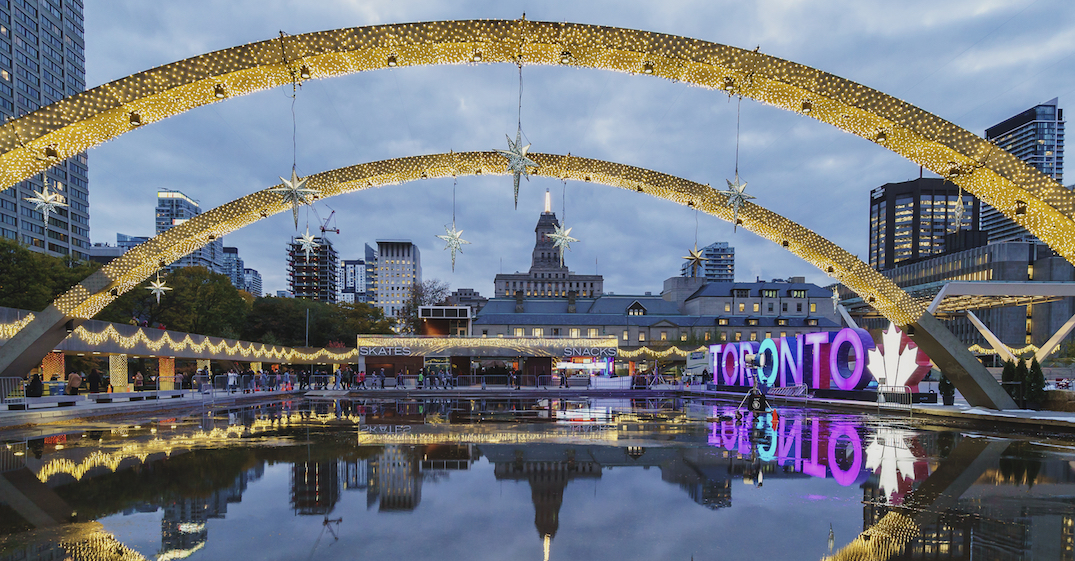 Toronto is cancelling all major outdoor events until the end of year due to the COVID-19 pandemic.

On Wednesday, the City announced that until December 31, all events are cancelled and $565,000 will be given to support cultural festivals impacted by the pandemic.

The events have been considered high-risk due to the crowds they would attract.

“The announcement is based on public health advice and includes festivals and other large in-person gatherings held at outdoor sites managed by the City or other public locations, such as roads, parks and Civic Squares,” the release adds.

However, the announcement does not include outdoor sport facility permits and activities; and other City facilities that are permitted in Stage 3 of the Province of Ontario’s Framework for Reopening and comply with the current gathering limit restrictions.

The decision follows the cancellation of all such events up to September 30, announced by the City on July 13.

Some City-led and City-permitted outdoor major events have already announced the cancellation of their event this year while others, like the Original Santa Claus parade, will be announcing alternative plans in the near future.

Below is a list of major events impacted by this decision:

However, it’s important to note that many organizers are considering alternative delivery models such as virtual events.

In Toronto, over 100 daily cases have been reported in recent days. The seven-day rolling average is 114 — a drastic increase in the past couple of weeks.