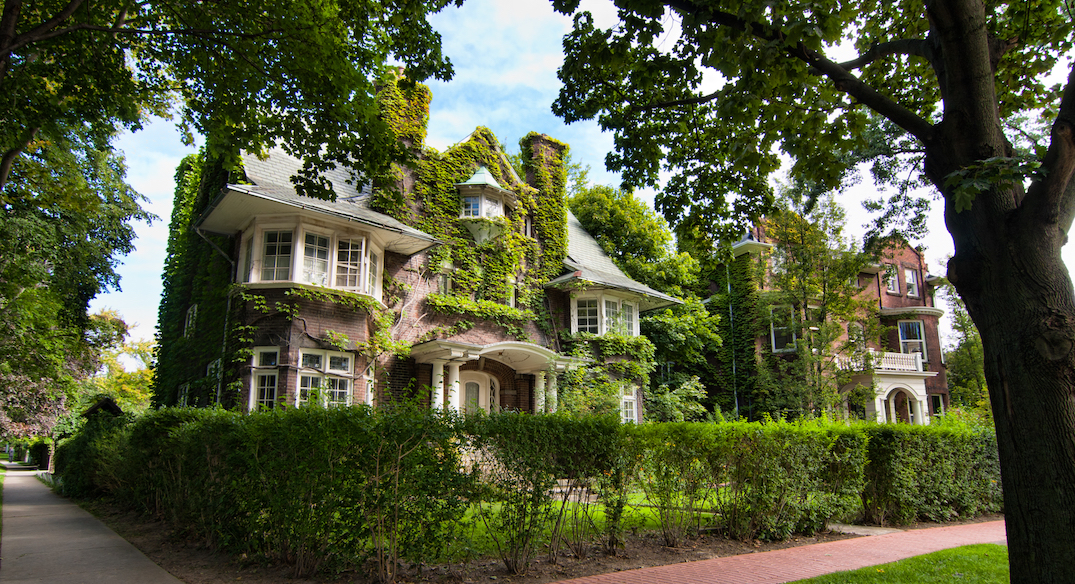 The note, written by staff after the committee requested that potential revenues from a Luxury Home Tax adjustment be looked into, considers two options for raising the Municipal Land Transfer Tax (MLTT) on multi-million dollar home.

The City document also lays out an alternative option of creating a new MLTT bracket on homes over $3,000,000 and making the MLTT 3.5% on those homes. This would bring in an estimated $6.35 million in 2021.

Although the extra revenue would be good for the city, the note lays out a few possible negative effects that could come with raising the tax.

“A new MLTT tier(s) would incentivize buyers and sellers to transact below the cut off,” the note reads.

It also points out that the new Toronto luxury home tax “could discourage current home owners from up-sizing to lower-end luxury homes; which could potentially tighten housing supply for mid-value homes.”

Toronto’s land transfer tax percentages are currently the same as the provinces and, as the note says, “by increasing MLTT rates, the City’s tax structure will be diverging from provincial LTT rate structure, and will no longer be harmonized.”

Although home prices in the Toronto have seen some fluctuation over the past year, GTA home prices are continuing to soar and are expected to surpass an average price of $1,000,000 for the first time ever this year.

In response to the City Council note, The Toronto Regional Real Estate Board (TRREB) raised concerns about how the new tax, if implemented, could further constrain the supply of homes for sale in Toronto.

“TRREB understands and appreciates the budgetary challenges faced by the City of Toronto, but addressing those challenges in a way that would make housing even less affordable is the wrong path forward,” said TRREB President Lisa Patel. “In fact, it is a step backward.”

TRREB instead recommends that the City focus on improving the MLTT rebate for  first-time home buyers, which TRREB says has not kept pace with inflation in the housing market.

“TRREB has repeatedly informed all levels of government that the cause of housing affordability challenges is an inadequate supply of housing,” said TRREB CEO John DiMichele. “City Council must resist the temptation of short-term gain in tax revenue, and instead continue their proactive work on promoting the development of more missing middle housing in Toronto neighbourhoods.”

City Council will meet on February 18 to discuss the 2021 budget. If the tax change is approved by City Council, staff estimates that it would take two months to implement.