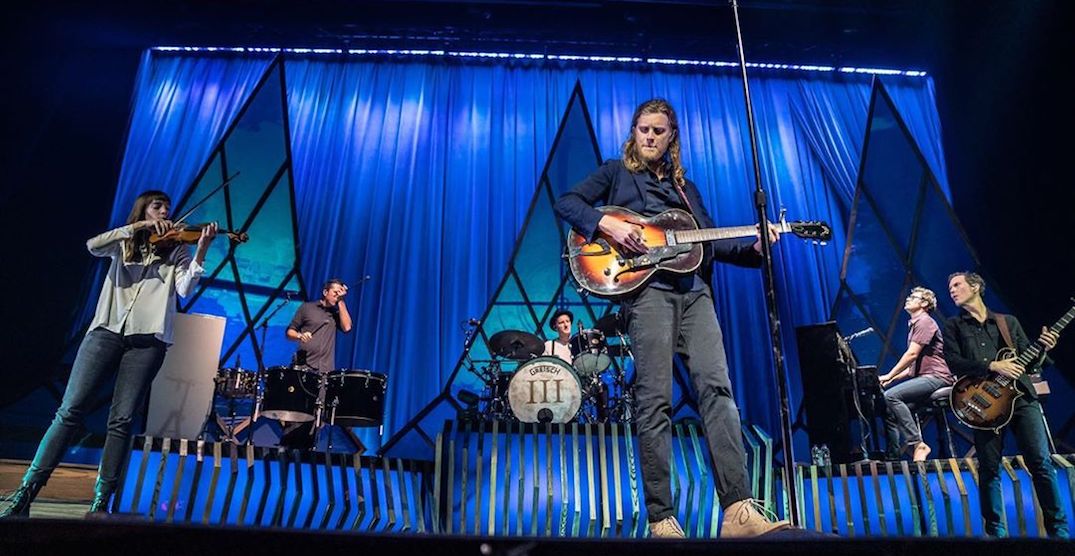 The Lumineers will be Toronto-bound as part of their massive new global trek.

The popular American folk-rock band has announced the dates and locations for their new world tour and they’ll be “Ho Hey-ing” at the Scotiabank Arena in March 2020.

“We are excited to announce that we will be touring the US and Canada starting in February,” reads the band’s social media post. “Every online ticket purchase includes a copy of our upcoming album.”

The Lumineers will release their new album, III, on September 13. The band dropped the song “Gloria,” the first single off the new record.

The Denver-based band’s last album, Cleopatra, came out in 2016.

Other Canadian dates include a stop at Montreal’s Bell Centre on March 6 before hitting up the Canadian Tire Centre in Ottawa on March 7.

The band kicks off the “III World Tour” this weekend in San Francisco before hopping the pond to Europe where The Lumineers will remain on tour until July 2020.

Tickets go on sale on Friday, August 16 at 10 am through the band’s website.