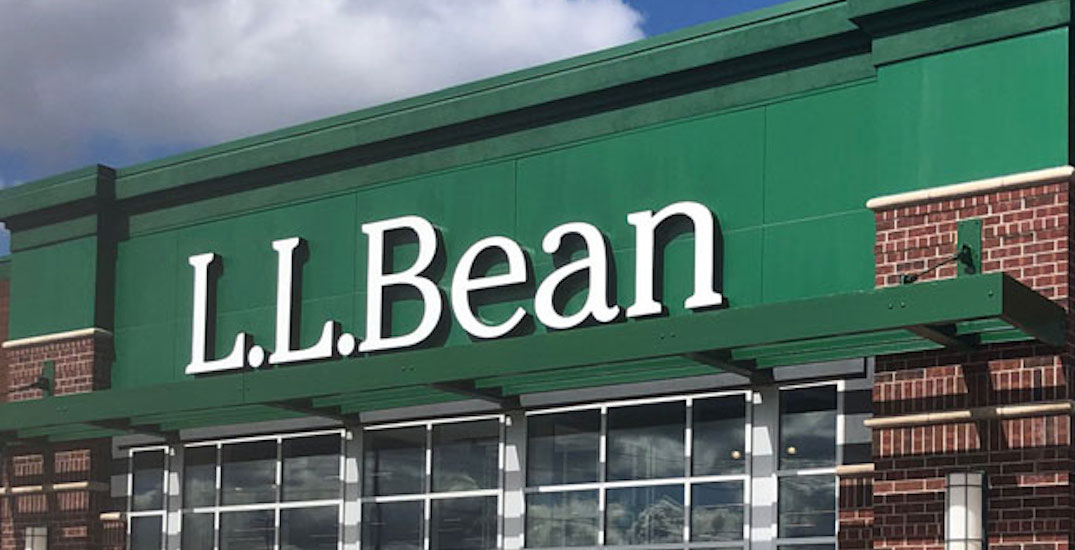 A popular outdoor gear store is opening a new location in Toronto at the end of this month, making it its fifth location in Canada.

L.L. Bean, the Maine-based retailer, will open its first Toronto store at CF Shops Don Mills on October 23 to 25.

“We’ve had a long, meaningful relationship with Canadian customers for decades, so we’re thrilled to be able to give our loyal Canadian fans a true comprehensive, omnichannel L.L.Bean experience, with a dedicated web site, Canadian catalogues, and now L.L.Bean retail stores,” said Stephen Smith, president and CEO of L.L.Bean, back when the retailer was opening its first location in Canada.

“As a Maine-based company that shares a lot of commonalities with our northern neighbours, we’re eager to be infusing a bit of the Maine essence and L.L.Bean brand into the Canadian market.”

Since then, the brand has found success in the Canadian market, opening other locations in the region including Vaughan Mills Outlet and Barrie’s Georgian Mall. On the eastern side of the province, another location is also opened at Ottawa’s Train Yards.

The new store will be open from 11 am to 7 pm every day and Sundays until 6 pm.