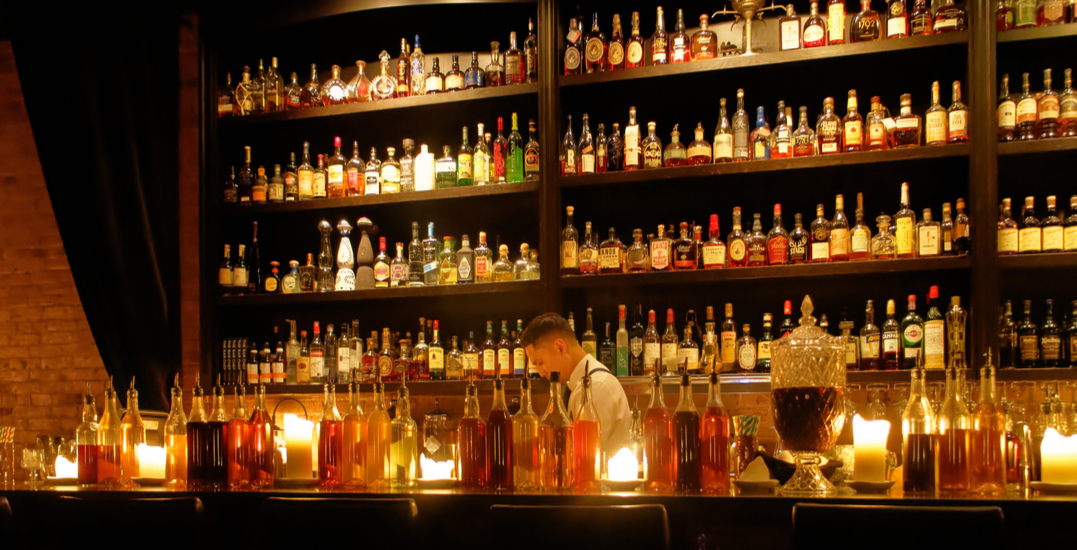 Toronto is in for some early nights as stricter measures are coming into play when indoor drinking and dining resumes in the city next week.

Starting November 14, last call at bars and restaurants in Toronto will be 9:00 pm, and alcohol can’t be consumed after 10:00 pm in a licensed establishment.

Under current restrictions, alcohol can be sold up to 11:00 pm, and you can drink up until midnight.

Next Saturday Toronto will move into the “Restrict” or “Orange” level of Ontario’s new COVID-19 response framework.

Under the new measures, bars and restaurants must close at 10:00 pm – up from 12:00 am – and only four people will be permitted to sit together. Establishments must also screen patrons for the virus, rather than just collecting contact information. 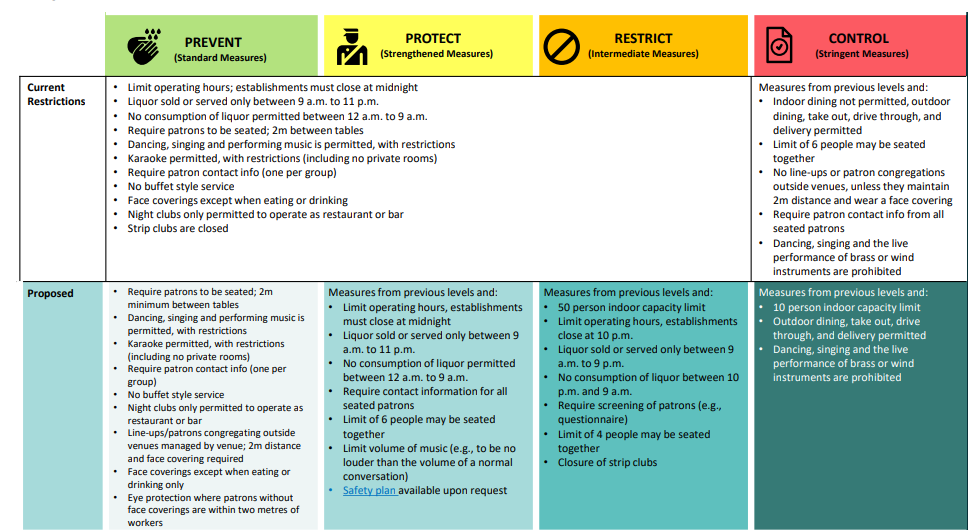 The rules don’t change some of the current rules, including prohibiting buffet style-services, closing strip clubs, and requiring tables to be at least two metres apart.

Once Toronto moves into the “Protect” or “Yellow” level of restrictions, last call will be moved back up to 11:00 pm.

Toronto, along with Peel, Ottawa, and York Region, was moved into a modified stage 2 in October following a rise in virus cases across the four hot spots. The province announced the new framework on November 3.