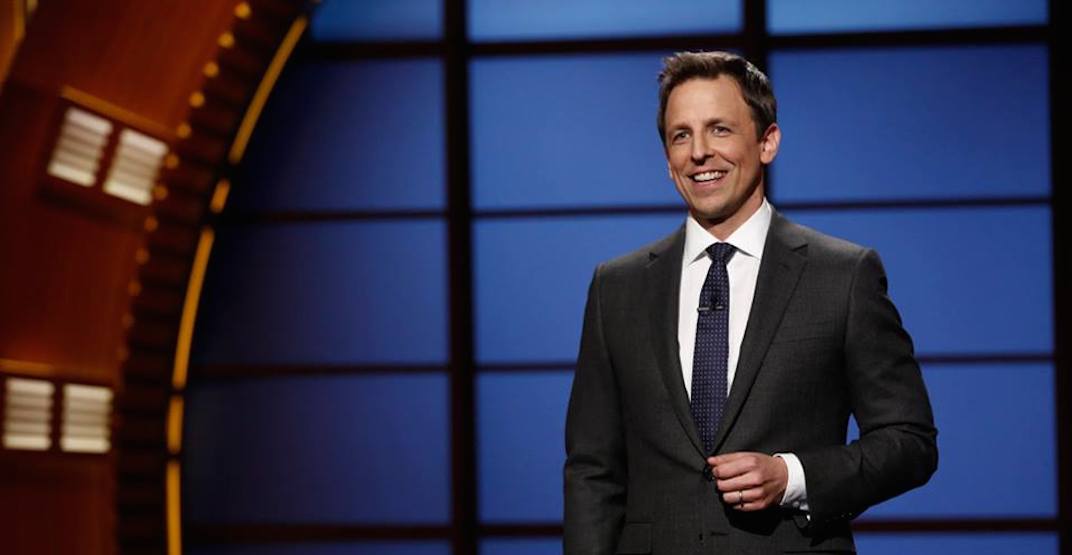 Get ready to get your laugh on, JFL42 is coming to Toronto.

The Montreal-born comedy fest will be taking over the city from September 20 to 29, and is bringing an impressive lineup of comedy powerhouses along with it.

In addition to the headliners, there are over 40 additional comedy veterans making appearances during the 10-day festival, including king of roasts Jeff Ross, who will be roasting Toronto, The Mindy Project’s Fortune Feimster, the hilarious Margaret Cho, and Anthony Atamanuik, who will be performing as Donald Trump.

Also on the agenda is JFL42’s ComedyCon, which features a series of panels during which fans can learn more about their favourite comedians and shows.

Confirmed panels include CBC’s Baroness Von Sketch Show and Workin’ Moms. Maria Bamford, Wanda Sykes, Chris D’elia, and Jo Koy among others will also be hosting their own panel talks.

This year’s lineup is guaranteed to have you in stitches, so make sure to snag a ticket when they go on sale this Friday at 10 am.

When: September 20 to 29
Time: Varies by day
Where: Various locations throughout the city
Price: Individual headliner tickets start at $32.50