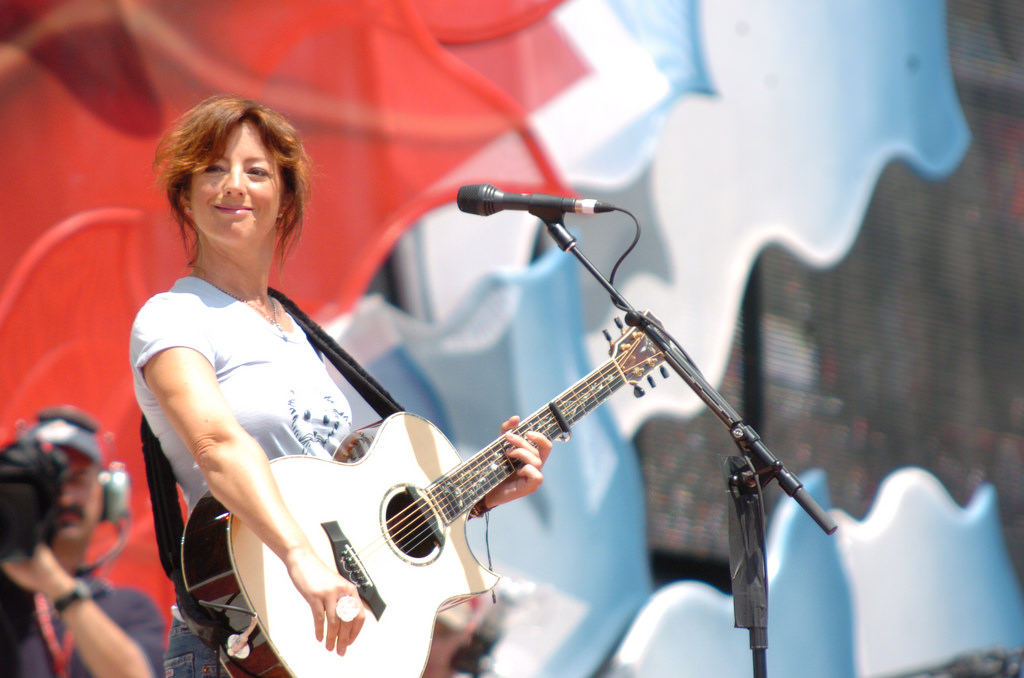 The TD Toronto Downtown Jazz Festival returns for its 29th year, taking over venues from June 24 to July 3. This year’s headliners include Sarah McLachlan, Sharon Jones and the Dap-Kings, and Michael Franti.

Taking place over ten days, Toronto’s Downtown Jazz Festival is one of North America’s largest of its kind. With a mix of free and ticketed events, the Festival will be a destination event for music lovers.

As we get closer to the event day, here are our top five picks for this year’s festivities.

Sarah McLachlan needs no introduction. The Canadian-born Grammy and Juno Award winning artist has been involved in the music industry for over 25 years, and has had over 40 million albums sold globally. Probably one of Canada’s most recognizable voices, McLachlan is back in Toronto for an intimate evening at the Sony Centre.

Sharon Jones and the Dap-Kings

Get your soul and funk on with Sharon Jones and the Dap-Kings. With four critically acclaimed albums under their belt, Jones and the Dap-Kings have captured a solid fan base that includes Beck, John Legend, and the late Prince. Having played clubs, arenas, and major music festivals around the world, the band is gracing the stage at Nathan Philips Square as part of this year’s festival.

Gregory Porter embodies the soul and heart of jazz. The Grammy award winning American jazz vocalist and songwriter’s discography includes four albums, and endless guest appearances on tracks – including Discloure’s 2015 hit “Holding On.” His smooth classical jazz sounds should be one to add on your list on the last Tuesday of this month.

Mixing hip-hop, R&B, and Jazz, Robert Glasper is a creative, distinct sound that’s leading a wave in the neo-soul mixed genre. Known for his work with artists like Mos Def, Q-Tip, Maxwell, and Kanye West, the Texas-native’s Experiment band is an electronic act that embraces all genres, making this one show that should not be missed this year.

There is something about Michael Franti’s music that will keep you smiling. Besides music, Franti is a filmmaker and humanitarian, which is evident through his lyrics. His uplifting sound gained him global success with songs like “Say Hey (I Love You)”, which topped charts in 2010. Along with his band Spearhead, Franti’s show is bound to be energetic and may certainly get you dancing. What better way to spend Canada Day evening?