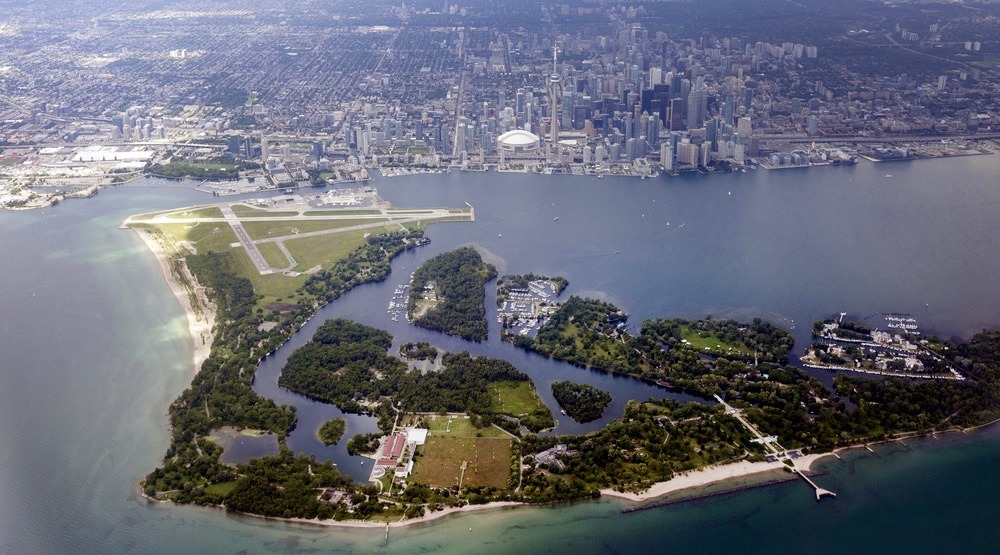 It’s not without some irony that the City’s announcement of the Toronto Islands reopening to the public this coming Monday, July 31 takes places on a morning when it’s pouring rain.

The Island Park has been shut most of the summer due to flooding, and access was restricted to residents and city personnel only.

And now, after months of waiting, Toronto Island Park, including Centre Island, Centreville Theme Park, Ward’s Island and Hanlan’s Point, will all reopen next week. Just in time for that last month of summer.

Regular ferry schedule will resume then, and all of the City’s recreational programs will also resume on Monday as well.

All beaches on the island will be open with lifeguards on duty, however, portions of some beaches will be in a reduced state. There will be clear signs indicating the areas that are closed to the public. Olympic Island remains closed to the public due to high water levels.

“I know that for many Torontonians summer isn’t complete without a visit to the Toronto Islands, which is why I’m so pleased that the park is being reopened for residents and visitors to enjoy,” said Mayor John Tory in a statement. “I want to thank City staff for their tireless and ongoing commitment to preserving and restoring the island park and to residents for their patience throughout this unprecedented event.”

While the City is reopening the Island, it is reminding the public that some areas continue to experience flooding impact, and are asking everyone to remain cautious in areas with flooding.

In the east end, significant erosion in the Scarborough Bluffs area has resulted in numerous landslides and an increased risk to public safety in this area. Access to the shoreline is absolutely restricted.