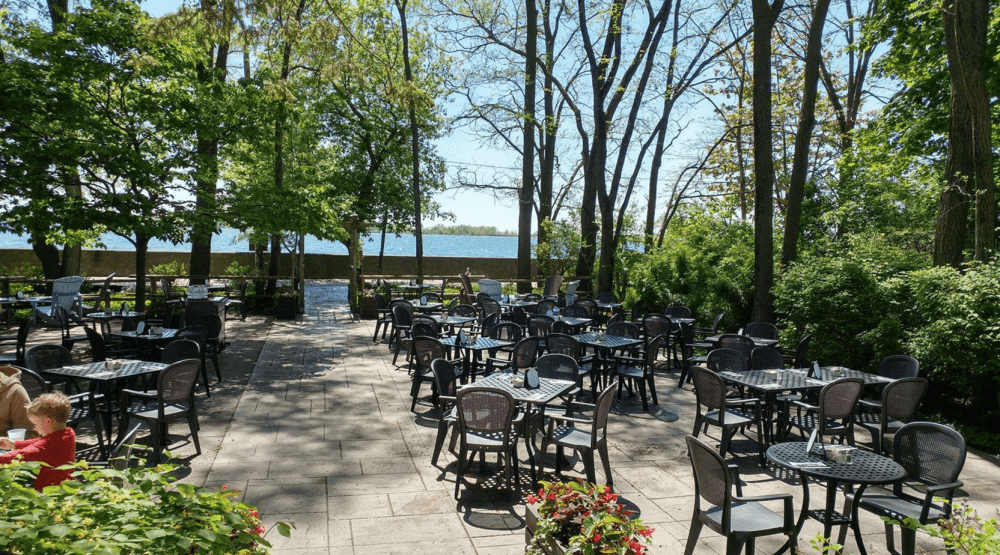 Attractions might be closed and ferry service limited but despite the flooding, there’s at least one business open to the public on the Toronto Islands.

The Rectory Cafe on Wards Island has been mostly unaffected by the rising lake and not only is it (and its glorious patio) open for business but it’s also one of the only valid reasons for the public to be granted passage on the ferry.

Now celebrating its final season, the cafe is open for lunch and dinner Sunday through Thursday from 11 am to 5 pm, and on  Fridays and Saturdays from 11 am to 7 pm.

While peace and quiet on the (almost) deserted island might be incentive enough, the cafe aims to entice the public further still with a $20 prix fixe menu offered to anyone who arranges travel to the island via water taxi (even a tiki taxi–yes, that’s a thing!)

There are also a number of events on the calendar including a patio launch party on Wednesday, June 14 in support of Second Harvest (complete with food and drink samples, live music, and more), a farm-to-table themed Wine Night with Island Vines on Friday, June 23, and a massive Canada Party in the works (details TBA). 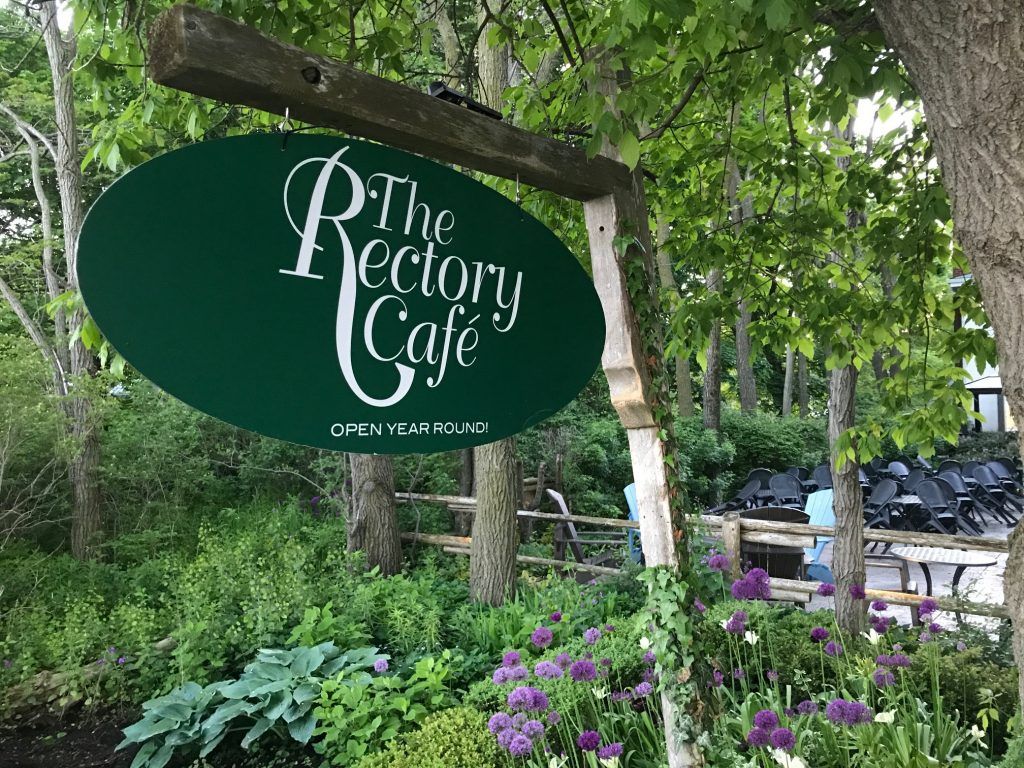 Of course, visitors are expected to adhere to all restricted areas for their own safety (don’t even think about trying to find Hanlan’s–it’s still under water), not to mention if you find yourself “shipwrecked”, you’ll be on the hook for the cost of being rescued.