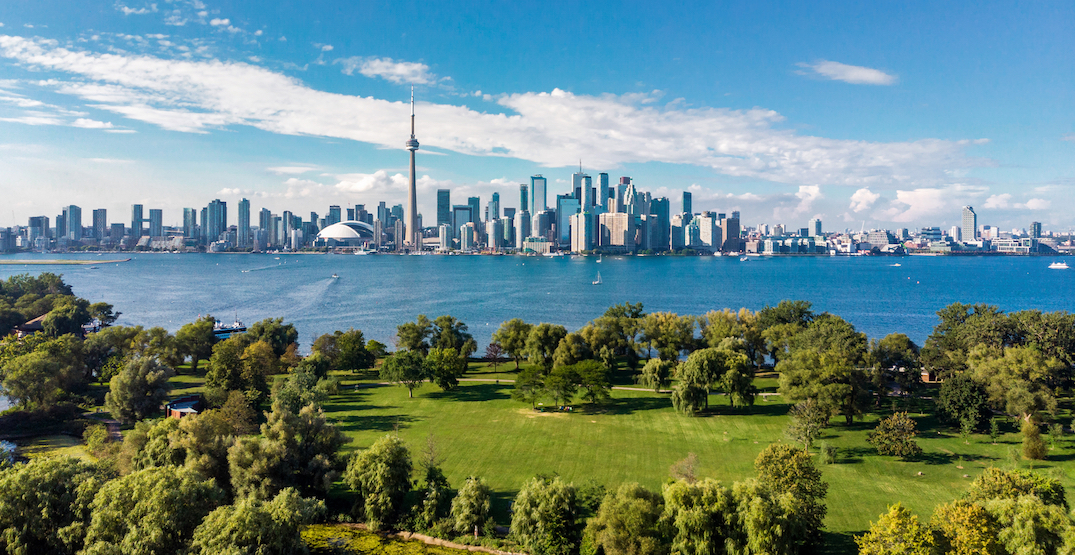 The City of Toronto is looking to revamp the Toronto Island Park and is asking for the public’s input.

City staff are currently working to put together the Toronto Island Park Master Plan, which will lay out the long-term future of the waterfront park.

Over the next year and a half, they plan to work with Indigenous rights holders, urban Indigenous communities, Island residents, waterfront communities, businesses, and park visitors to develop a plan that will ensure the Island remains “a cherished gathering place for years to come.”

“The Island has long held importance in the history of Toronto, first to the Mississaugas of the Credit as a place for ceremonial gathering and healing,” said Mayor John Tory. “The Toronto Island has become a must-see destination in Toronto where people are able to enjoy a variety of activities including the beaches, amusement park, marinas, clubs, nature trails, cultural places and events.”

According to the City, changes to the Islands could include improvements to the visitor experience, promoting equitable access, prioritizing place keeping, and celebrating and protecting the Island’s natural and cultural heritage.

The City has planned three phases of public engagement in developing the plan. Currently, they are in the first phase, “Towards a Vision,” where they are seeking public ideas and feedback as to what they would like to see on the Island. 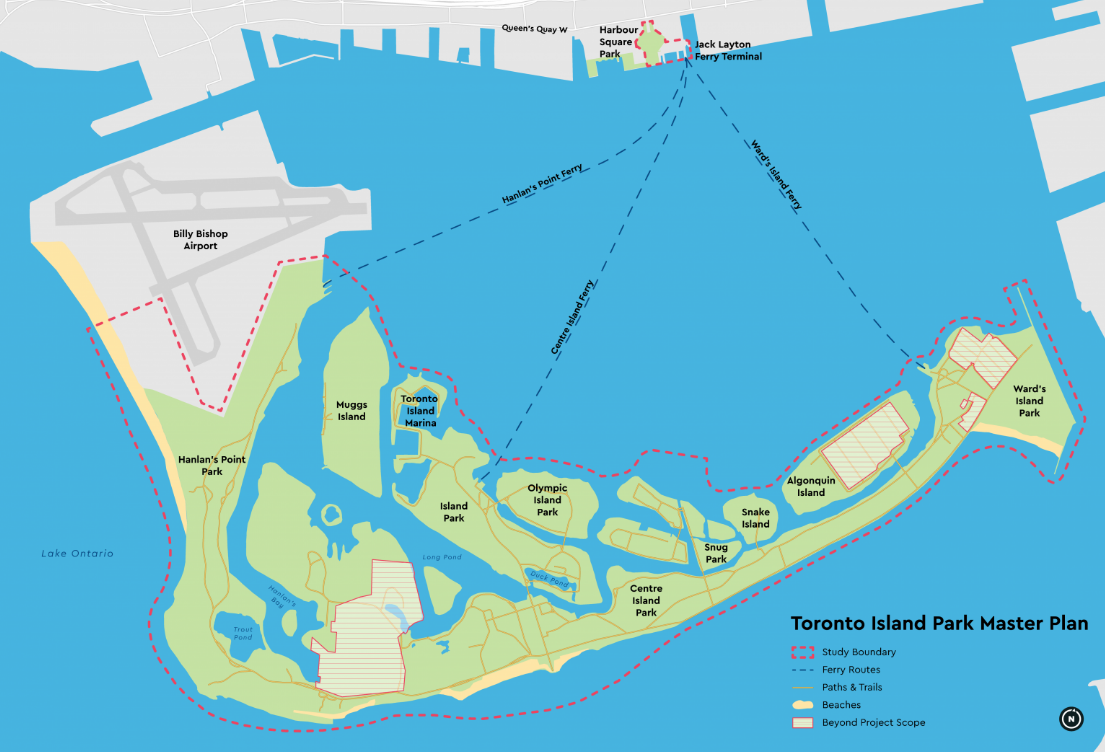 “As the public engagement process begins on the Toronto Island Park Master Plan, I want to invite each one of you to share your feedback,” said Councillor Joe Cressy. “Our priority is ensuring that the plan is as inclusive and equitable as possible, to reimagine what the future of Toronto Island Park could look like.”

The last two phases of public engagement will follow soon after and are expected to wrap up in summer 2022.