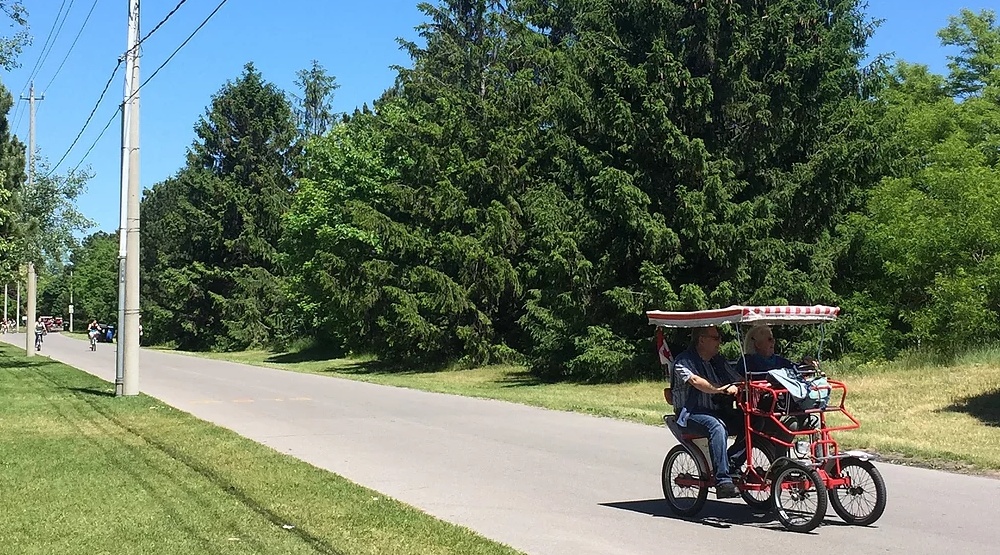 The owners of a bicycle rental company on the Toronto Islands, announced via Facebook this week that the City has awarded the contract to a new company this year. It means the operators of the 30-year island business are moving on, but first, they’ll be liquidating all pedal powered vehicles in its inventory.