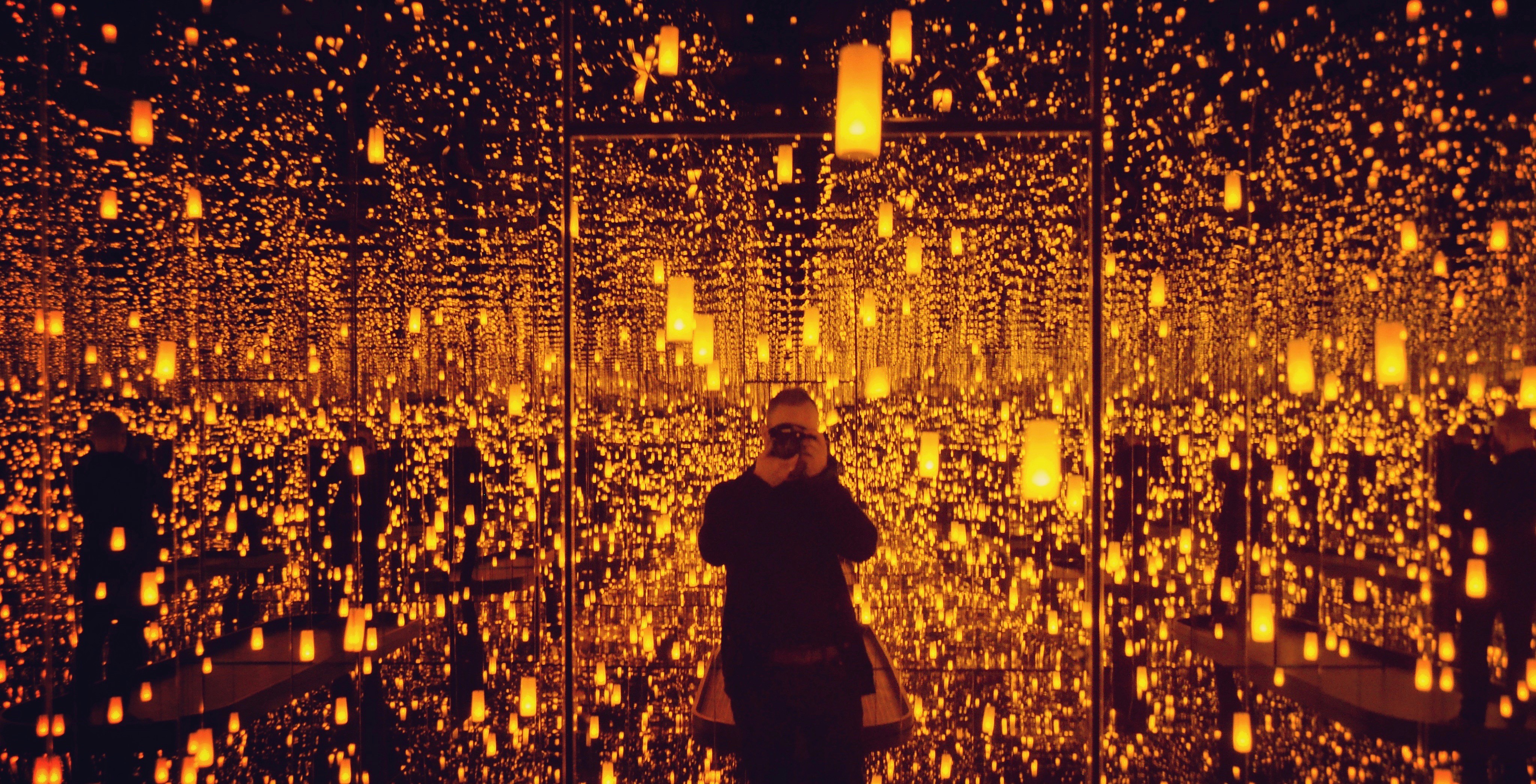 If you went on social media this weekend, chances are you saw a few pictures of the kaleidoscopic environments from the AGO’s highly anticipated Yayoi Kusama: Infinity Mirrors exhibit.

Created by the 87-year-old Japanese artist, Infinity Mirrors features various large-scale, whimsical installations and key paintings, sculptures and works on paper from the early 1950s to the present.

The exhibit, which continuously keeps selling out of tickets, officially opened to the public this past Saturday and runs until May 27.

However, due to the exhibit’s extreme popularity, the AGO recently announced that it’s releasing another block of tickets to the public this Tuesday, March 6 at 10 am, so get those calendar reminders set now.

But in case you don’t make it to the exhibit, here are some photos to show you what you’re missing.