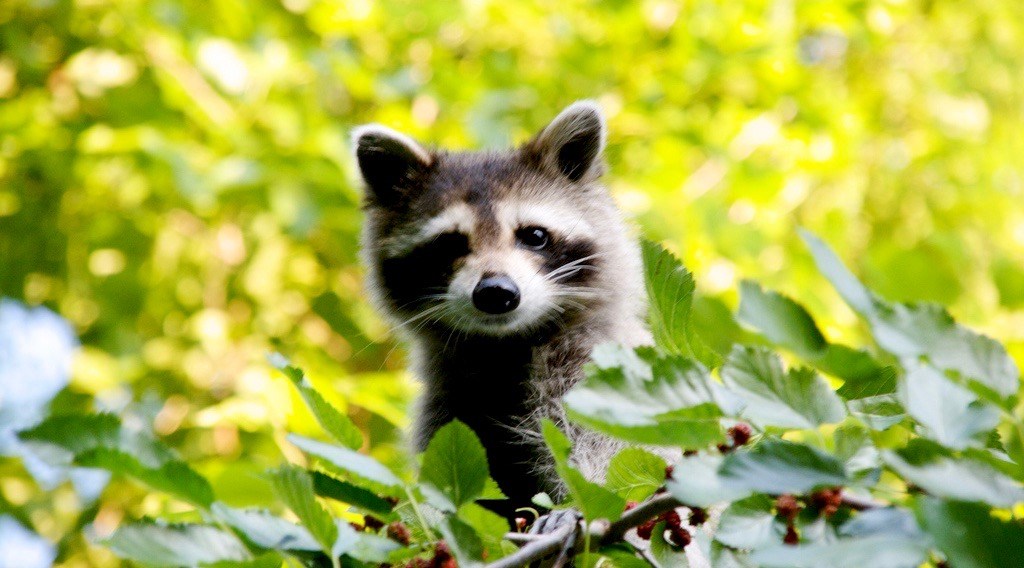 If you live in Toronto you’ve had an encounter with a raccoon.

Either way, you’ve seen, heard, and hell, maybe even pet one of these very urban little guys. (They are NOT afraid of you.)

Our furry neighbours are so ubiquitous we carve pumpkins in their likeness:

And hold street-side memorials when they suffer:

@311Toronto It’s now after 3 pm and I guess Animal Services hasn’t been by, because someone’s having some fun now: pic.twitter.com/ff0ybbm5cX

But ultimately, raccoons are to Toronto what seagulls are to the beach. Annoying to always have hanging around. But you know what, they wouldn’t if so many of us didn’t continually agree to fulfill our roles as human slobs, leaving garbage and food waste in our wake everywhere we go (and live).

In fact, our raccoon population in Toronto is so paramount that the highly anticipated BBC Planet Earth II documentary will feature the 6ix’s pe(s)ts in an episode entitled “Cities”. Here you can see one of their all-too-familiar silhouettes poking out in a teaser trailer released for the documentary. 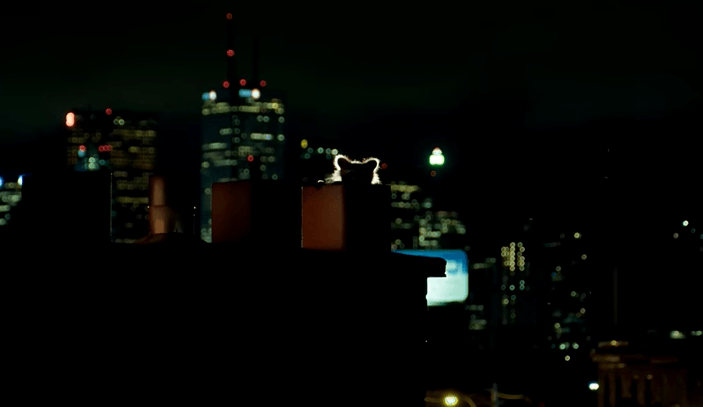 Speaking with The Guardian, Planet Earth producer Tom Hugh-Jones offered this insight, “We decided it would be really interesting to show how animals are adapting, and for the most part [the cities episode] is a celebration of the amazing endeavour of animals.” Though, to be sure, “David does a very poignant wrap-up to explain that for most animals, what we are doing to the planet is a bit of a tragedy.”

The “Cities” episode will also showcase a population of urban leopards living in Mumbai as well as a collection of peregrine falcons who have found a home atop New York City’s skyscrapers.

Watch the extended trailer for Planet Earth II below. And start getting excited.