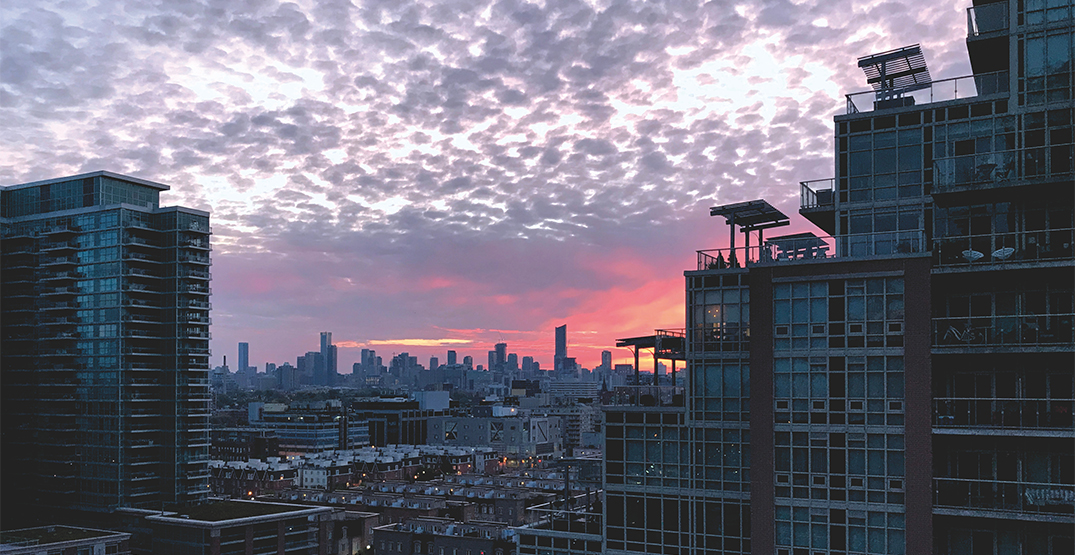 Toronto's Liberty Village neighbourhood is one of the postal codes identified as a COVID-19 hotspot. (Wandering Introvert/Shutterstock)

Toronto is setting up mobile vaccination clinics to immunize all adults in neighbourhoods with disproportionately high rates of COVID-19.

Mayor John Tory announced the initiative Wednesday in an effort to slow transmission in hotspot neighbourhoods where residents are often essential workers.

In Phase 2 of @ONgov‘s vaccine distribution plan, the @CityofTO will be working with Ontario Health Teams and hospital mobile clinics and pop-ups to vaccinate people age 18 and older in 111 hot spot neighbourhoods.

These pop-up vaccination clinics will immunize anyone 18 or over from select postal codes identified as high risk based on epidemiological data.

These are the Toronto neighbourhoods the province has identified as hotspots:

Toronto officials don’t have a specific date for when the mobile clinics will become active. On Wednesday, officials said the new initiative would require more time to work out the details.

In the meantime, residents of these high-risk neighbourhoods age 50 and up will be eligible to book an appointment at permanent City-run vaccination clinics starting Friday, April 9.

At a conference, Ontario Premier Doug Ford said he hopes 40% of all Ontarians will have received their first dose of COVID-19 vaccine by the time the provincial Stay-at-Home order ends in two weeks.

The second Stay-at-Home order was announced April 7, after pressure from top doctors for harsher restrictions to curb soaring infection counts.

Ontario has seen an average of 3,000 or more new COVID-19 cases per day for the last week.