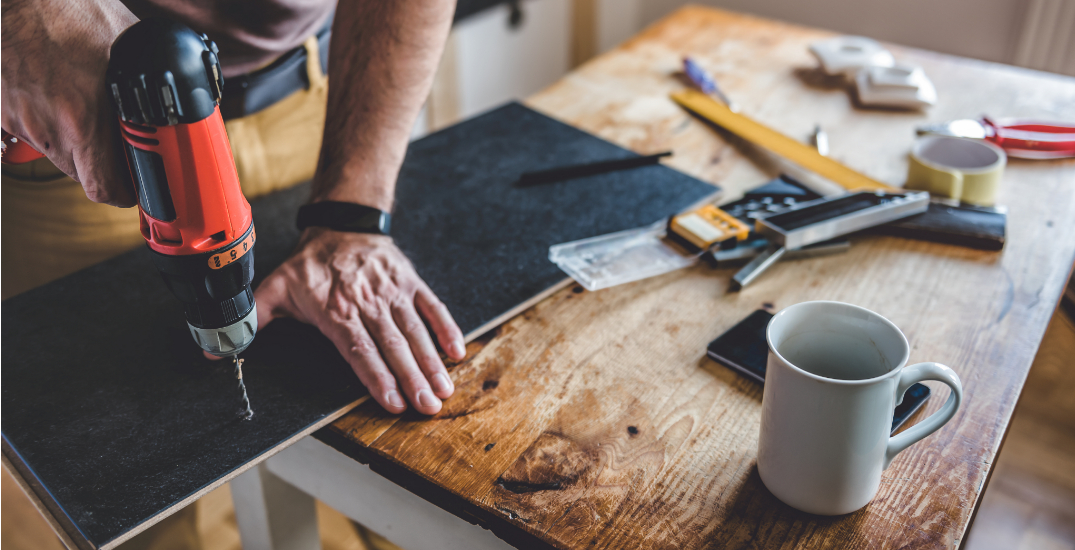 Nearly half of Toronto homeowners are choosing to renovate instead of move due to high real estate prices in the city.

Nearly half of Toronto homeowners are choosing to undertake a highly-stressful renovation rather than move due to high real estate prices in the city.

The finding was revealed in a new survey concerning Torontonian’s reasons for renovating.

Thirty-nine per cent of respondents said they have chosen to renovate their home rather than move because the price of real estate in Toronto was too high. Amongst 35- to 54-year-olds, the figure was 48%.

Eleven per cent said they’d chosen to renovate due to a lack of supply in the housing market.

Commissioned by Billdr, a digital home renovation platform, the survey included responses from 300 Torontonians; 93% owned their home and 7% were soon-to-be homeowners.

“Affordability is a major concern for Canadians right now, whether it’s the recent inflation battles, continued supply chain issues, or the ongoing rise of lending rates.”

In addition to their reasons for renovating, respondents were also asked about their levels of confidence and stress throughout the process.

Nearly 60% of those surveyed said they would be likely to invest in renovating a fixer-upper to create their dream home. Twenty-two per cent said they have drawn on their home equity as a primary source of financing for a renovation.

The most stressful aspects of a renovation were deemed to be project management during construction and finding a general contractor. More than 25% of recent renovators found the process to be “quite stressful.”

While home prices in Toronto are slowly starting to fall, they’re still above most other Canadian cities. The average selling price in the city sat at $1,233,748 in May.

“Finding a new home that suits all your needs is becoming increasingly difficult in today’s real estate market,” Nembot said. “Renovating is one way to avoid that struggle.”