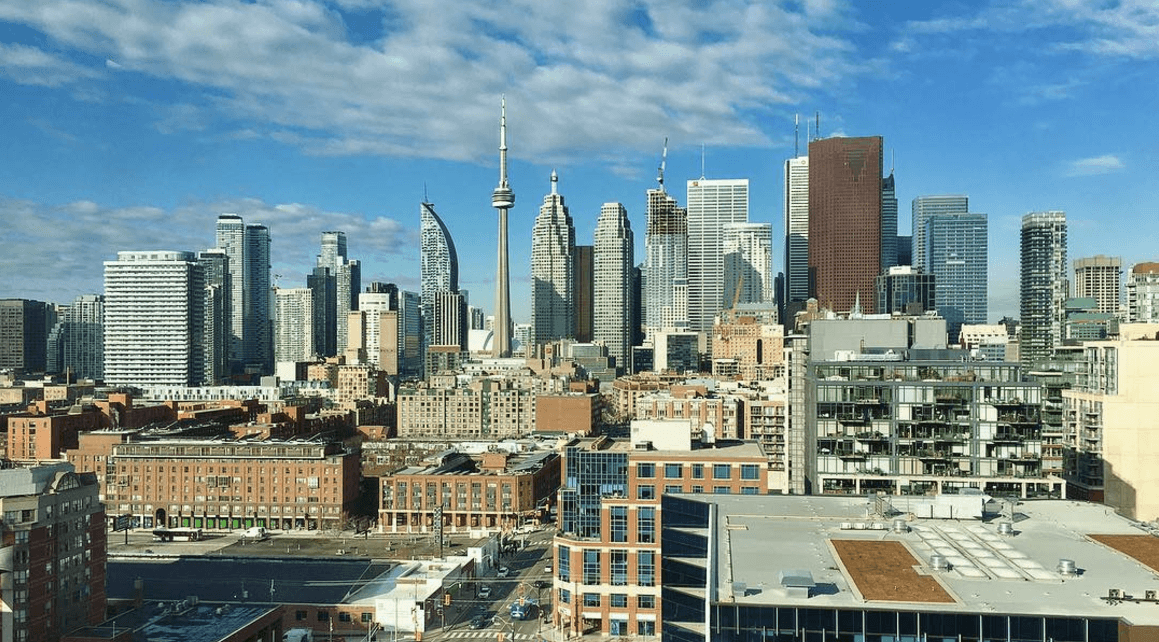 The real estate market continues to shift, this time outside of Toronto’s downtown core.

The report, which looked at the first quarter of 2017, stated that these buyers, known as move-over buyers, are looking for affordability.

As a result, prices surrounding the GTA has seen a jump, with the average residential sale price going up by 29% from $675,492 in the first quarter of 2016 to $873,631 during the same period in 2017. The increase in market price is seen in Mississauga, Brampton, Durham, Barrie, Hamilton-Burlington, Windsor, and as far away as Kingston.

Similar to the GTA, move-over buyers from Vancouver and buyers migrating from other provinces continue to fuel real estate activity in the Greater Vancouver Area including the Fraser Valley, Kelowna, and in Victoria.

“The move-over buyer activity we’re seeing in the areas surrounding Canada’s two largest urban centres is a direct response to price appreciation caused by high demand in recent years,” said Elton Ash, Regional Executive Vice President, RE/MAX of Western Canada. “Price and location are the most important factors to buyers. If the price isn’t right, move-over buyers look to markets where they can find a better balance of affordability and square footage, and still have access to green spaces, transit options, and retail centres.”

Although the quarter showed limited inventory across the GTA, supply increased in the last few weeks of March, as more sellers moved out of the GTA to look for better value, according to RE/MAX.

Last week, the Ontario government introduced housing regulations including a 15% Foreign Buyer Tax (the Non-Resident Speculation Tax), to slow rising prices of homes across the GTA and help stabilize the market.

But in its report, RE/MAX says the impact of this measure on market and buyer activity in the long run is difficult to predict, adding that this measure may impact consumer confidence in the short-term as buyers hold out until they fully understand how they are affected, causing overall market activity to slow.

Meanwhile, demand for real estate within the GTA is expected to remain high throughout 2017 as young and first-time Toronto homebuyers generally receive financial assistance. As well, move-up buyers looking for the convenience of urban living will continue to drive overall demand. 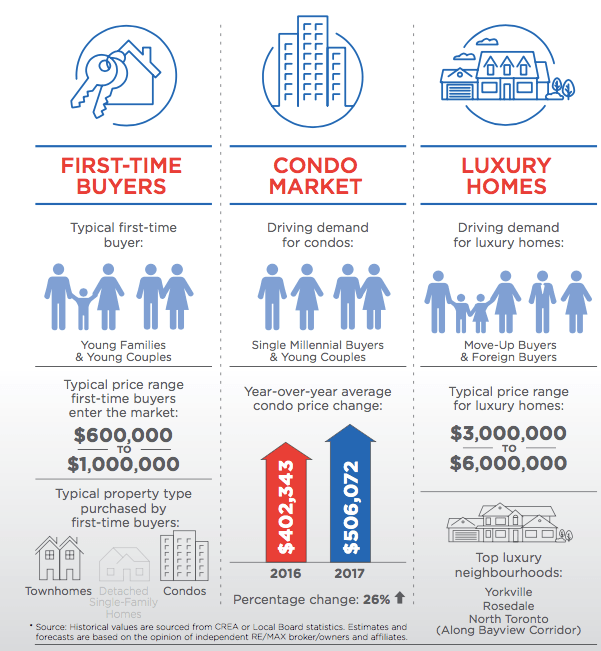