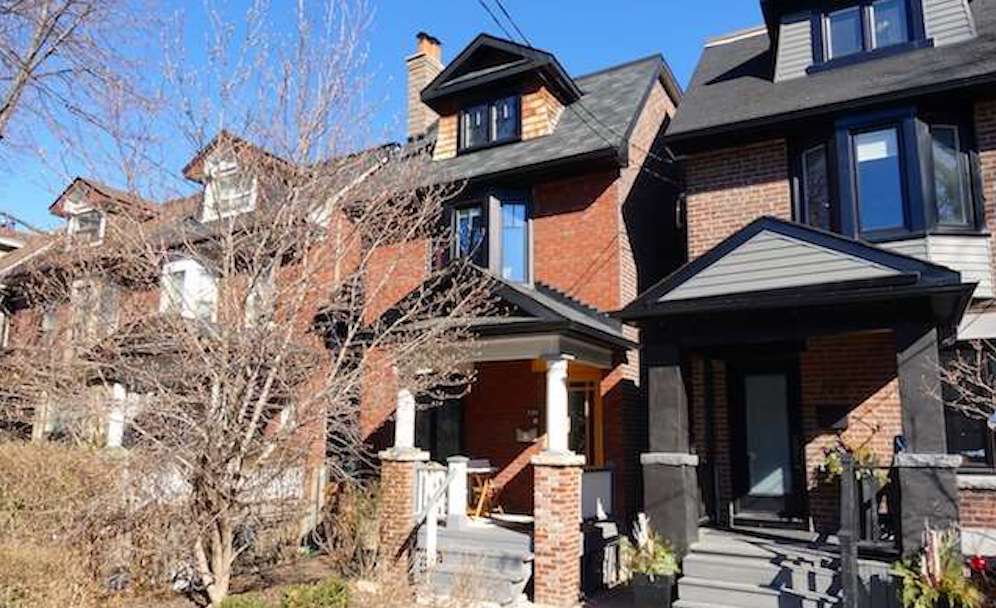 In what was called a “rebound year” for home values in the region, the GTA saw gains in the value of property so high that they rival the average annual income for many residents.

According to property listing company Zoocasa, the local real estate market emerged from a 2018 slump and managed to earn more last year than the people who would hope to buy them.

Simcoe County and York region managed to score the smallest median home price increase of all GTA regions, with the median home price hitting $588,250 and $850,150 respectively, both accounts for a 2% increase.

In a previous report released earlier this month, Zoocasa predicted steady growth for the city over the course of the new year.

To help people see how much value homes in regions across the GTA have gained over the past year, Zoocasa put created an infographic breaking it down by location. 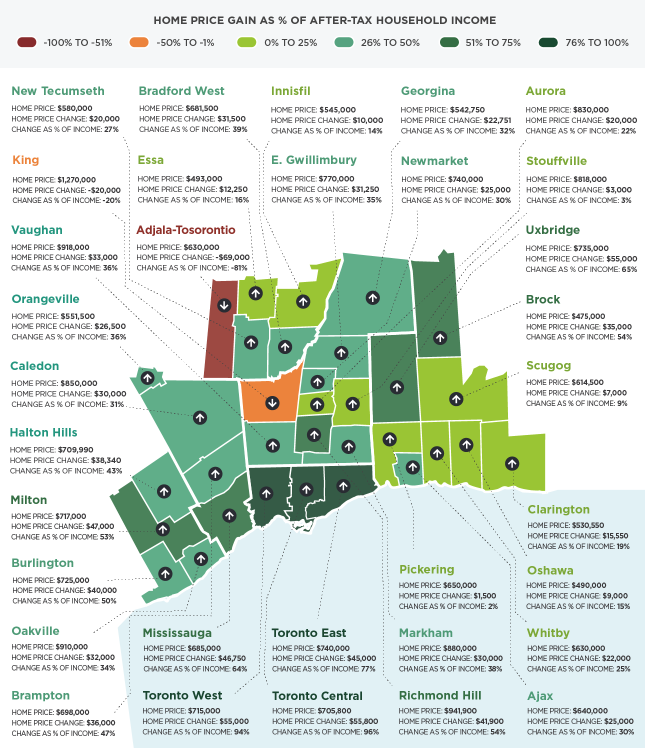 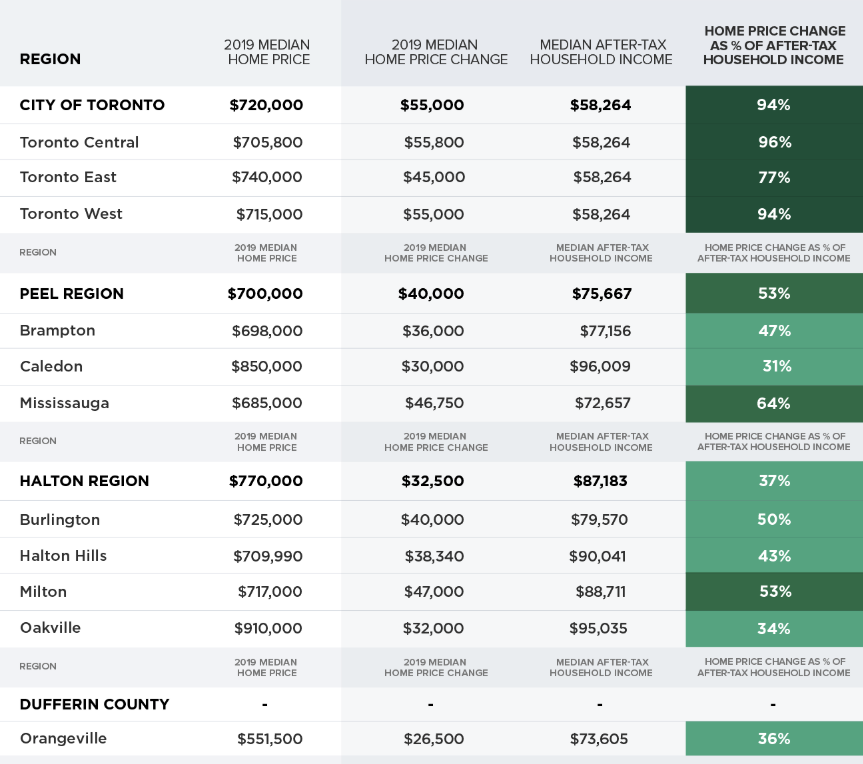 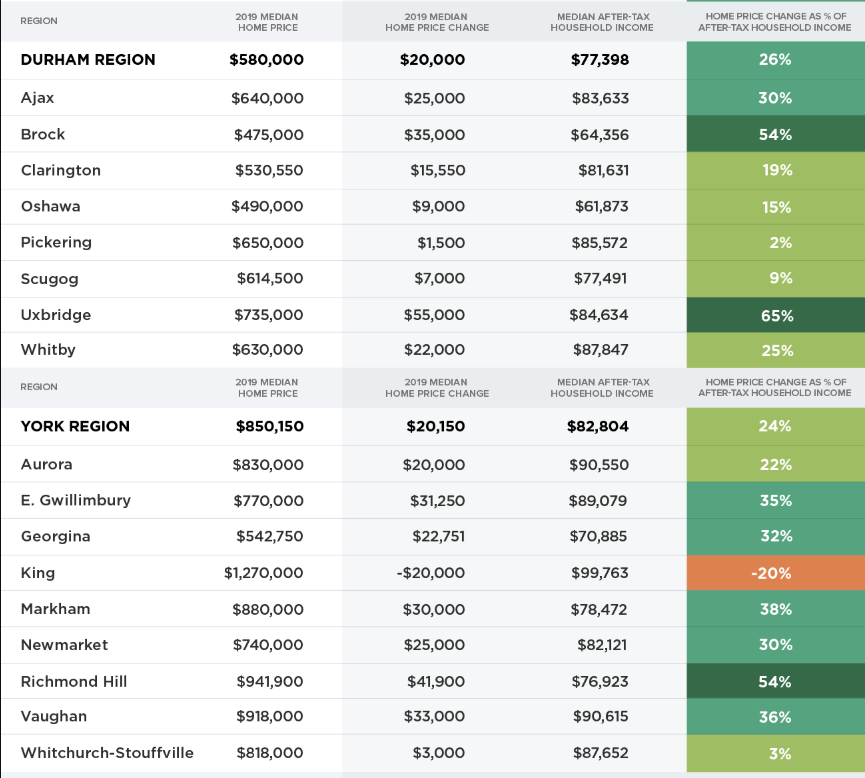 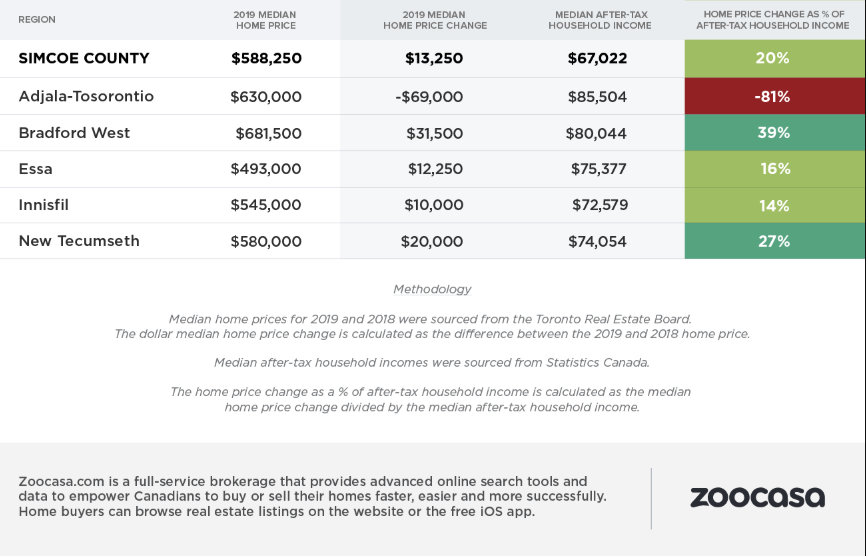