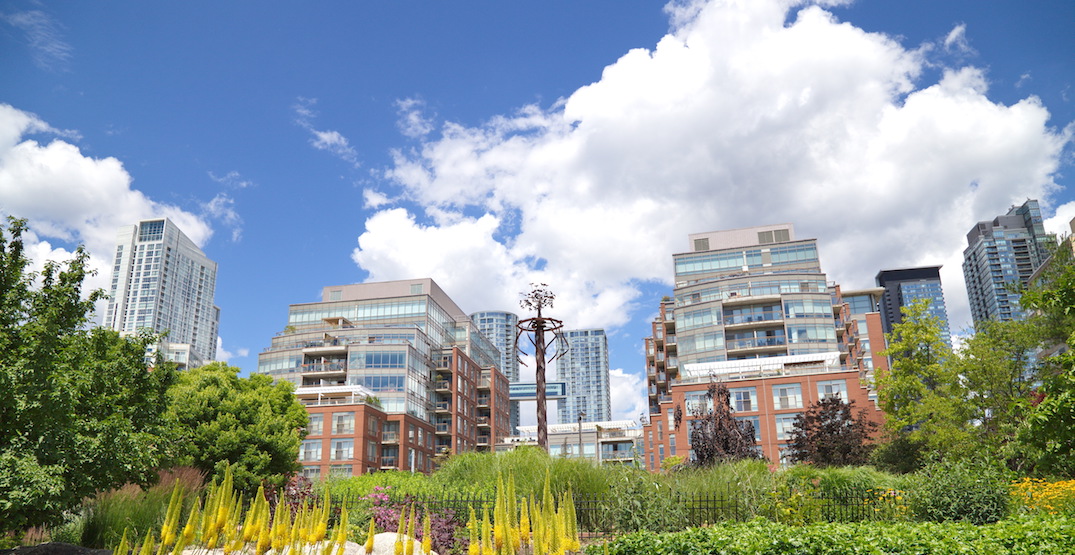 Toronto home prices have hit record highs this year, and they’re going to keep going up, according to RE/MAX’s Canadian Housing Market Outlook.

RE/MAX’s market forecast, published on Tuesday, predicts a substantial 7% increase in Toronto home prices from now until the end of the year. This would further add to the already jaw-dropping prices seen in 2021 across all markets in the city.

Detached homes in Toronto, which became a hot commodity during the pandemic when many were forced to begin working and doing school from home, saw the largest price increases this year, rising 14.6%. Townhomes followed closely behind with a 10.6% increase, and condos saw a 4.2% rise.

Although Toronto’s projected surge is one of the highest in Ontario, a handful of other cities are expected to see even larger increases. Prices in Muskoka, which have already shot up between 27% and 37% this year, depending on the home, are expected to grow another 22% by the end of 2021. Kitchener and Thunder Bay are both expected to see 10% increases in the remainder of the year.

“Ontario has seen some of the highest average residential price increases across single-detached homes in the country, with the majority of regions (13 out of 16), experiencing increases between 20 and 35.5 per cent [year-over-year],” the report reads.

“This is particularly relevant given the Canadian housing market is often a good indicator of economic activity in the country, and with the Bank of Canada forecasting economic growth of 4.5 per cent in 2022, a strong fall housing market is a good sign that things may be starting to return to a more natural rhythm,” Alexander said.