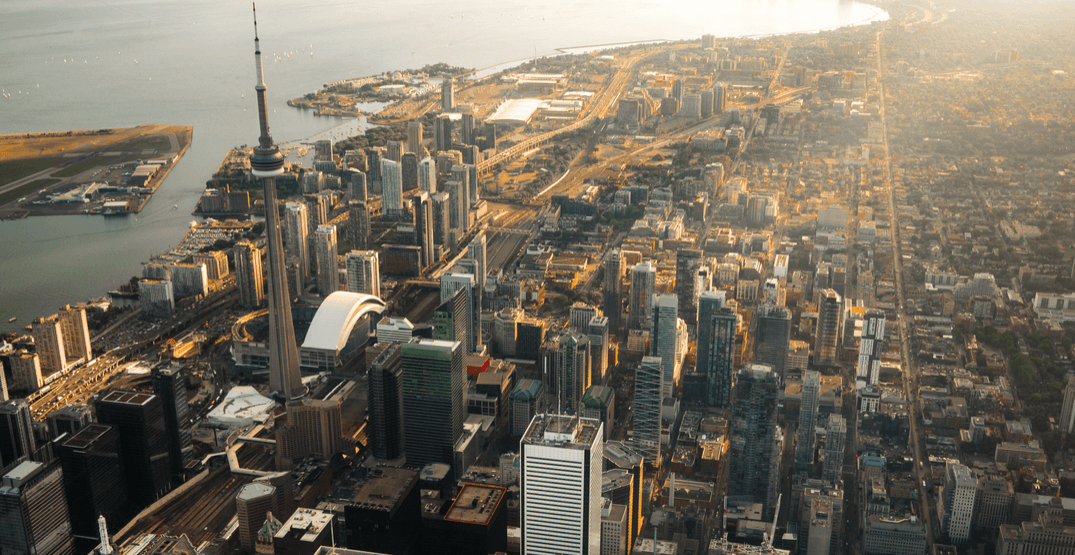 Toronto is already recognized as an increasingly expensive place to put down roots, but now a new report released by RBC this week takes that seemingly common knowledge one step further, proclaiming that housing affordability in the city is now “off the charts.”

In the report, RBC said the affordability relief Toronto-area home homebuyers got late last year and early this year “was both small and short-lived.”

RBC said “it all went up in smoke” in the second quarter, when RBC’s aggregate measure resumed its upward trajectory with a 1.8%.

These means to cover homeownership costs in the city, homebuyers must spend a record 75.9% of their income.

The reason behind this, says RBC, isn’t so much that prices appreciated— although they did slightly after three quarterly declines—but rather, “because higher interest rates raised mortgage carrying costs.”

And the prospect of further rate hikes “doesn’t bode well” for buyers in the period ahead.

The report noted that affordability pressures “are likely to become an even bigger issue” for them, which we believe will limit how much home resale activity will rebound from its recent cyclical low.

Moving forward into 2019, “expect the Bank of Canada to proceed with further rate hikes that will raise its overnight rate from 1.50% currently to 2.25% in the first half of 2019,” said RBC. “This will keep mortgage rates under upward pressure and boost ownership costs even more across Canada in the period ahead.”