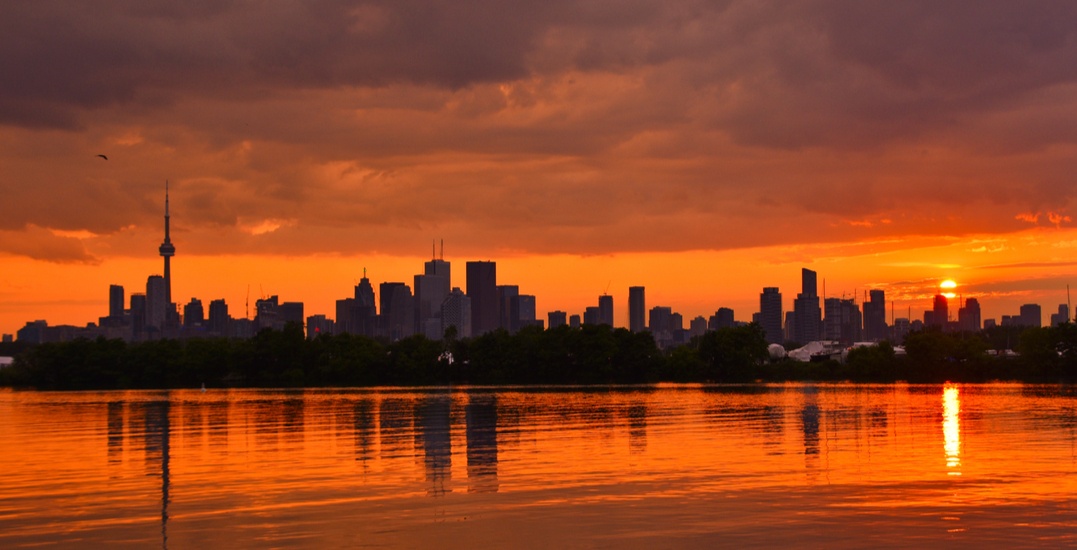 According to The Weather Network, Toronto is expected to feel like 36°C on Tuesday.

But the heat doesn’t start there.

On Monday, temperatures in the city are expected to rise, with a high of 27°C, but will feel more like 34°C.

And the warmth will last throughout the week.

“Summer-like weather will dominate the region until the end of the week, though cooler for lakeshore areas, with widespread mid and upper 20s for areas away from the cooling influence of the Great Lakes,” states The Weather Network.

“The weather will become very humid across southern Ontario for several days, with occasional showers and thunderstorms.” 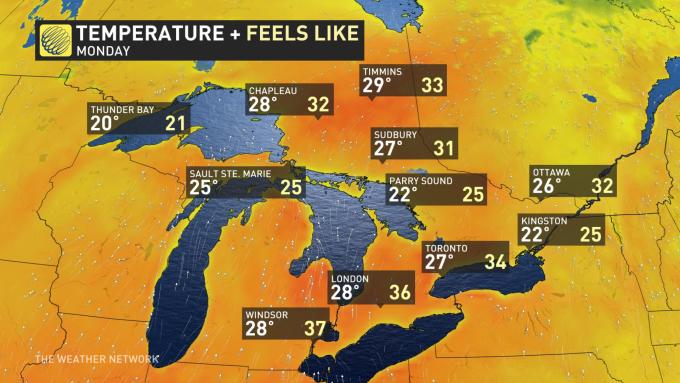 “We’ve got heat and humidity that’s going to be building in and areas could actually be feeling like the upper 30s, close to 40,” says Weather Network meteorologist Kelly Sonnenburg.

Toronto is one of those areas.

The humidex from Monday through  Thursday will be in the 30s, with temperatures taking a dip by Friday. 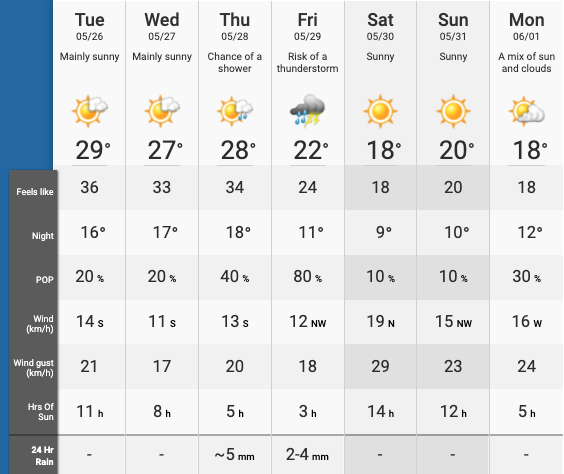 “A strong cold front will cross the region late in the week with a period of rain and thunderstorms, some could be strong, followed by cooler weather for the final weekend of May and into the first week of June,” says The Weather Network.

So while it will be hot to kick off the week, expect it to be closer to single digit temperatures in the evenings this weekend.