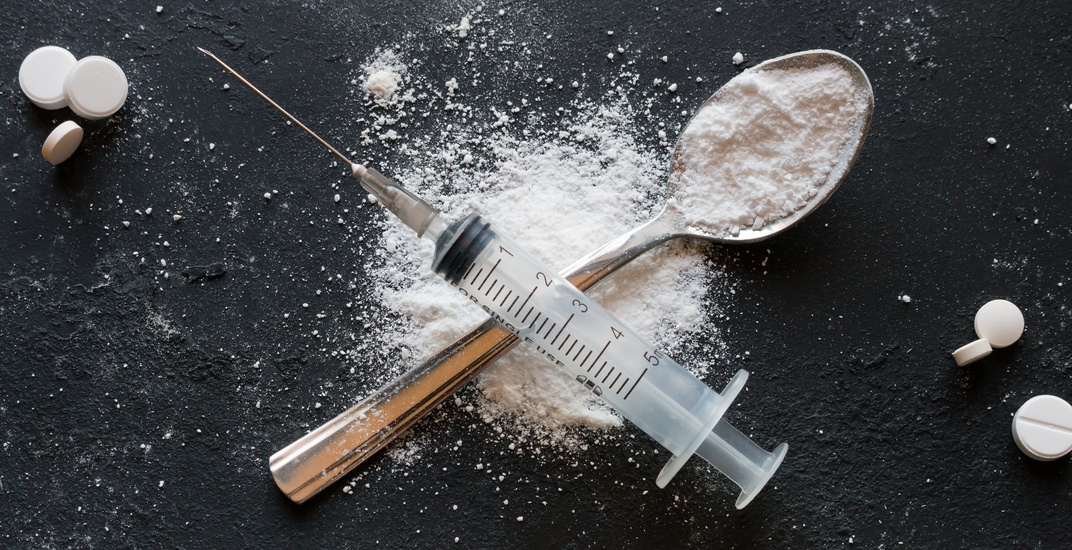 As we get closer to the official date Canadians will legally be able to smoke weed in Canada, Toronto Public Health is recommending the decriminalization of all drugs for personal use.

The health agency says the current approach is not working and it’s preparing to make several recommendations in a report that will be presented to the Board of Health next week.

The report follows a drug policy consultation that found that Torontonians agree the current criminalization approach to illegal drugs is not working and the City should treat drug use as a public health and social issue, not a criminal issue.

The report will also recommend the City should scale up prevention, harm reduction, and treatment services.

Additionally, the report recommends the board should ask the federal government to convene a task force to explore options for the legal regulation of all drugs.

A statement released Monday by Dr. Eileen de Villa, Toronto’s Medical Officer of Health, says, “while considerable work has been done, the situation remains urgent and too many people are still dying. These preventable deaths are affecting our family members, friends and colleagues, and we must do more.”

“The criminalization of people who take drugs is contributing to the overdose emergency because it forces people into unsafe drug use practices and creates barriers to seeking help. This is why I am calling on the federal government to take urgent action.”

The drug policy consultation was completed in response to the growing opioid crisis happening across the country.

The city’s Board of Health is set to vote on the matter next Monday, July 16.