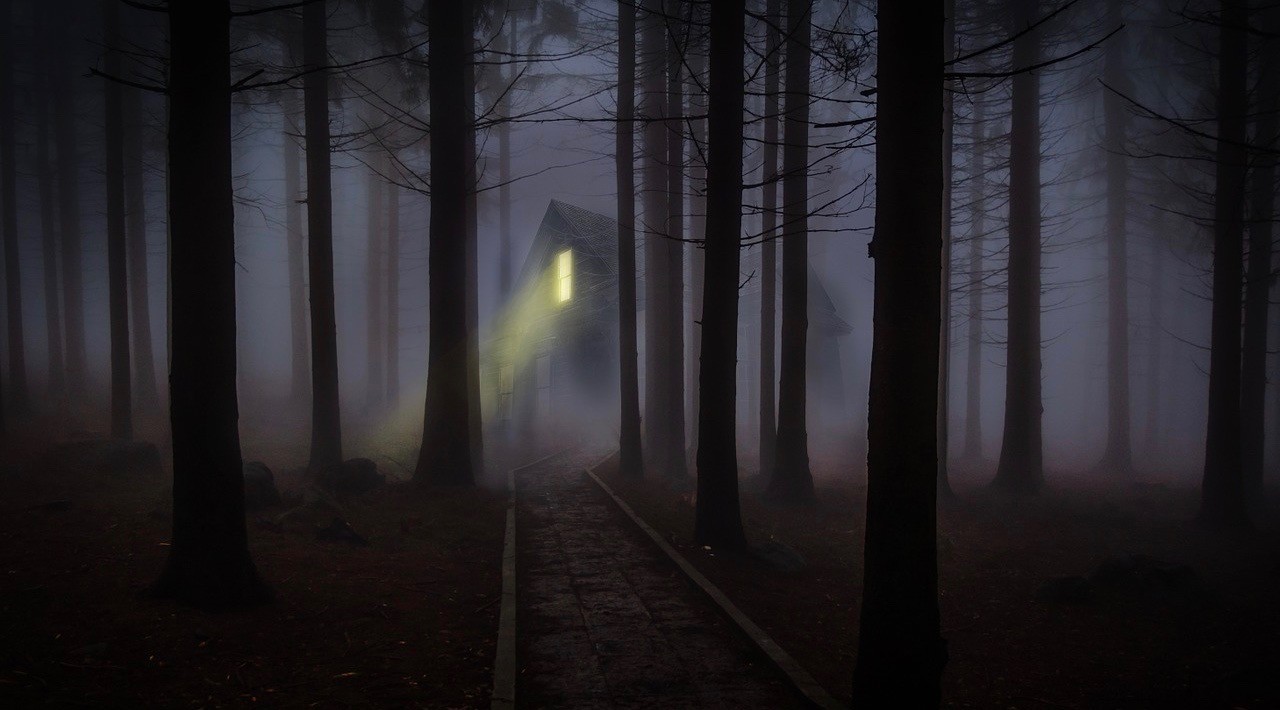 Look, we know nothing can compare to that haunted house your neighbour down the street spent months converting his family home into when you were five.

But that doesn’t mean Toronto isn’t full of wickedly daunting dwellings to check out if you feel like you want to prove something.

A Toronto tradition, Screemers is back to haunt you with seven haunted houses and thrilling rides. Take your bravest friends and head into an evening of ghostly excitement.

Enter the depths of hell and explore this terrifying, seemingly never-ending maze of horror. Tremble in complete darkness. Runs Friday to Sunday, including Halloween. Think you can handle the darkness? 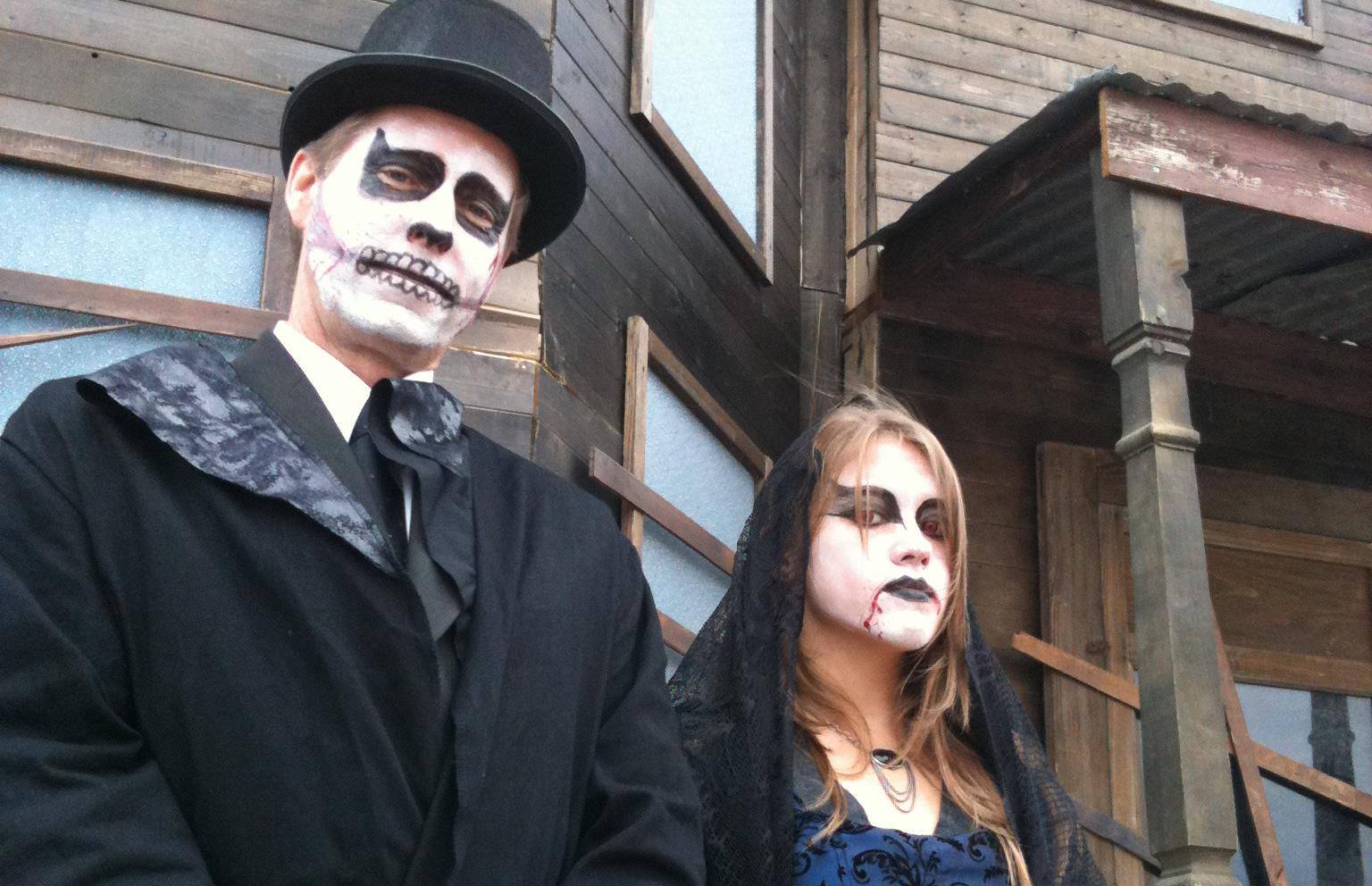 Alright, so it’s a little outside of the city, but this 2000-square-foot-plus abode of terror is worth the drive to Whitby if you want to test your toughness. Most people apparently can’t even make it past the kitchen…

Boo! At the Barns

Where: Artscape Wychwood Barns, 601 Christie Street
When: October 22 at 5 pm

Legends of Horror at Casa Loma

An immersive theatrical interpretation of all of the classic horror figures as the audience is led through a one hour, 1.5 km self-guided walk through the bowels of the historic – and spooky- castle.

You know it’s going to be a good production when there’s a video preview. This haunting is a partnership between the University of Toronto chapter of Zeta Psi and Ryerson Students for Wishes and will see a 118-year-old mansion transformed into a place of nightmares.

Not an event, per se, though certainly haunted. Venture out to the Toronto Islands and explore this Creepy Canada landmark, the first lighthouse keeper of which was murdered by soldiers from nearby Fort York looking for bootlegged beer.

Where: Gibraltar Point, Toronto Islands
When: Anytime after dark

Come in a small group if you dare! It’s the spookiest, most immersive escape adventure in Canada! www.survivethenight.ca

Lanterns. Darkness. Actors. Zombies. Clues. Puzzles. Escape. Canada’s first haunted escape adventure! Explore a village in the middle of the darkest night with only a lantern to guide your way.