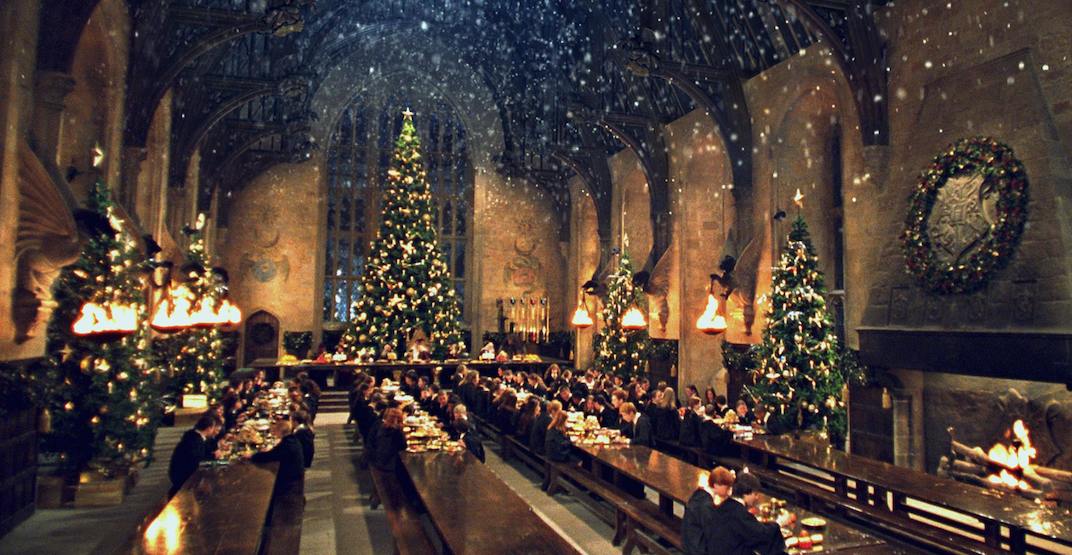 Those counting down the days to the upcoming Yule Ball and Wizard Market set to take place at Toronto’s Enercare Centre this weekend are in for an unfortunate surprise, as the event has just been cancelled.

According to the official Muggles and Magic website, the upcoming Harry Potter events will no longer happen due to “legal issues” with Warner Brothers.

In a message recently added to the event website, organizers say that they were not actually contacted by Warner Brothers but rather by an “anonymous contact” who flagged the event.

“This is the most hurtful part that we cannot explain,” reads the update.

Organizers then switch their messaging and say they were actually contacted by the Warner Brothers’ legal team, adding, “we were told by the legal team of Warner Brothers that they have been shutting down events recently but they are willing to help us host this events [sic] without infringing on their copyright laws.”

Organizers say they are now taking full responsibility “for not investigating the legal ramifications of hosting the event” and apologize for not replying to emails as they deal with this issue.

According to the event website, the Yule Ball and Magic Wizard Market were dedicated to all things Harry Potter with a full day of wizarding activities including a magical feast, wand classes, a costume contest and a huge market with over 40 local artisans.

Organizers say that ticketholders are eligible for a full refund, but this will only be available upon request. Ticketholders can reach out to [email protected] to receive their full refund, which will take ten full business days to process.

If this ordeal sounds familiar, it’s because this isn’t the first Harry Potter-themed event to suspiciously get cancelled days before the event is scheduled to take place.

This past spring, Harry Potter Day, advertised by Nostalgic Events, was set to take place on Sunday, April 8 at Artscape Wychwood Barns.

“As cool as this event sounds, this organization did not book our space and after repeated attempts, we have not been able to reach them to verify the correct event location, ” said the representative.

Daily Hive reached out to a representative from Enercare Centre to confirm this event was actually scheduled to take place but had not heard back at the time of publication.