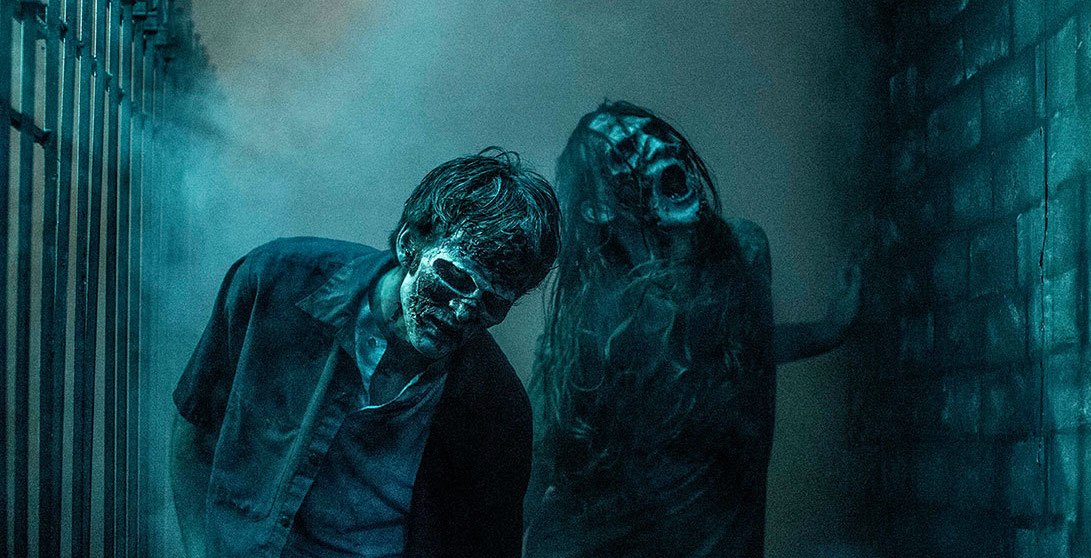 Once the sun goes down and there’s a chill in the air the real fun begins at Ontario’s largest theme park.

Canada’s Wonderland is transforming from theme park to scream park during its annual Halloween Haunt, which kicks off for its 14th season this September 29, running for 14 nights through October 31.

Experience the thrilling park rides, and then the chills of 20 terrifying haunted attractions and shows.

The park promises hundreds of ghastly monsters waiting to feed off your screams, with no place to hide during the GTA’s largest Halloween event.

This year will be bigger, better, and more terrifying than ever. Brave your way through horrifying mazes and scare zones that are so spooky it’s recommended children under 13 shouldn’t attend. 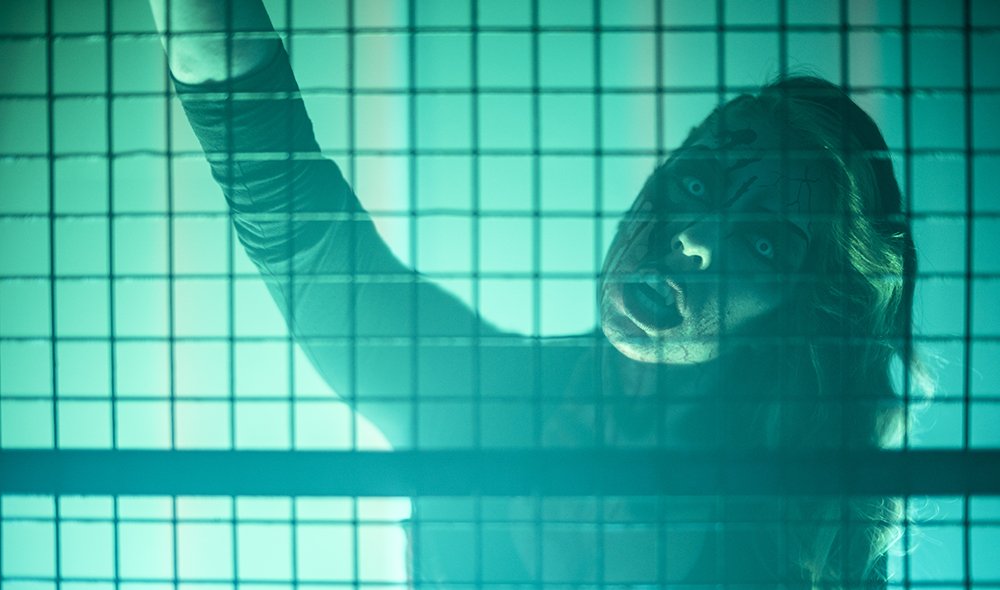 Also, new this year are a number of terrifying attractions including The Crypt, a maze that takes guests into the darkness of an underground catacomb, Wicked Hollow, a scare zone in a cursed forest, and Vampire Disco, where spooky DJs will get the music and your blood pumping during the high-energy musical performance.

When: Select nights from September 29 to October 31
Time: From 7 pm to midnight on select nights
Where: Canada’s Wonderland
Price: Tickets start at $32.99