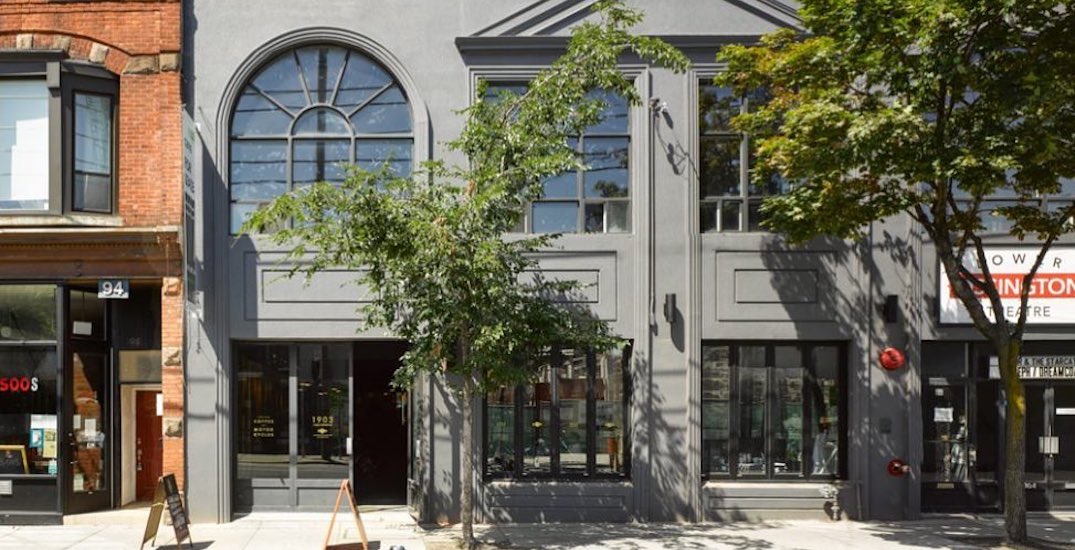 A new Middle Eastern-inspired restaurant is opening in Toronto by the end of the year, offering a bold menu full of flavour, with a bit of a kick to shake things up.

An opening date has not been announced as of yet; however, the group plans to open the restaurant later this year.

According to Gusto 54, “the restaurant is an intimate home for hand-made Middle Eastern inspired food and drink centred around an open kitchen and wood-burning oven.”

Executive Chef and partner Stuart Cameron will be leading the kitchen at Azhar, formulating creative works of art, combining his “deep love and respect for the simplicity and freshness of Old World cooking,” and also adding a bit of his own imagination.

As for the menu, guests can expect a list of traditionally inspired foods that are created with flavours and techniques from the Middle East and feature “house-made pepper pastes, hand-rolled couscous, handmade halloumi, and skewered meats and seafood cooked over fire,” according to Gusto 54.

What makes the restaurant stand out is the custom-built wood-fired oven at the heart of the restaurant, where fresh bread will be made and served daily.

“It’s so important to me to do this right. Middle Eastern cuisine is something I’ve been cooking for years,” said Cameron. “The wood oven at the heart of Azhar is the cornerstone of everything that will happen in the kitchen – the entire menu will be formed around it. Cooking with fire kindles a primal feeling in all of us and is something that we hope will come across in all of the dishes.”

As for the bar, it is a “complement” to the Middle Eastern cuisine, with cocktails that are infused with tea syrups, dried flowers and house fermentations.

Their wine list will also feature fresh and natural choices, including “Old-World producers” that will change with the menu. Craft beer will also be available.

“Having a restaurant on the Ossington Strip has always been a dream for me and it’s a great honour to be part of one of the most celebrated culinary scenes in the city,” said Janet Zuccarini, CEO of Gusto 54. “To be in great company alongside this incredible community of restaurants is something I’m grateful for during these challenging times.”

Once Azhar opens, dinner service will be available Tuesday to Sunday depending on the current guidelines by Toronto Public Health.

Takeout options will also be available.