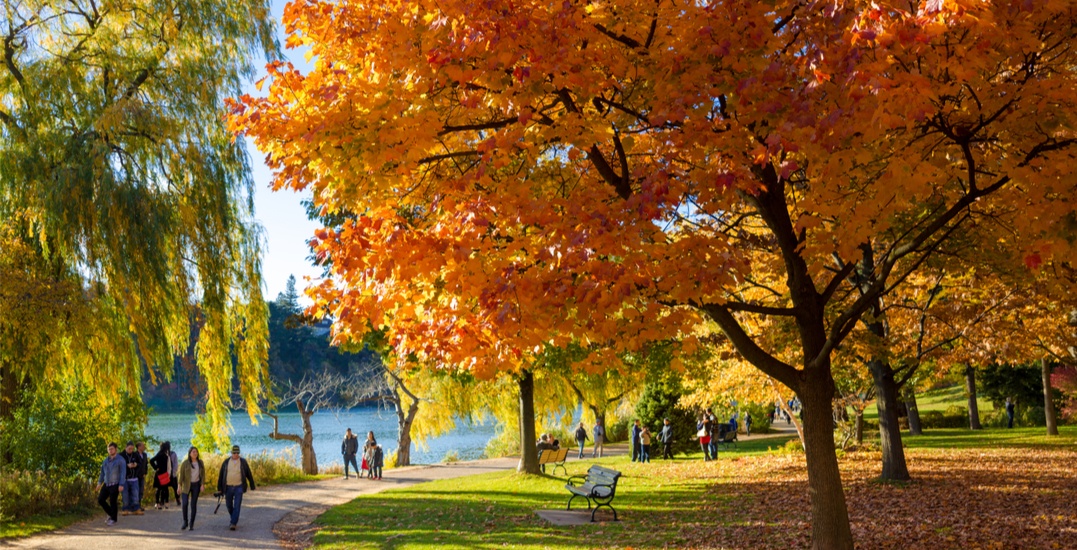 High Park prior to the pandemic/ Shutterstock

Google Maps statistics show that many people in Toronto ventured out into the great outdoors to get some fresh air at the start of the COVID-19 pandemic. According to Google, searches for outdoor locations, such as parks and hiking locations, trended 85% higher in May across Toronto.

The top searches for outdoor parks on Google Maps in Toronto were: 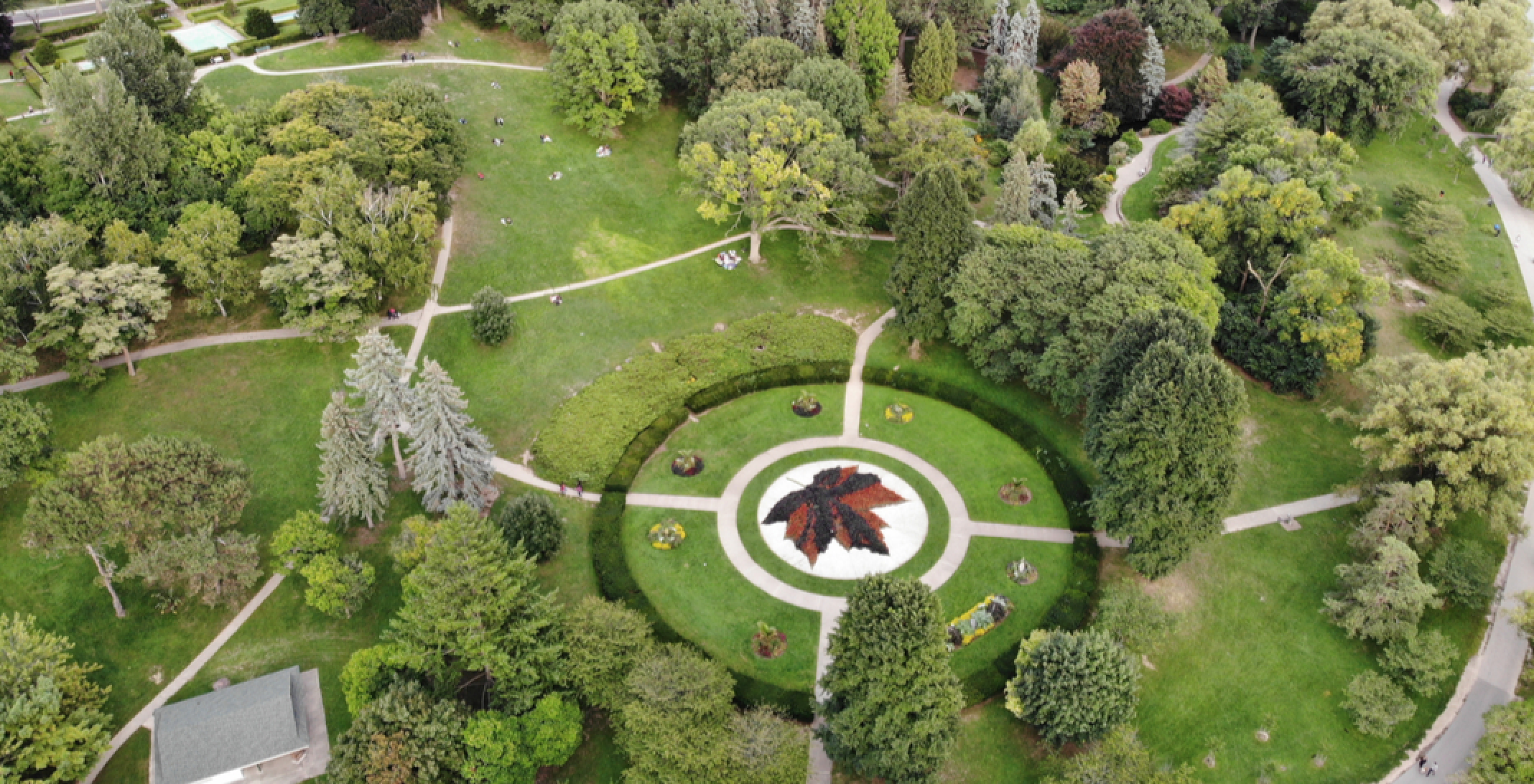 High Park is one of Toronto’s most popular parks and is home to a mix of recreation and nature, sporting facilities, cultural facilities, educational facilities, gardens, playgrounds and a zoo. One-third of the park remains in a natural state, with a rare oak savannah ecology.

It is the second-largest municipal park in Toronto, after Centennial Park. 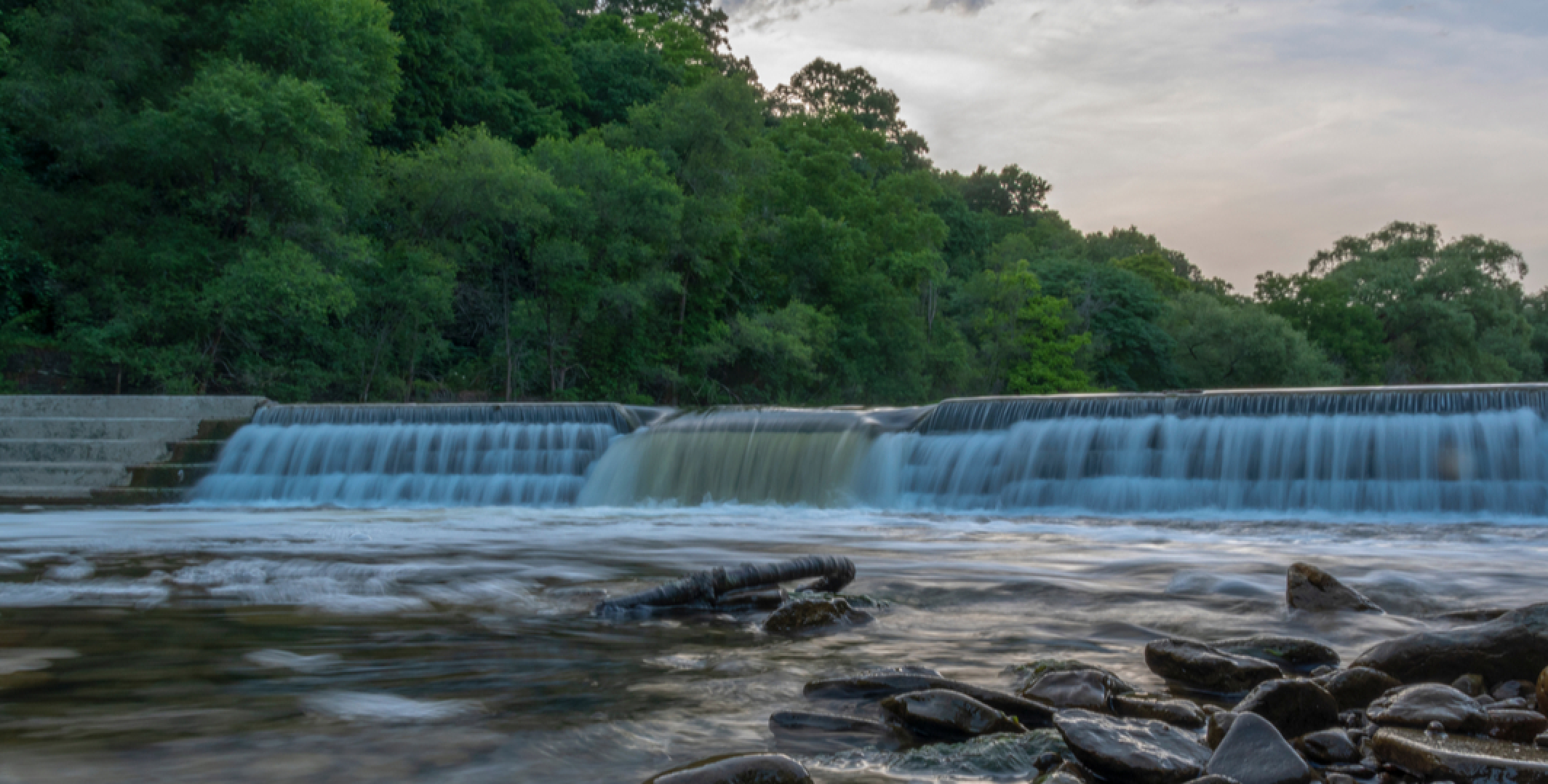 Étienne Brûlé Park is located in the Humber River valley. It is named after Étienne Brûlé, an early French explorer who is believed to be the first European to see Lake Ontario in 1615, from a high point of land beside the Humber.

The park features beautiful waterfalls and the historic Old Mill bridge, which has been standing since 1916.

There are also opportunities to go fishing at this park. 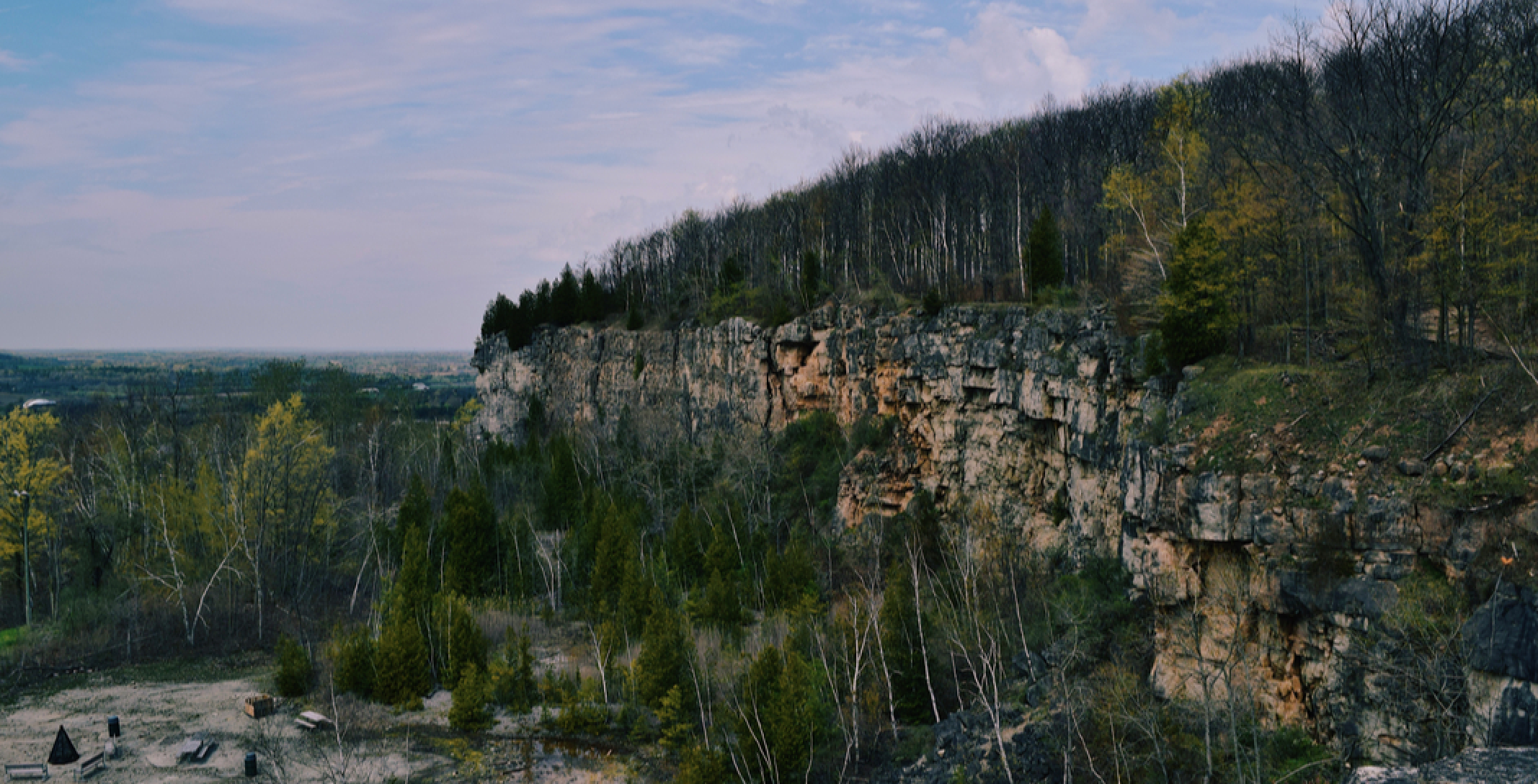 Rattlesnake Point receives its name from the snake-like path cut by glaciers along the edges of the Niagara Escarpment. Cyclists, hikers and climbers often visit the park because of the array of beautiful caves and cliffs.

The park’s ten kilometres of cliff edge and forest trails connect to other parks, including the Bruce Trail and Crawford Lake. The conservation area also has facilities for organized and family camping.

Google Maps also uncovered data on popular times, traffic, and search results between March and October and found where and how Torontonians have changed their transportation patterns during the pandemic.

According to Google Maps, in Toronto, there was a 53% spike in interest in cycling directions. It was also found that 38% of Torontonians were less interested in resorting to public transit when compared to the same time last year.