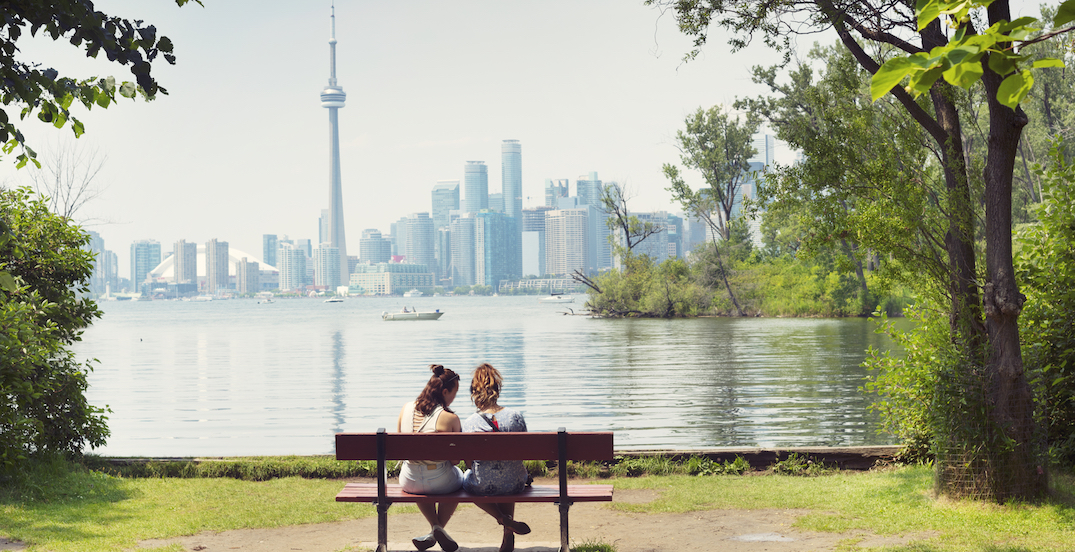 Toronto is being recognized as a global leader on environmental action and transparency, getting a place on the “CDP Cities A List” for the second year in a row.

The CDP, an environmental impact non-profit organization, runs a global environmental disclosure system that helps companies and cities measure and manage their risks, as well as opportunities for managing climate change.

According to a release from the city, Toronto is being recognized for their actions to develop strong climate change strategies, by reducing emissions, assessing and mitigating climate risks, and transparently reporting the information in its 2019 disclosure to CDP.

“This ‘A’ rating is a testament to the city’s commitment to addressing the climate emergency,” Mayor John Tory said in a statement. “With our sights set firmly on reaching net zero by 2050 or sooner, we are innovating, investing and transitioning Toronto into a healthier, more prosperous and resilient city. I encourage all cities to work toward achieving net zero locally.”

In order to score an “A,” a city must establish a multi-pronged strategy. This includes a city-wide emissions inventory, an emissions reduction target, a published climate action plan, and a completed climate adaptation plan to demonstrate how it will tackle climate hazards.

According to the city, a total of 105 cities globally have received the “A” grade.

“Since 2017, the city has implemented and expanded several key initiatives,” the city release said. “Including the launch of neighbourhood climate action grants, the issuance of Toronto’s first Green Bond, the completion of energy retrofits to 21 Toronto Community Housing buildings, the installation of solar panels on 100 city-owned properties and the adoption of Toronto’s first electric vehicle strategy.”

Adopting a cohesive environmental action plan becomes increasingly imperative as Toronto will be one of the top cities to feel climate change impacts by 2050, according to a recent report.

In 2019, city council voted to declare a climate emergency and adopted a stronger emissions reduction target, to have net zero by 2050 or sooner.